Home Cars Why Is Toyota Considered As The Best Automotive Brand In The World?
CarsNews

Why Is Toyota Considered As The Best Automotive Brand In The World?

Hailing from the Land of the Rising Sun, Kiichiro Toyoda founded the automotive brand almost a century ago. Today, it has undoubtedly become the most popular car brand in the entire world. Toyota has become synonymous with reliability and durability. There are tons of reasons behind their success and the philosophy behind constructing cars. What are they and how did they become the best automotive brand in the world?

Toyota has a vehicle on offer for everyone at every price range. Wherever you go outside, it would be hard to believe if you don’t spot a Toyota on the road. Want a super reliable and super popular sedan? There are the Prius, Corolla, and Camry. Want a Consumer Reports verified amazing midsize car? There’s the 2022 Toyota Highlander. Want an off-roader that absolutely dominates the competition? There’s the 2022 Toyota Land Cruiser. Want a nimble sports coupe? There’s the brilliant GR Yaris. Want a high-end sports car with legendary status? There’s the Supra.

The list goes on and on. Toyota’s philosophy and the way it manufactures cars have a big impact on their success. With Akio Toyoda, a legend who just has been recently announced as the “World Car Person of the Year 2022” at the helm, Toyota has become the best. He also said in 2017 that Toyota will build “no more boring cars” and their designs have drastically improved to be quite the opposite of “boring”.

Toyota’s success and how they became the best automotive brand in the world can be explained using a lot of points, but let’s have a look at the five most important points by CarIndigo: 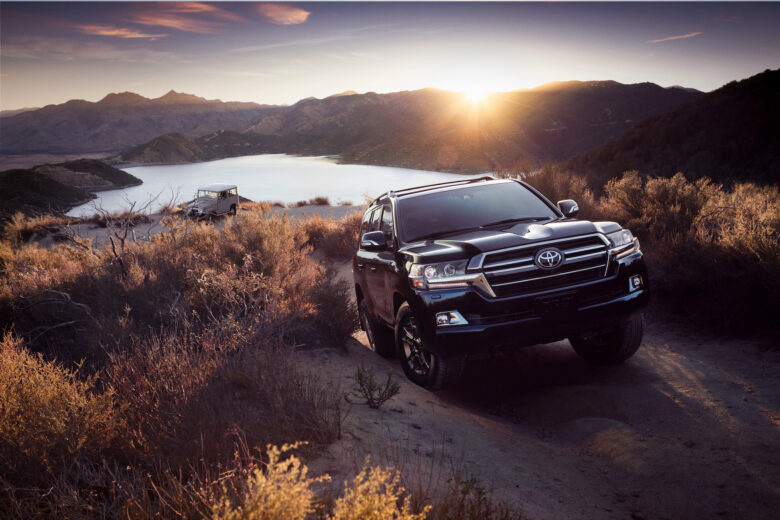 Perhaps the most famous reason behind Toyota’s success is the unmatched reliability that Toyota offers. Not just for one reason, their entire line-up consists of cars that are often the most reliable in their class. According to Consumer Reports 2022 “Most Reliable Cars”, Toyota came in second and their sub-brand Lexus comes in third. ‘What Car?’ placed Lexus at the top and Toyota at third. Not just for 2022, Lexus and Toyota have been dominating reliability charts for years now.

Perhaps it would be surprising NOT to spot Lexus at the top. J.D. Power also constantly ranks Toyota cars with high-reliability numbers. The market that Toyota targets, treats reliability as a top priority. You don’t want to buy a car only to spend thousands of dollars per year just because it keeps breaking down. With Toyota, buyers usually have no need to worry about spending top dollars repairing their cars.

But why is Toyota so reliable? Well, it can mostly be attributed to their philosophy. Toyota follows “jidoka”, which means “automation with a human touch”, which basically means that all of Toyota’s cars are handmade before they are fed to machines for automation. Also, another principle is called “kaizen” which means that Toyota allows their employers to stop the production at any point, if they spot an error, or if they think that any changes can be made to the car for the better.

These principles slow down the production for sure, but they ensure unparalleled reliability whenever the car comes out since all the problems are mostly fixed before the car hits completion. Toyotas are also extremely durable, with almost 80% of Toyotas still in the streets even after 20 years. These factors boost Toyota’s reputation like crazy. 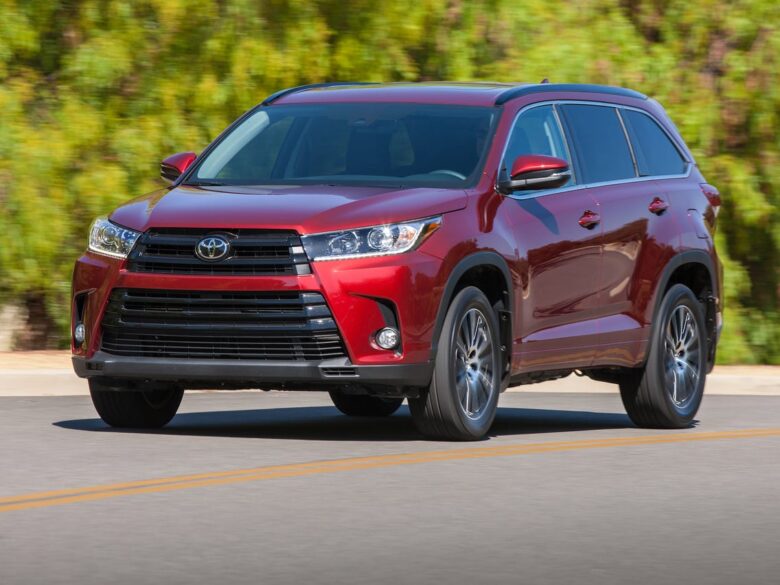 If you look up the cars that hold their value very well over time, you are sure to find the Camry, Prius, Corolla, Yaris all on the list. iSeeCars.com compiled a list of brands with the highest resale value and Toyota tops it with a 7.3% better value than the average.

So, why do Toyotas hold their values so well? Well, the primary cause is the brand reputation. Toyota has such an excellent reputation because of its reliability. Even after years, a car does not break down and the condition is still pretty well. Another reason is the popularity of the model.

This puts it on the top along with Subaru for the highest number of vehicles in the IIHS Top Safety Picks list. Also, for the previous years, Toyota has always been on top of the list for a long time.

Toyota cars come equipped with the Toyota Safety Sense 2.5+ for the 2022 model years, which will include some innovative safety features such as pre-collision system with intersection support, emergency steering assist, bicyclist detection; lane departure assist with steering assist; automatic high beams; full-speed dynamic radar cruise control with curve management system; lane tracing assist; road sign assist among some other important and modern safety features. Needless to say, Toyota has always been offering the safest options in their vehicles which makes them the #1 choice. 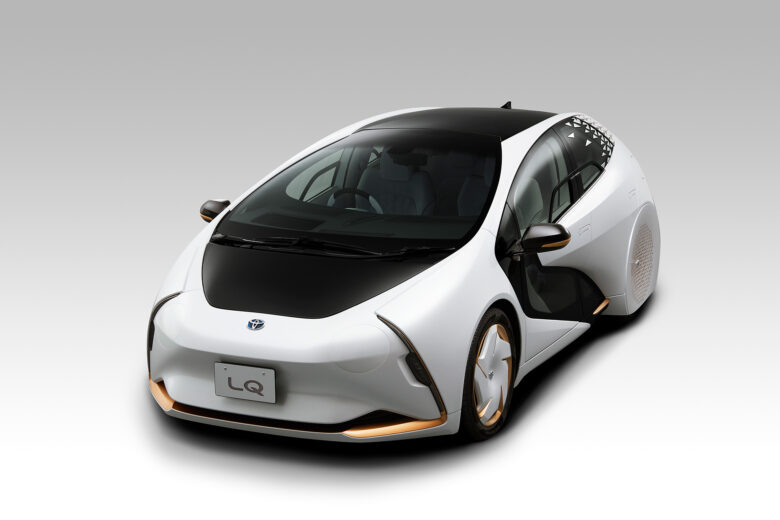 Toyota has made some of the most impressive innovations which forced a change of wave in the market. The Toyota Prius was the first-ever mass-produced hybrid car in the entire world. Following the success of the Prius, there have been tons of hybrid cars in the market from various brands. In Japan, Toyota has also been working on a way to wirelessly charge electric vehicles and PHEVs.

Toyota has also produced some iconic and innovative engines which are famous to this day. From the famous 2JZ to the 3M engine, Toyota’s engines are extremely reliable and offer great fuel economy. Some of their engines have also been used in race cars, such as the R36V. Toyota’s cars also reek of quality and their quality control has been excellent over the years. 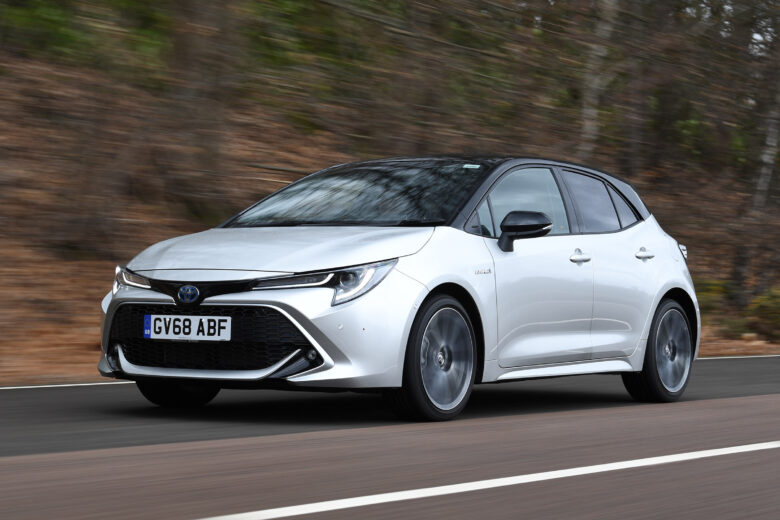 Another major reason behind Toyota’s success is the preference given to practicality over performance. Toyota isn’t known for producing too many “fast” cars. Toyota never chases performance as their top priority and that has worked in their favor. Most of the cars they produce are aimed at the mainstream budget market.

Their cars are mostly affordable and extremely practical; offering great fuel economy and stellar spacing and cargo capacity. Pair that with flawless reliability, Toyota makes cars that are not only affordable but also cost very little to own and maintain.

Ultimately, you make more selling affordable cars than high-end expensive ones. This is what helped Toyota build a loyal following and that’s why their sales are astronomical. Almost all Toyotas can be used as daily drivers and since almost everyone wants a daily driver, Toyota has been the go-to for years. They have always focused on offering practicality and never chased chart-busting acceleration figures.

10 Questions and Answers About Electric Bikes