Luxury cars are famous for perfect lines, high-tech features, and exceptional performances. How about reliability and longevity? Customers are usually smitten by cutting edge technologies implemented in every part of the luxury lines, but some are still looking for something more basic, like dependability, resale price, and endurance.

Premium brands claim that their top-notch technologies are taking care of every aspect of comfortable and safe driving, while consumers say that all of this engineering combined can sometimes pose nothing but a headache.

Even though there are many similarities between high-end models, there are still some crucial differences that could make or break the deal of buying a car. To do some in-depth research and read reviews visit Wapcar. Now, let’s see what each of them has to offer and explore their shortcomings if any. 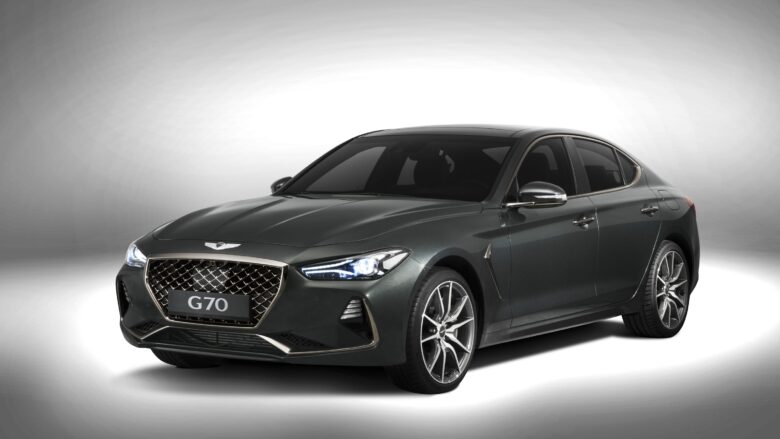 In 2015 Hyundai launched its premium line, Genesis. It quickly became one of the most reliable cars among premium brands and ended up on many charts for offering the biggest bang for the buck. It’s still far away from the premium lines of its German counterparts, but its popularity seems to be unstoppable.

Hyundai attracted customers with its unmatched warranty of 10 years or 100,000 miles proving to be one of the most dependable cars available. Genesis G70 carries on this legacy. It has become the customers’ favorite from day one offering two models, 252 hp four-cylinder, and 365hp V6 version. It looks classy, both from the inside and out, and the starting price is $35,450. The only drawback is tight rear seats. 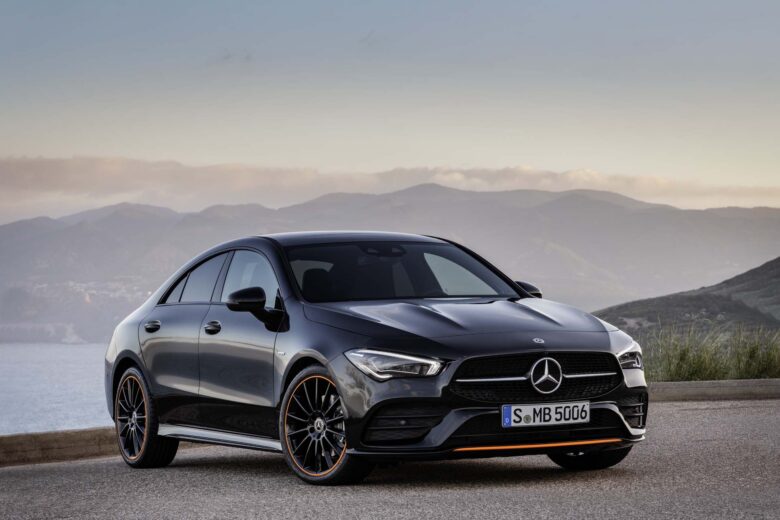 The CLA model ends up on many people’s wish list simply because of its elegant design and a powerful engine. However, many proud owners of this luxury car have a lot of complaints, from complicated info-entertainment systems to low-quality materials used for the interior and cramped rear row. That’s quite a few flaws for a car that has a starting price of $33,000. Still, loyal Mercedes customers say that sport versions are supposed to be a bit rough around the edges and not comfy like a family van.

Toyota’s luxury line rarely disappoints its loyal customers. However, this specific model, Lexus RC, seems to become close. With its base price of $41,000, consumers expected way more than just a comfortable ride. The model comes with four different engines, standard 241-horsepower four-cylinder, 260-horsepower, and 311-horsepower V6, and a supreme 473-horsepower V8 that’s only available with the RC F. All, except the RC F model, have very underwhelming performances. Other issues are a super-tight rear row of seats, a miniature trunk, and an extremely confusing entertainment system. 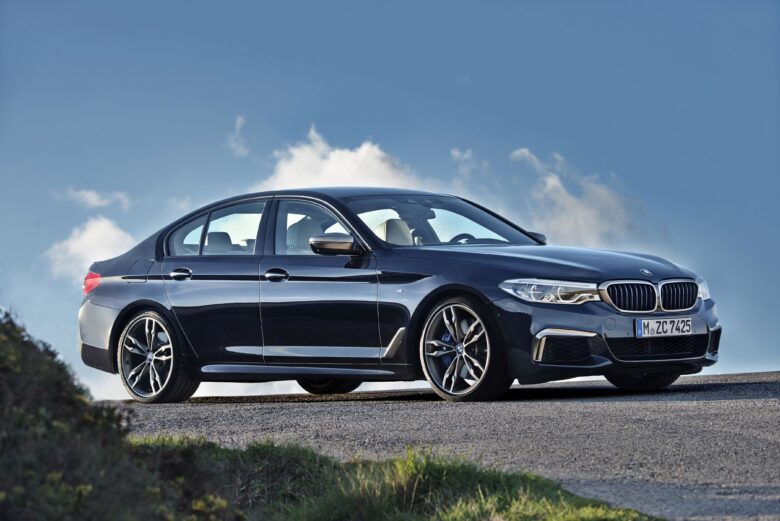 An upscale luxury sedan has been on every possible top 10 charts since forever, it seems. It’s hard to find a flaw in this car, except maybe a hefty price of $53,000 for the base model. Everywhere you look you’ll find high-quality, interior, latest technology, handling, comfort, performances, and a perfectly simple yet high-tech dashboard. It’s the favorite among favorites with its extensive standard features and potent engines. 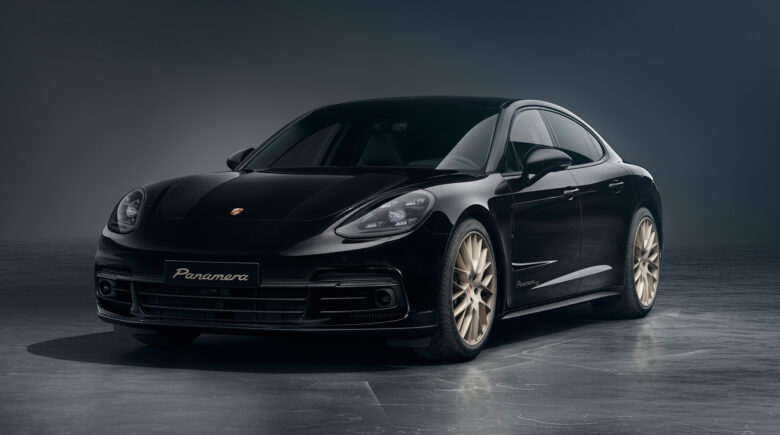 Porsche equals luxury. Panamera makers managed to fuse a sports car with a family sedan. With 330hp, V6 engine, it has all the perks of the sports vehicle and combined with a 5-door sedan design, roomy trunk, and top-notch safety, it can easily be a primary family car. A family that’s well off though, since the starting price is at $87,000. If you’re willing to pay a little extra, there is a more powerful 550hp engine available. 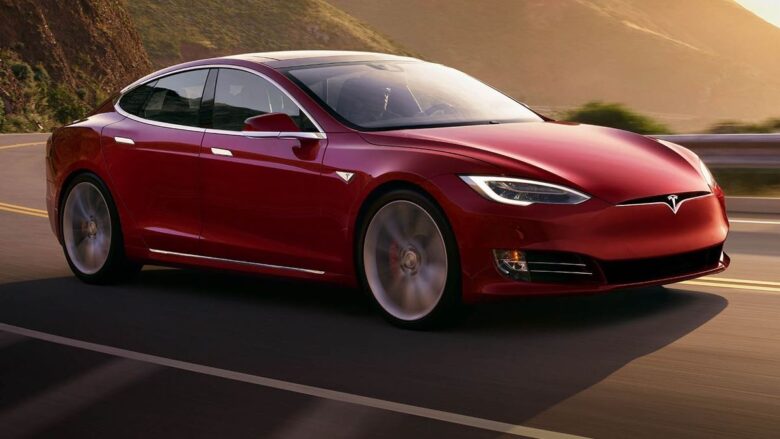 Model S started a revolution in the car industry back in 2013, so being the oldest model of all Tesla cars, it had plenty of time to overcome any shortcomings. In the beginning, the public was wary of its all-electric power featuring long-distance travel with only one charging. Autopilot was another concern that didn’t sit well with old-school hardcore drivers.

However, Tesla managed to find its place among the elite manufacturers, proving that it’s the future of transportation. Its battery-powered engine has very few parts that are susceptible to failing, far less than the gas engines. The base price is $79,990, but it’s well warranted. Tesla S is a spacious, luxurious, and comfortable ride. Oh, and environmentally-friendly, too. 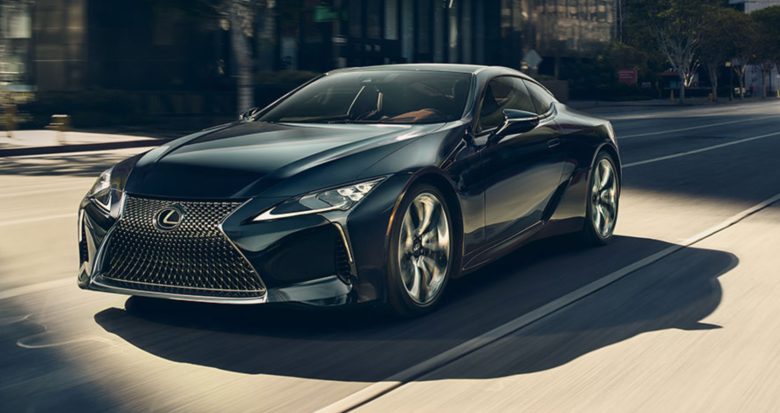 Another Lexus on the list. This one is a pure joyride after you swallow the price tag of $92,000. The exterior is a classic sports car, lowrider, small, and ready for takeoff. There are two engines available, 354hp and 471hp. The latter will push the price well over $100K. However, the car is surprisingly reliable and comfortable to drive. It has very few problems, and most of it is covered by the warranty. Still, there are a couple of downsides like a small trunk, which is expected with a sports car, and a highly complicated infotainment system. 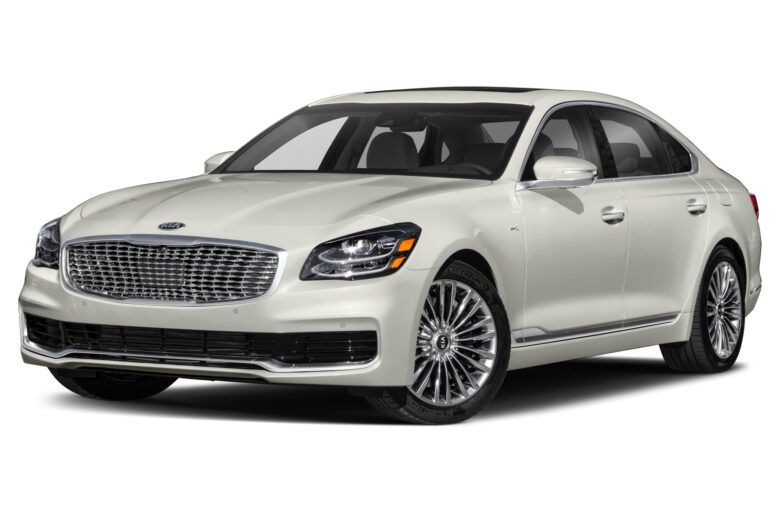 No one expects to see Kia on the list of luxury cars. However, the K900 model has proven to be just that. To the surprise of the consumers, South Korean makers launched a high-end line and it didn’t disappoint. K900 doesn’t look much like a sports car, or a luxury one for that matter, from the outside with its generic design and lack of any identifiable features, but it sure is a reliable one. For $59,990 it offers a lot of standard features and sports packages. It has an RWD, 365hp, and a V6 engine. Kia also offers 10 years or 100,000 miles warranty, so you’re covered for the most part, engine, and transmission that is. Further, the interior looks like an executive suite. There is plenty of room, separate climate controls, seat adjustability, and many other perks. 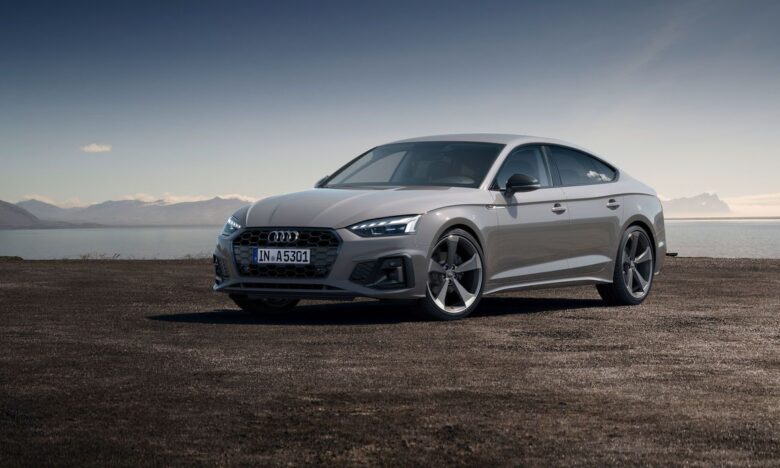 If you like A4, you’re going to love A5. It’s built on the platform of the A4 model, but with some added space and luxuries that go with it. Audi A5 comes in a sports version as a 2-door coupe and convertible, and as a 5-door sedan. Both run on a 248hp 4-cylinder engine. For those looking to add some punch in the ride, there are S4 and S5 versions with V6 engines. The slick exterior and high-tech yet elegant and simple interior make it a favorite among German engineering fans. The starting price is $42,000 and it comes with a standard AWD. 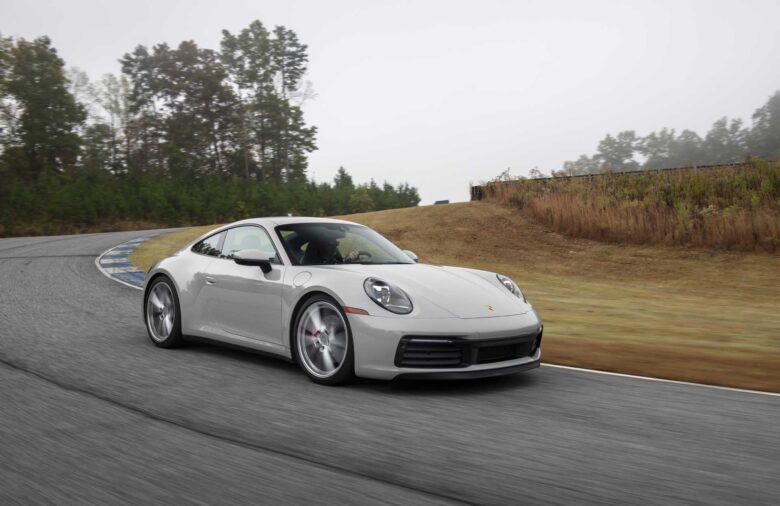 What is there left to say for this iconic car? The epitome of sports performances, luxury, and reliability. The new 911 comes with the world-famous rear-engine layout. For now, it comes with only automatic transmissions, and manuals will be available later in the year and only on the Carrera S model. Infotainment is spectacular, easy to use, and has everything you can think of, from Wi-Fi hot spots to tire temperature reads. It’s also highly customizable so you can pick your own preferred features for a starting price of $113,300. It is a Porsche after all.