Netflix has transformed the TV viewing experience of people around the world. Since its start the online video streaming service has grown at a very rapid pace and present it has grown to such a scale that it is giving the traditional cable TV a run for its money. Netflix doesn’t just let people stream video content like movies and shows produced by other media houses, but it also provides its original series which are very popular among the audiences.

As per various data, Netflix has spent around USD 12 billion to produce around 700 movies and original series in the past year. That’s a whopping amount you could expect the least from an online video streaming service to invest. But looking at the popularity of its video content and the number of subscribers the investment can be justified.

There are many Netflix original series that have garnered a lot of viewership from around the world. So today we will be looking at some of the most popular Netflix shows that have glued the Netflix users from every corner of the world.

With five series in, the popular Netflix show continues to deliver outstanding performance and shock to its viewers. The show is a story about one captivating cop played by Lennie James who found himself under the radar of anti-corruption officers. The show is full of ups and downs and some shocking revelations. 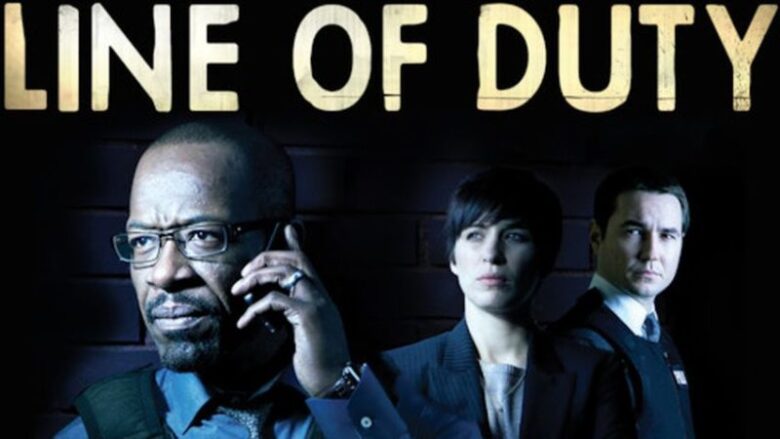 2. Orange is the New Black

It is a very hilarious comedy show mixed with a lot of drama. The plot of the show revolves around Piper Chapman played by Taylor Schilling who is sentenced to 15 months in Jail on the charge of transporting a bag full of drug money for her girlfriend. The biggest plus of the show is the superb acting, addictive storyline and brilliant writing. 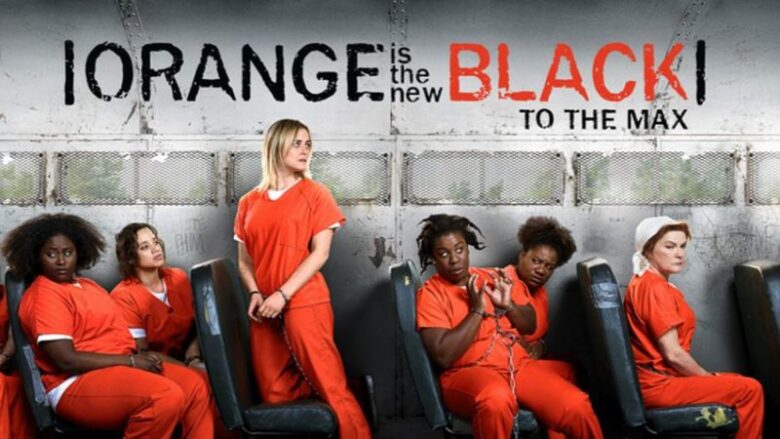 Starring Natasha Lyonne the plot of the show is very interesting. It’s a Groundhog Day-from-hell remake which shows the story of a woman who is forced to relive her last day of life again and again. Though there are many movies and shows which has conceptualized the same story before but what sets Russian Doll show apart is that it has a mix of dark humor and a dash of the supernatural. 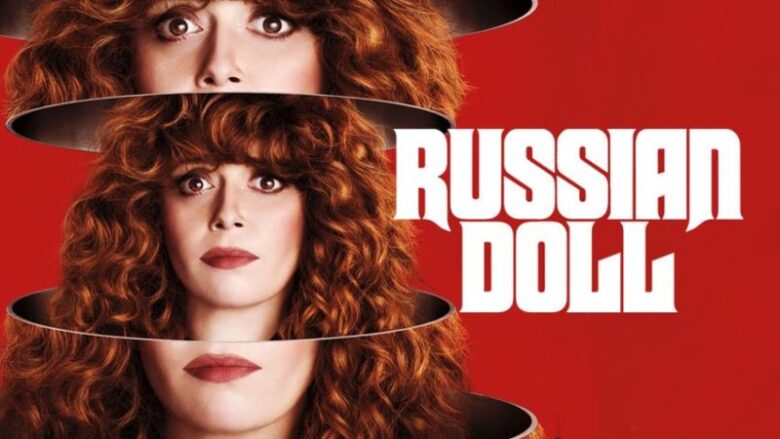 The story revolves around a high school student who has been accused by the school authorities of spray painting phallic images on 27 faculty cars. The show consists of interviews, multiple suspects, investigations and various conspiracy theories to find out the real person who did the act of vandalizing the faculty cars. It’s a superbly written show that grips the audience. 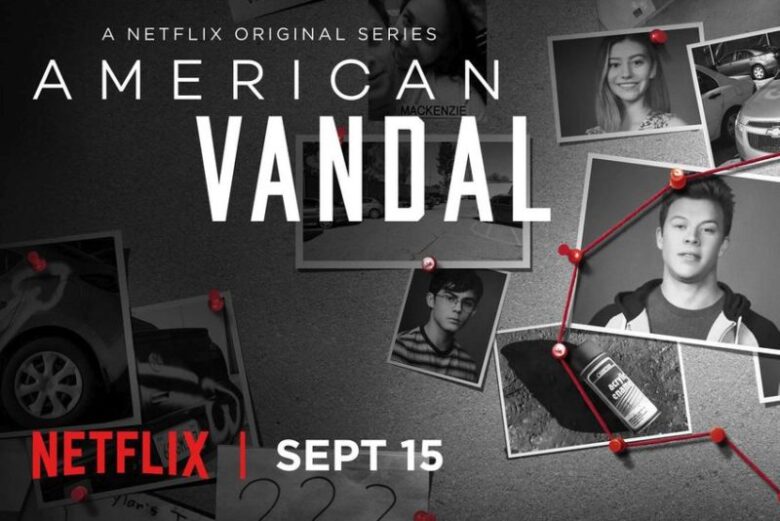 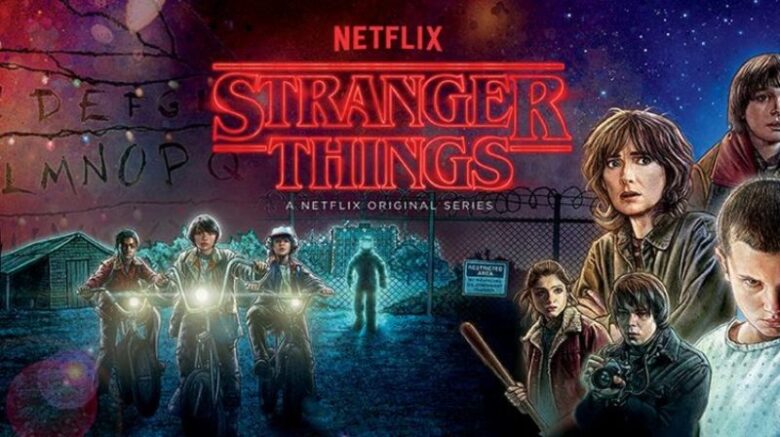 If you prefer to watch videos on Netflix and you don’t want to stop because of the internet connection, you can use an efficient video downloader that will help you download the shows you want to see. You can visit foxvideodownloader.com to find what you need.

How to become good in event photography