Home Celebrities Top 20 Most Expensive Divorces of All Time
CelebritiesLifestyle

Top 20 Most Expensive Divorces of All Time

Nothing lasts forever, especially if you are rich. When it comes to a marriage, this is the ultimate truth. The issue with wealthy divorces is that they can last for years and are rather expensive. To share massive assets is not easy for the court, and someone always wants a bigger piece. Add lawyers into the mix and you get quite an expensive mess.

Furthermore, one thing is also true, and that’s if you are rich you’re probably famous. Once you’re famous your divorce is going to get media attention, making things even more complicated. So, what you have here today from us are the 20 most expensive divorces in the world. We compiled info from various sources including Insider, Business insider, CNC, Forbes, and Wealthy Gorilla. Check out what we have for you.

Costner and Silva got married back in 1976, and they remained together for almost two decades. In 1994 the spit became imminent and the two divorced. The divorce wasn’t too messy, but Costner had to part with $80 million in a settlement. One of the reasons the two couldn’t remain together was his wife’s jealousy over some roles Kevin took. 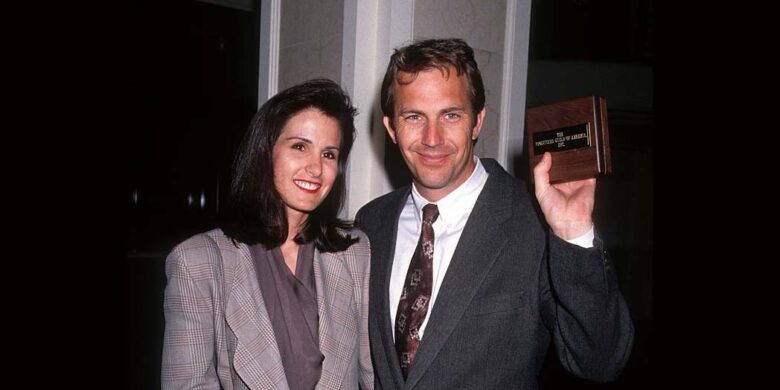 Ford met Mathison while filming Apocalypse Now in 1979. They were also approaching a two-decade marriage before they divorced in 2000. That’s when the thing started, but it ended four years later. There was no prenuptial agreement, so Melissa ended up with $118 million. 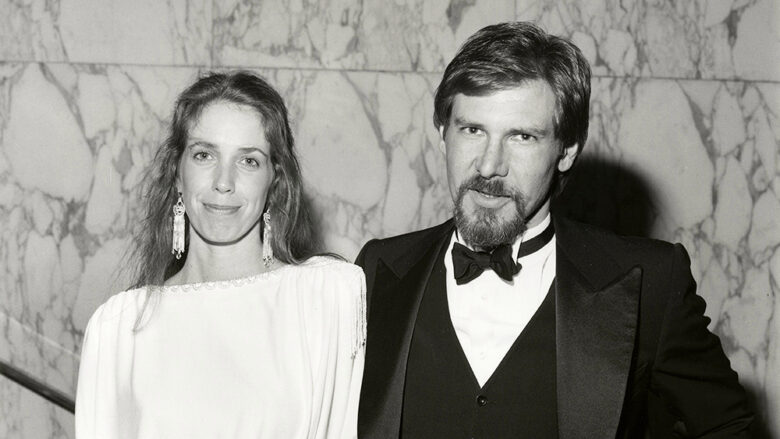 This pair didn’t last for two decades, they stopped before reaching even one. After even years together Ritchie divorced Madonna in 2008 after their relationship hit a brick wall. The guy was the one who left the table with more money as he got $92 million in what appears to be a divorce settlement. 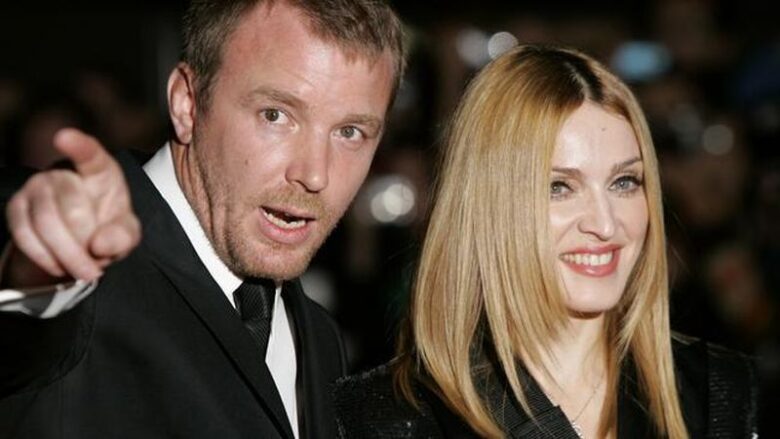 It would seem Spielberg wasn’t too good at directing his marriage long-term. After less than four years together Amy went away with $100 million in her pockets. The reason they split was due to work to which both of them were too dedicated. In 1985 it was one of the more expensive divorces to date. 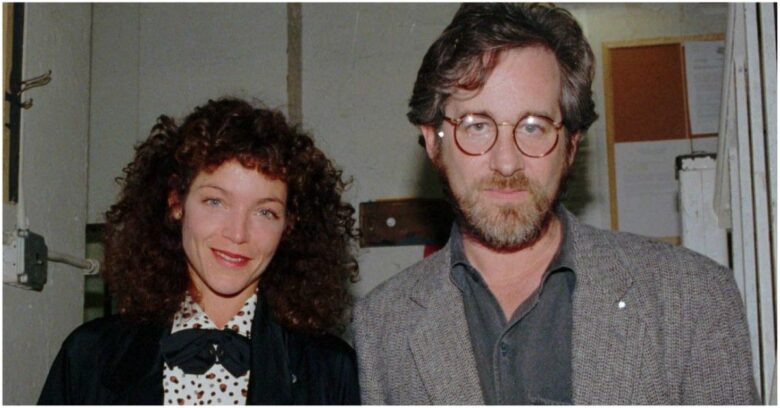 This one was quite a mess. After admitting to having affairs, Tiger had to get a divorce from his wife. At the time he was one of the wealthiest athletes in the world. The pair were married for six years before calling it quits. The settlement stopped at $110 million after the prenuptial agreement was changed due to his infidelity. 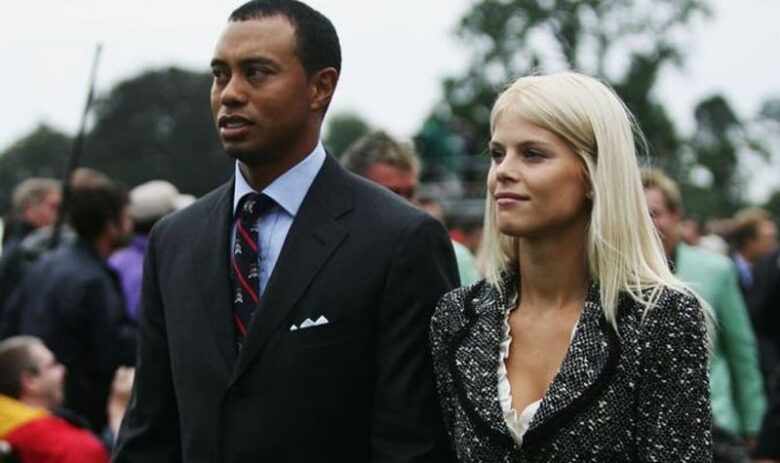 This was a hard pill to swallow considering that the pair was together for 25 years. Once again the male counterpart was the one to blame, and Neil admitted his guilt. To pay for his disloyalty he had to part with close to $150 million. 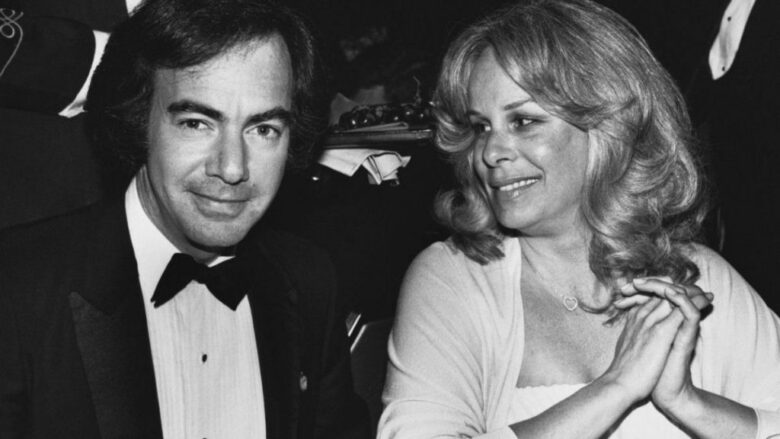 MJ was no saint all of us know, but the God of basketball was with his wife for most of his career and in years after it ended. Juanita and Michael started their thing back in 1989 and divorced recently in 2016. The now billionaire ex-basketball star parted with $168 million, custody of their kids, and a Chicago mansion. 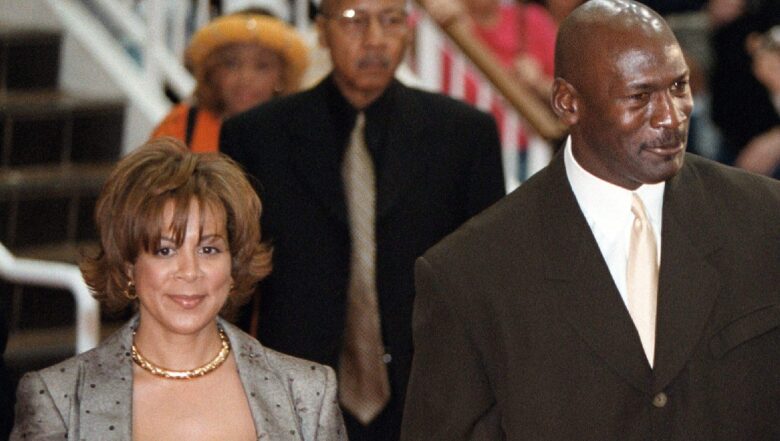 Schwarzenegger was another man guilty of his marriage falling apart, but at least he gave it a quarter of a century. Arnold divorced Maria in 2011 when it became public he was cheating on her with a housekeeper. Because there was no prenuptial contract, the Commando ad to part with $250 million and the custody of their children. 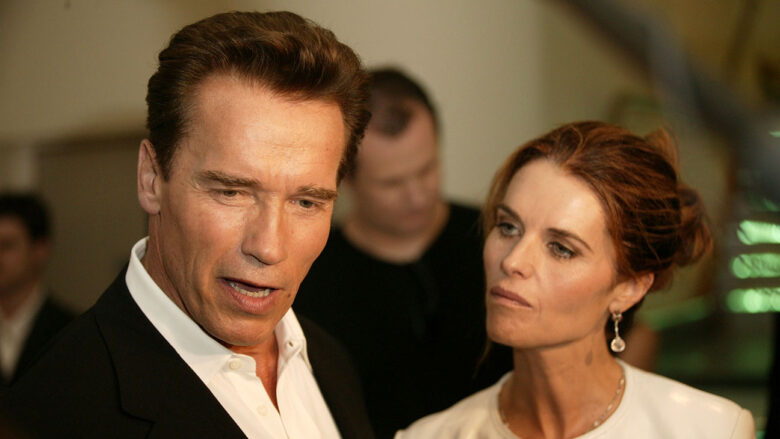 This is a recent one. Jolie and Pitt were a perfect pairing before they lost it all. The imminent split was announced in 2016, and the two remained on good terms, despite battling for custody. Their joint wealth is close to $500 million, and we’re not yet sure how they’re going to split it. But whichever way it goes it’s going to be a hefty sum. 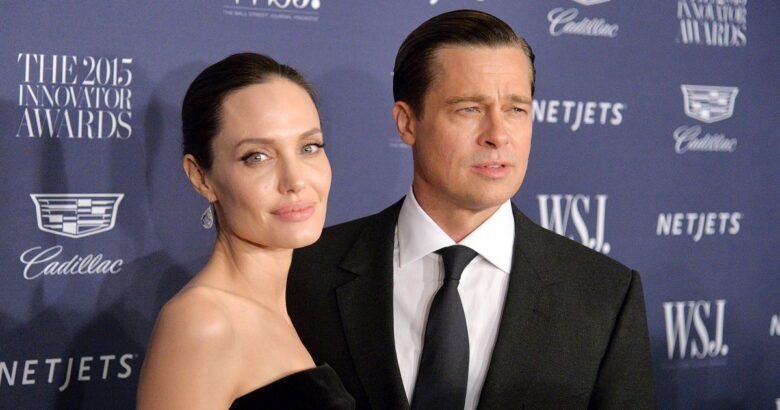 This is a sad fact, but this marriage is one of the longest we have here, and it was 33 years old. The pair was together since 1969 and were the first Afro-American billionaires. But, as we said, nothing lasts forever, and the two split in the early 2000s. Sheila left the marriage with $400 million. 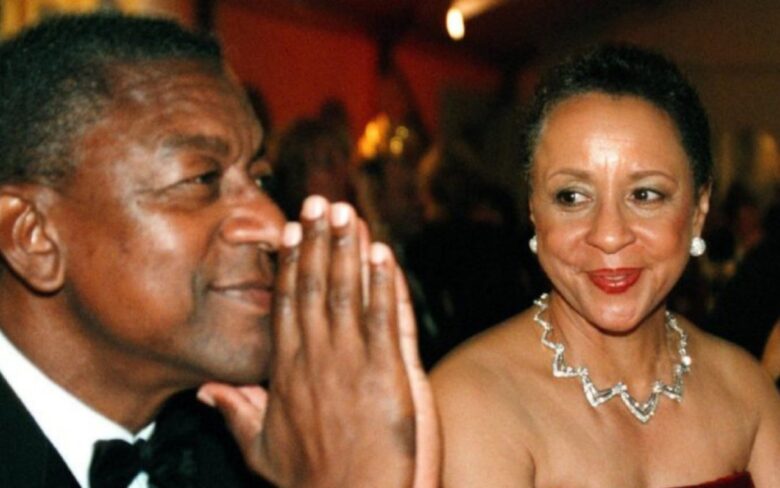 When Mel Gibson does something he goes all out. Getting a divorce was no different for him. This is why his divorce was seen as one of the most expensive of all time. The pair came to a dead angle and had to divorce in 2001 after 26 years of being together. Back in the day, a prenuptial arrangement wasn’t a thing so there was a massive payment when the end came. The cost for this one was close to $425 million. 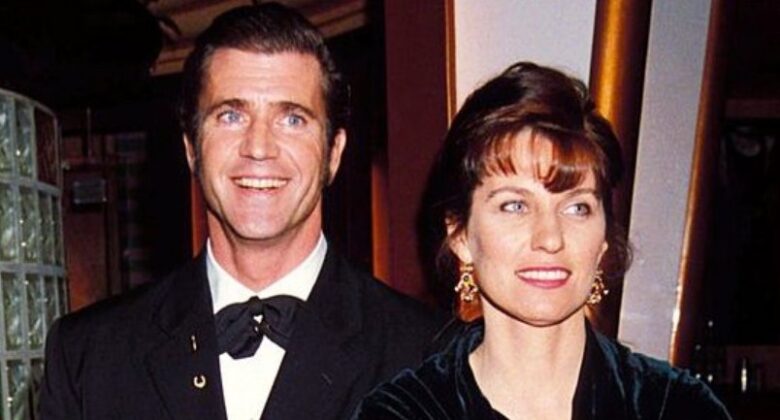 Craig and Wendy pushed things a notch further. Mr. McCaw is the founder of Cellular and Clearwire Corp which was sold to AT&T for a price well over $10 billion. Unfortunately for him, this occurred a few years before his divorce. As you could guess the settlement was massive. $460 million to be precise. 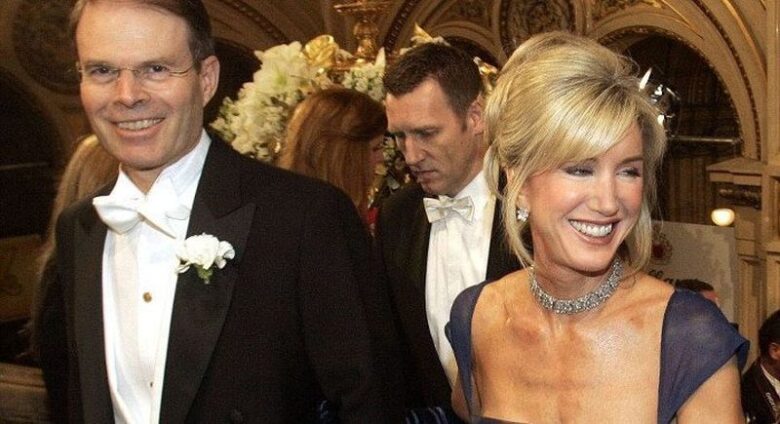 A Russian billionaire is a rich man, but he was even richer before his divorce. After 26 years of marriage, Dmitry and Elena called it quits, and it wasn’t cheap. Luckily for him, it could be worse. It was first decided that he needs to part with $4.8 billion. But, after months and years of negotiation, the lawyers and judges came to a more reasonable sum. Elena came out with $604 million. 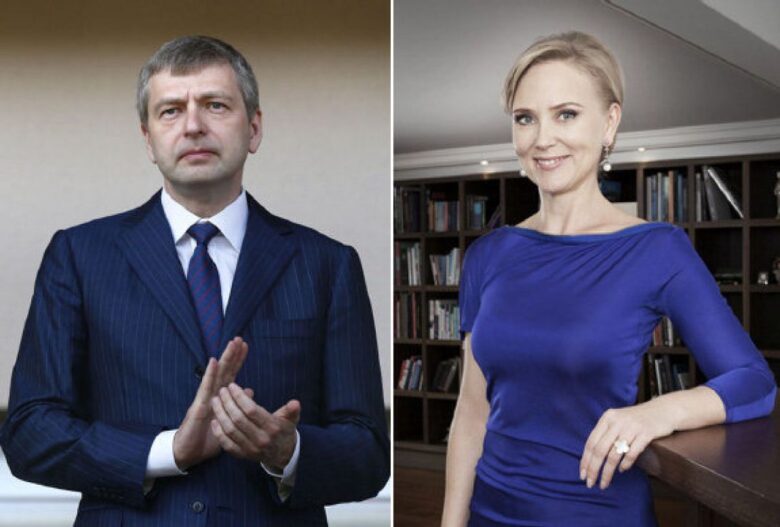 Yes, it can get worse than $604 million. If you ask casino mogul Steve Wynn it can get way much worse. We’re talking about a man who got divorced from the same wife two times. He paid the repeated felony mistake of over $741 million. Not pretty. When this divorce occurred in 2010, it was one of the worst ones to date. 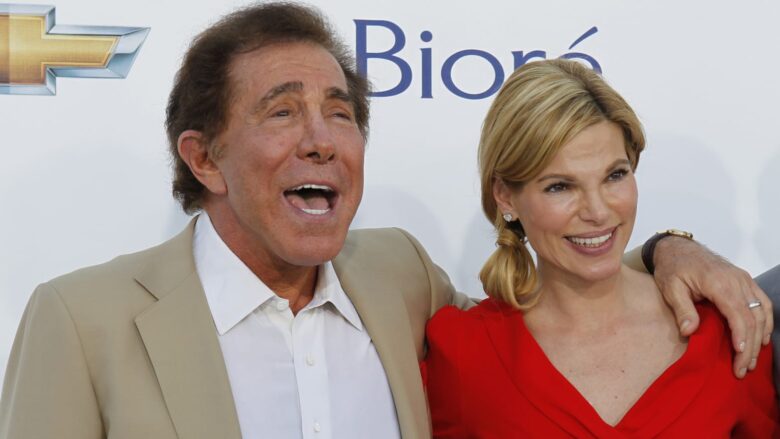 You know things will get messy once we move to the Middle East. Upon his divorce, Saudi Arabian billionaire, Adnan Khashoggi, was arguably the richest man in the world. What follows that? The most expensive divorce, of course. What’s important about this divorce is that it happened back in 1982. Back in the day $874 million would be billions today. A hefty price for parting ways with a wife. 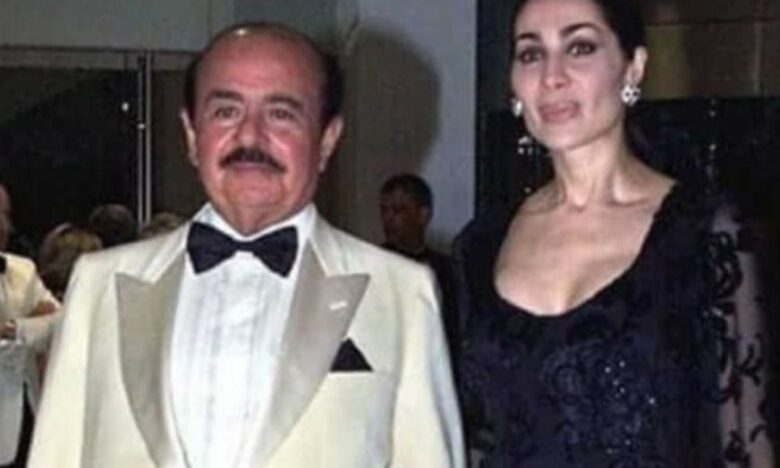 After 24 years of marriage, the end came to Harold Hamm and Sue Ann Arnall. The oil magnate didn’t suffer too much due to his divorce. While he parted with $974.8 million, it was a pocket change for him. After all, at the time it was only 5% of his total net worth. This divorce was on the table in 2012. Interestingly Sue Ann didn’t cash in the check for three years, giving her lawyers time to pursue more money. 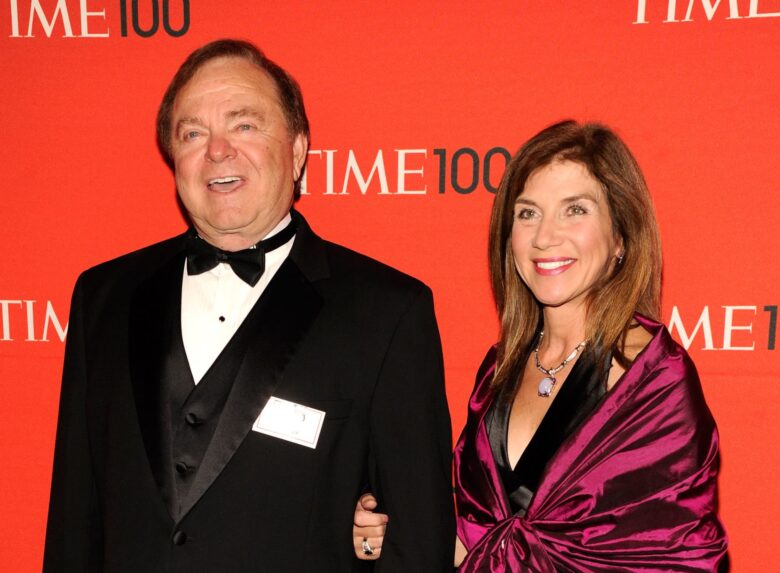 We’re finally here, crossing the $1 billion mark. Slavica and Bernie divorced in 2009, and it was the most expensive divorce at the time. The payout for the Serbian-born Radić was a staggering $1.2 billion. While most people would sleep on this amount, Slavica wasn’t one of those. She invested wisely and her net worth now is $1.6 billion. 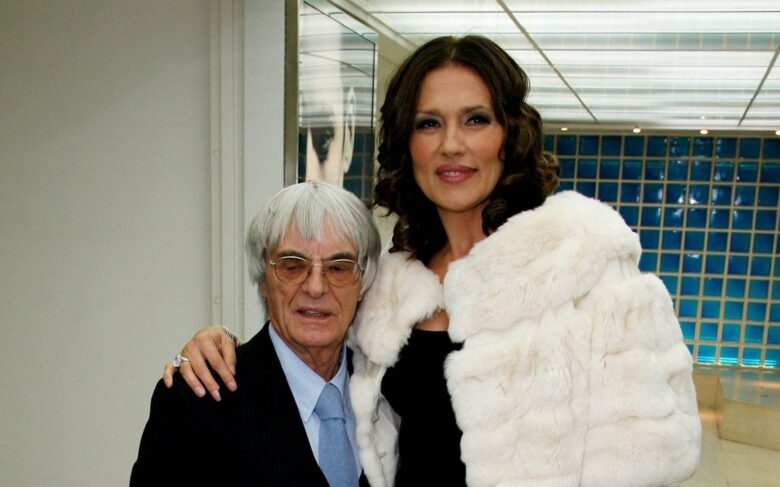 Murdoch, who is a media mogul divorced in 1999 after 31 years of marriage. His now ex-wife Maria Torve left their community richer for $1.7 billion. Despite Rupert being involved with the media for the entirety of his career, not much was leaked to the press. Rupert decided to consort himself for this massive money loss by getting married again only a couple of weeks after his divorce. 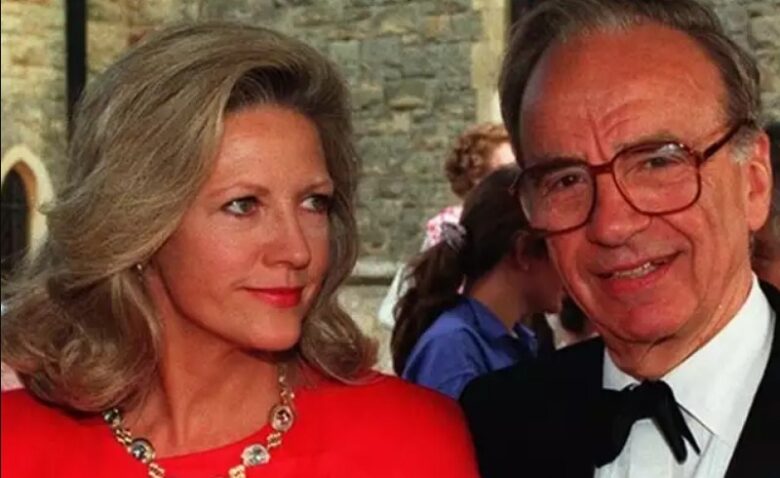 Alec Wildenstein is a French-American businessman who excels in art dealings. He divorced Jocelyn in 1999. Before the split, the pair was together for 21 years. The conditions of their divorce were interesting ones, as they agreed on $2.5 billion upfront, while an additional $1.3 billion would be paid out in the next thirteen years in $100 million payments. Combined the wife here got $3.8 billion. 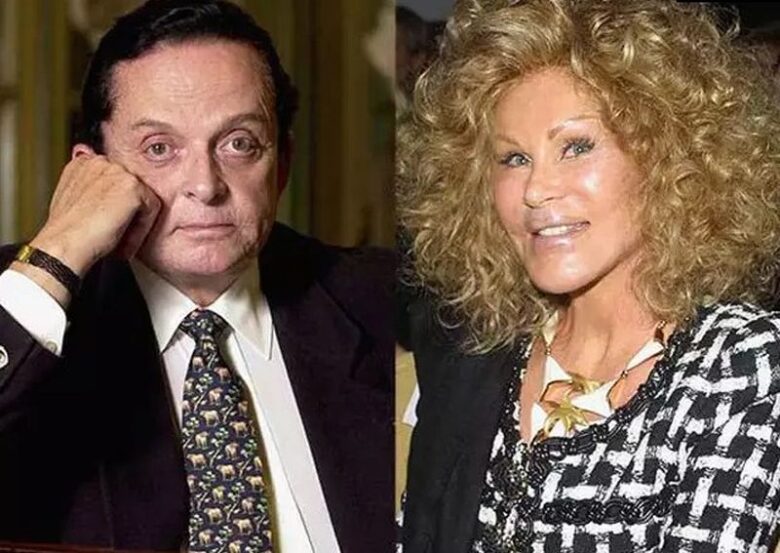 This is the latest and the most expensive divorce ever. It’s no wonder considering that Bezos is the world’s richest person. Not even this hefty divorce changed that. The Amazon CEO is worth well over $150 billion, so you get the picture. Unfortunately for Bezos, he was married in one of the states in the US where couples share assets 50/50 if there’s no prenuptial agreement in place. 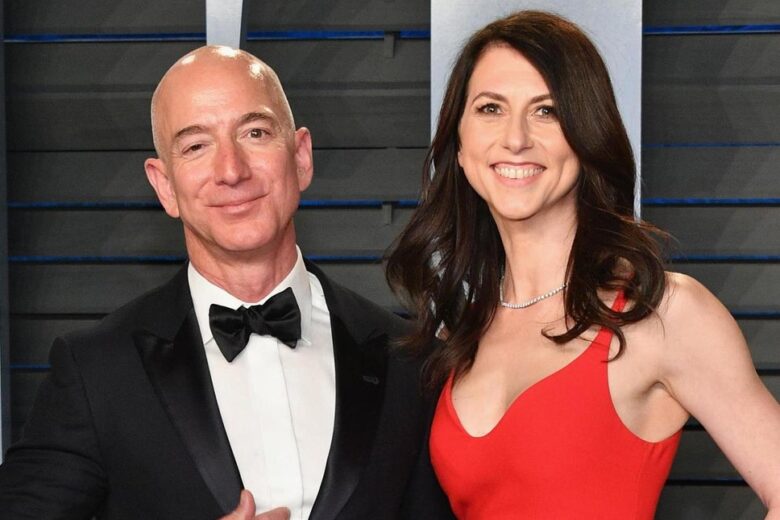 5 Tips on How to Find Reliable Custom Electronic Design Services