Most of us dream about being famous when we are young. Once we reach adulthood, we appreciate more living away from the spotlight. It is not meant for everyone. Even those who reach stardom often do not know how to handle it. This is going to be our subject for today, as we are going to discuss the top 10 tragic celebrity deaths that shocked the world. Some of these celebrities are still adored by their fans, but the fame they attained was just too much for some.

Khan was a household name in India where her career blossomed. This British-American actress made appearances in such movies as Nishabd, Ghajini, and Housefull. Unfortunately, fame wasn’t something she could handle with ease, and she gave up on life. Jiah was found dead in her apartment on June 3rd, 2013. There was a suicide note in her room found by police, which later led to the arrest of her boyfriend Sooraj Pancholi who allegedly encouraged the sad act.

Hoffman made an amazing career for himself on both the big screens and in the theater alike. Unfortunately, he succumbed to drug addiction which consequently led to his demise. He was found overdosed in his residence. He tried to go to rehab on more than one occasion, but there was no way out for the Academy Award winner. 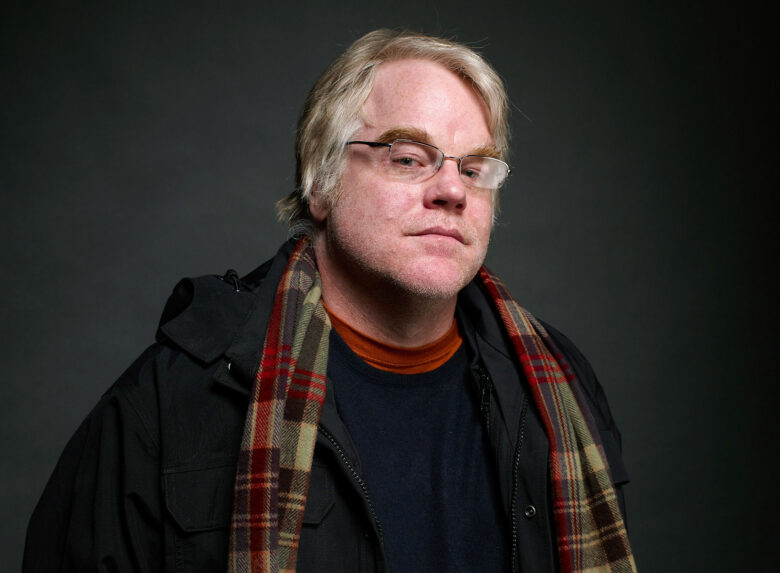 Kurt Cobain was one of the biggest names in the music industry back in the late 80s and early 90s. Cobain gained worldwide recognition as the frontman of the band called Nirvana which led a music movement in the two decades we mentioned. His early demises as followed carefully by the press and public, as he died of suicide at the age of 27. He left a not to his imaginary friend named Boddah, and today remains remembered as not only a musician but as a member of the 27 Club. 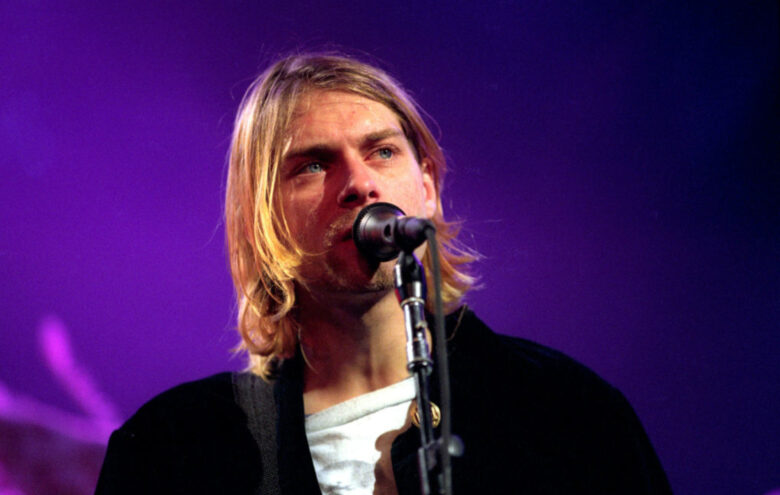 Smitha gained most of her recognition as an actress in adult movies. Once in the spotlight, she became one of the most sought-after names in the industry. It caused pressure she could not handle. Because of this, she committed suicide, and her decision was explained in her suicide note. In addition to her numerous roles, she will also be remembered for the movie The Dirty Picture which is based on the events in her life. 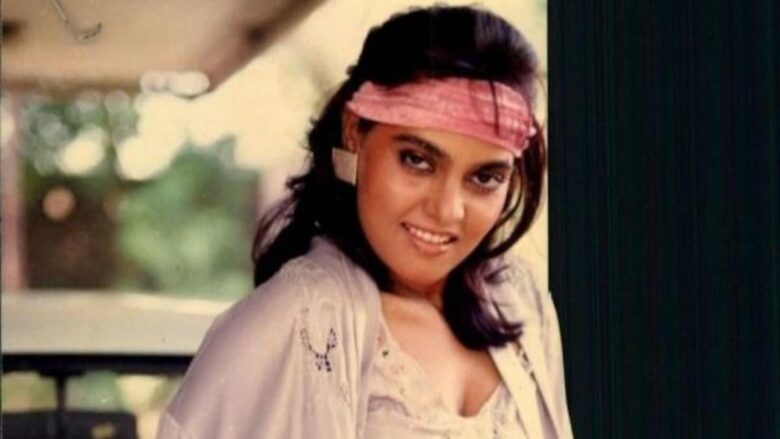 Amy was one of the best singers and songwriters of her generation. She has five Grammy awards for her back to Black album, and it’s all thanks to her amazing vocal abilities. Her path to fame was also a path to mental issues she just couldn’t cope with. Winehouse succumbed to alcohol and drug abuse, which led to her early death. Sam as Kurt Cobain she belongs to the 27 Club. One of her last concerts was held in Belgrade where it was evident that she’s no longer performer she once was. 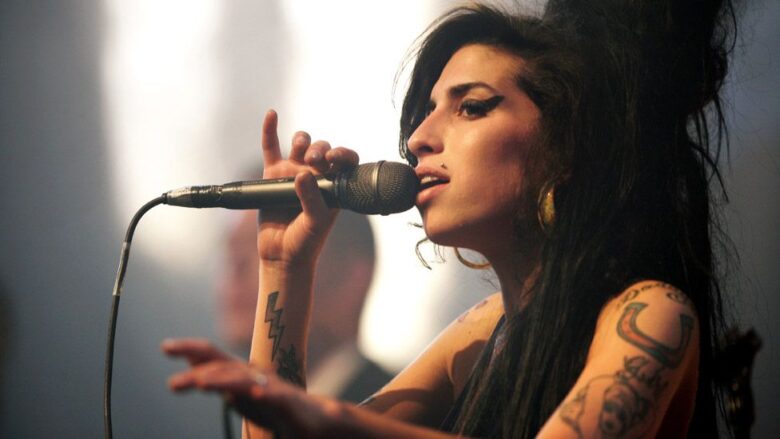 If there was ever a shocking death in Bollywood it was the one of Divya Bharti. She was one of those stars that started excelling from a young age. Her death remains a mystery to this day, as it is unclear whether she jumped from the fifth floor of her building, or it was an accident. There are some theories that it could even be a murder, but there’s no proof to back this claim. 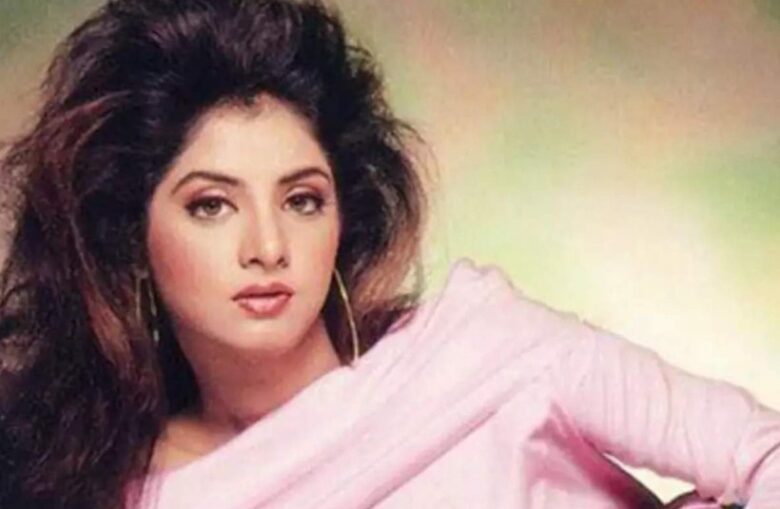 The story of Marilyn Monroe is one the whole world knows. For years, Marilyn was the sex symbol of the whole movie industry. Unfortunately, Hollywood lost one of its best when she was found dead due to drugs and pills overdose. Then theories of her death go in three ways. One group of people believe she did it on purpose, others that it was an accidental overdose, while the third group believes it could have been a murder. 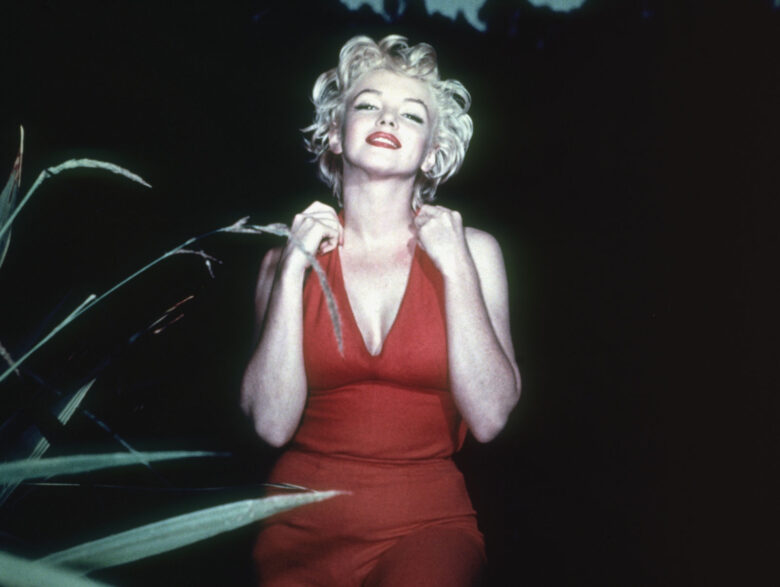 Dutt was known in India as their Orson Wells which says enough about his fame. Guru committed suicide by overdosing on alcohol and pills. His family members claim to this day that it was an accident as he was taking sleeping pills due to a sleep disorder. His name remains forever tied to the titles such as Pyaasa and Kaagaz Ke Phool. While he was an amazing professional, his personal life was often described as a mess. 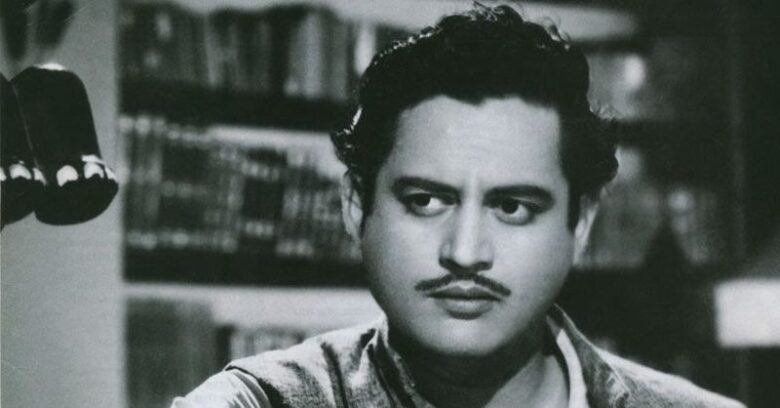 Whitney Houston had it all – the voice, the looks, fame, and fortune. She was found dead in her bathroom, clearly drowned, in a shock revelation that left the world in disbelief. It is believed that she drowned due to a heart stoppage because of a cocaine overdose. In the entire list, this one is the closest death to an accident.

Back in her day, Parveen was known as a star that always featured in blockbuster movies. Some of the most recognizable titles behind her name include Shaan, Deewar, and Namak Halal. Her story is a bizarre one, she died due to organ failures due to starvation. While he looked glamorous on-screen and in public, many issues in her personal life led to her demise. 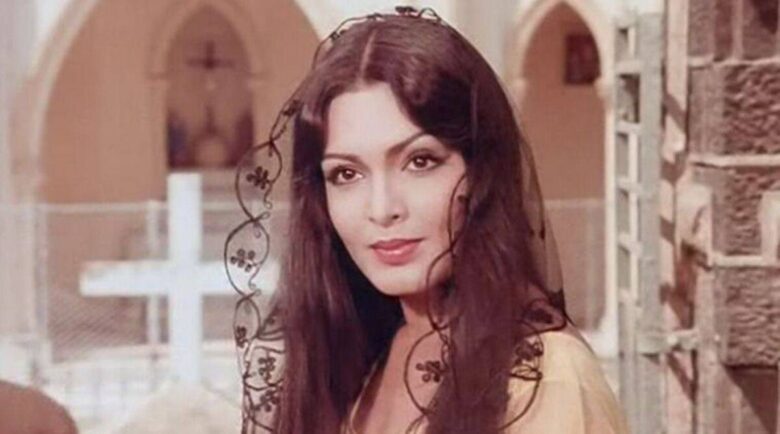 David Beckham Does This One Unorthodox Thing For His Wife Victoria