With each generation there comes a new wave of Hollywood superstars. These days, you probably noticed that Dwayne Johnson is everywhere. This is because he’s one of the most sought-after actors in today’s Hollywood. But, as you could guess he’s not the only one in demand. There are many more that are asked to act in various movies for different fees. In this article, we are going to talk about the top 10 most sought-after Hollywood actors. See their names and potential fees.

While Franco’s movies do not often satisfy critics, people still love to see him. Some of his latest products include The Disaster Artist and Future World. In the future, you’ll be seeing and hearing him in Blood Heist and Naya Legend of the Golden Dolphin. He failed to deliver in the box office in recent times as his best flick was Spider-Man 3 back in 2007 which generated $151.1 million on its opening day. As we said, The Rock is everywhere. There’s a reason for this as he’s one of the best-looking and charming persons in Hollywood. In recent years he released blockbusters such as Rampage and Skyscraper. His biggest box office opening day success was Furious 7 with $147.2 million back in 2015. He’s no longer part of that franchise but he’ll work on the spin-off with Jason Statham. While it’s a shame he’s no longer a part of the F&F franchise you’ll enjoy him in such titles as Jungle Cruise, Black Adam, and Red Notice. 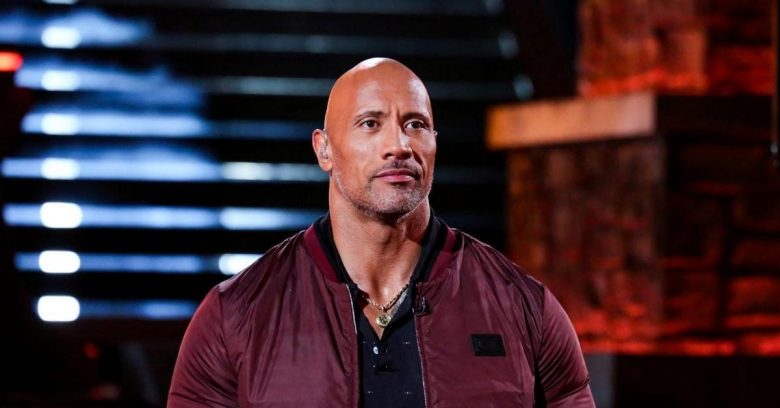 Octavia can put on an act. It’s no wonder she keeps getting nominated for Academy Awards. We all loved her in The Shape of Water, Luce, and Gifted. Her biggest box office opening day was an animated blockbuster Zootopia in 2016 with $75.1 million. We can look forward to more of her success in the future with Thunder Force and Encounter. She’ll also feature in a TV show called Truth Be Told. 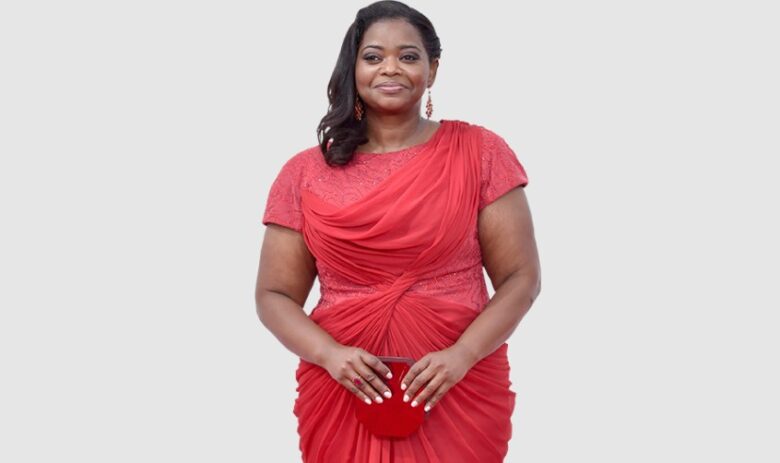 Maybe it’s out of order to compare her to Marilyn Monroe, but in the last few years, Margot is the blonde that Hollywood loves. You can tell by the number of projects she takes on. Some of her biggest roles include films such as I, Tonya, Suicide Squad, and The Wolf of Wall Street. The DC’s flick brought the most money to her table with $133.7 million on the first day of release. She’ll have your attention in the upcoming Suicide Squad sequel, Ruin, and Babylon. 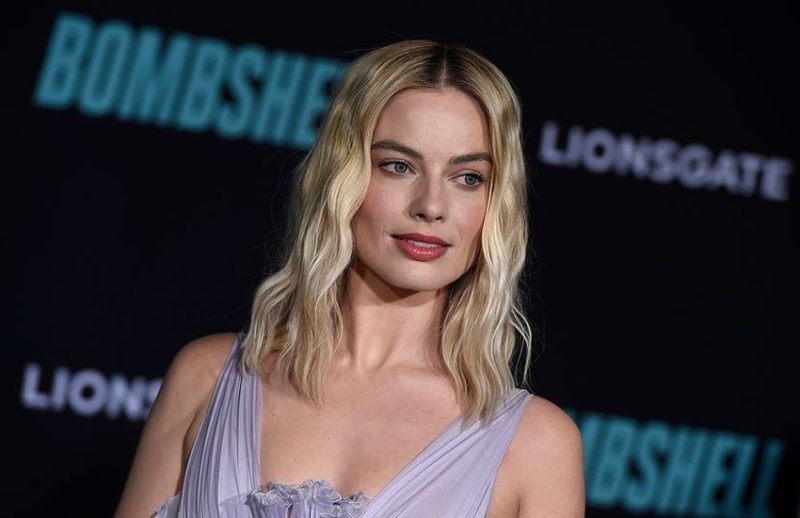 Yes, many people will tell you that he’s washed, but that’s just not true. While not a star-like he was back in the 90s and in the decade after that one, but he still does a lot of work. His biggest box office success dates back to 2007 when The Ghost Rider opened to $45.4 million. In the future, he’ll act in films such as Prisoners of the Ghostland, Willy’s Wonderland, and The Retirement Plan. We shouldn’t also forget he gave his voice for the super successful Spider-Man: Into the Spider-Verse. 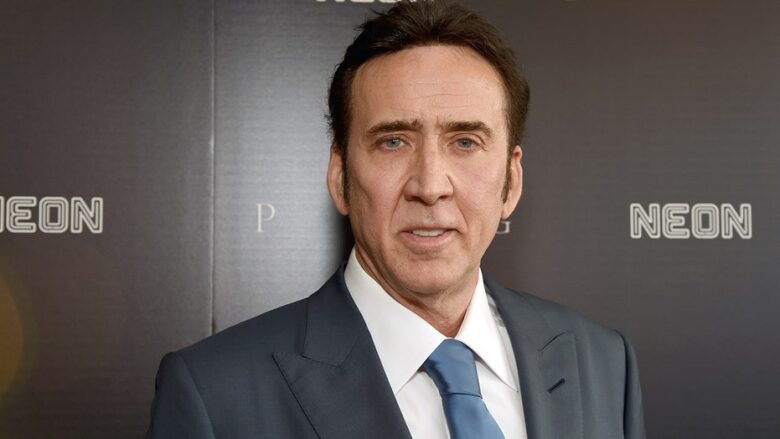 Tiffany Haddish is a name that will pop up on everyone’s radar these days. She made a name for herself in movies such as Girls Trip and Uncle Drew. The former did amazing in the box office after a $31.2 million opening day. She also found time to host Saturday Night Live. We’ll also be seeing her in The Unbearable Weight of Massive Talent and The Card Counter which is out in only a few days. 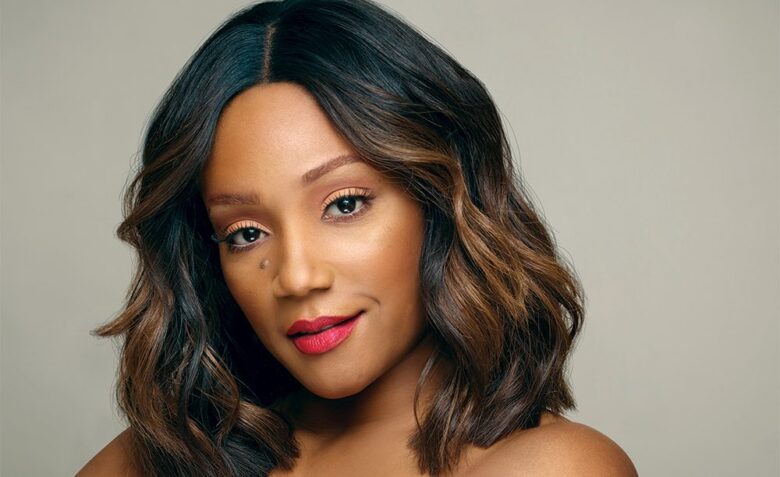 You probably noticed that Woody Harrelson can find his way into all types of movies. He’s there for the Sci-Fi blockbuster and under-the-radar comedies. The man knows it all. He’s also not shy from playing in an action flick. And an occasional drama is there when you look for it. This is why it’s no wonder he appeared in Solo: A Star Wars Story and the Three Billboards Outside Ebbing, Missouri. His biggest box office opening was The Hunger Games: Catching Fire with $158.1 million in 2013. The Most Dangerous Man in America is his future TV project together with films such as Venom: Let There Be Carnage and The Man from Toronto. 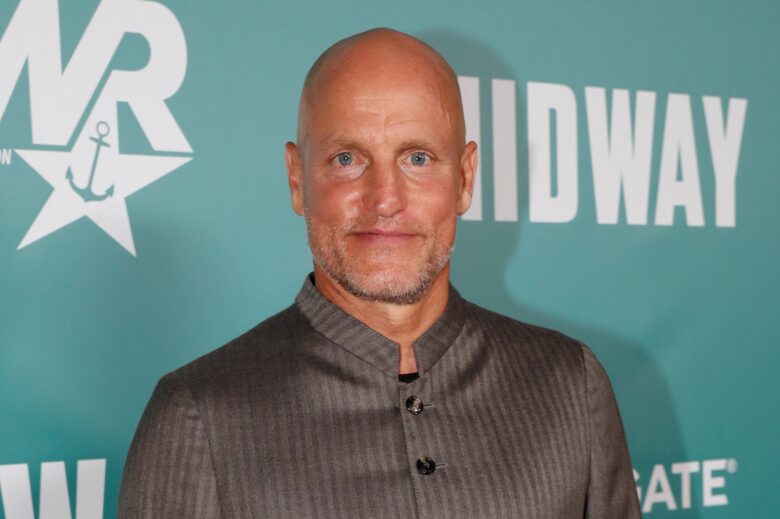 Johnny Depp will forever be on lists like this one. It’s no wonder as he always manages to appear in one or even two amazing moves almost every year. The man is a professional and a very cherished Hollywood star. Pirates of the Caribbean: Dead Man’s Chest was his biggest star at the box office with $135.6 million. Lately, he appeared in Murder on the Orient Express and other Pirates of The Caribbean film with Dead Men Tell No Tales. Unfortunately, we’ll be lacking Depp in any future projects until his legal issues are resolved. Due to everything surrounding the actors he lost the leading roles in two massive franchises that are Pirates of The Caribbean and Fantastic Beasts and Where to Find Them. But once his legal issues are resolved he’ll be back on the top. 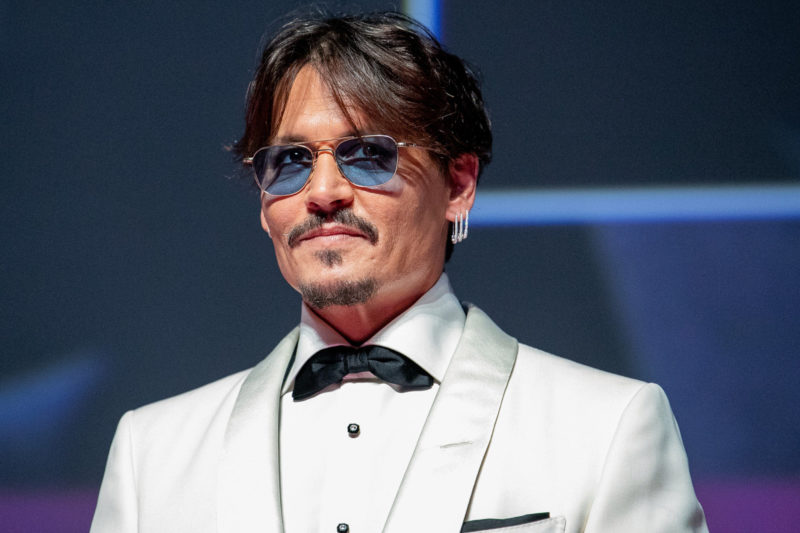 Chris Pratt is in all the right places right now. You know this as he’s the lead actor in two massive franchises. We are talking about Jurassic World and The Guardians of the Galaxy. The latter also led to his appearance in Avengers. The Marvel Universe is the biggest one out there so it’s no wonder Avengers: Infinity War” from 2018 had $257.7 million on the opening weekend with Pratt starring. In the future, he’ll appear in Guardians of the Galaxy Vol. 3, Jurassic World: Dominion, and Thor: Love and Thunder. He’s putting himself out right now. 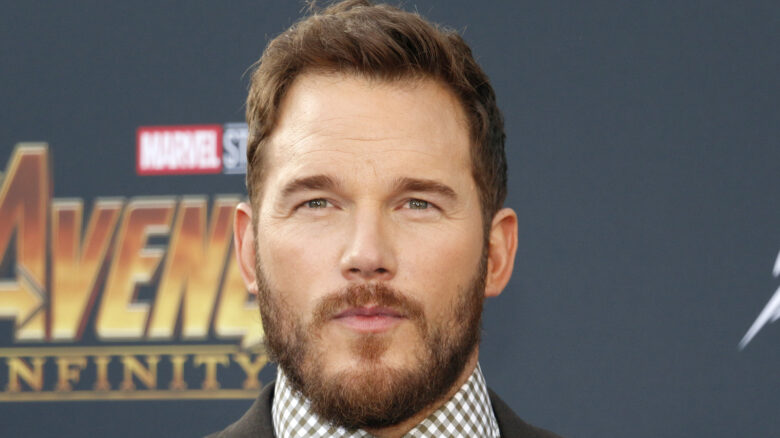 One of the old guards who can still claim any role he wants. In recent times he streamlined such titles as Captain Phillips, The Circle, and The Post. His old success with Toy Story 3, still holds his personal best record for opening day at the box office with $110.3 million. He’ll also appear in In the Garden of Beasts and No Better Place to Die. We’re also sure he’ll be preparing some legendary roles for us just like we’re used to with Forrest Gump and Saving Private Ryan. 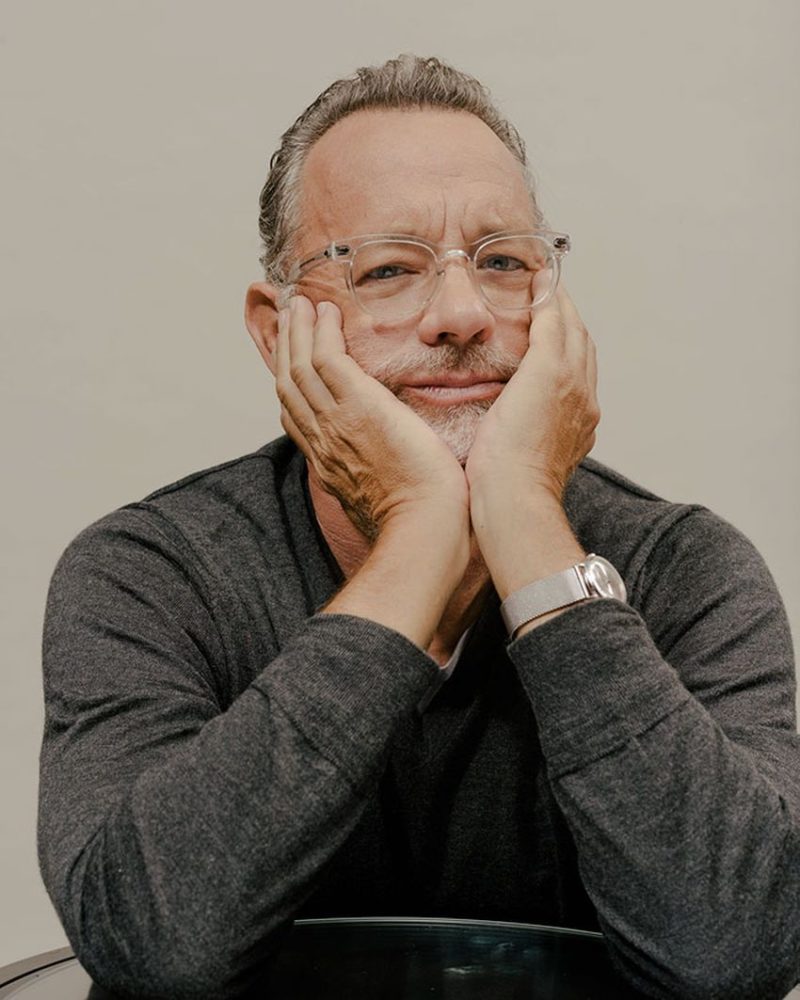