What fuels conspiracy theories? Well, for one, some of them sound like the truth. Most people don’t pay too much attention to various theories, but once you hear a random one, it can make you think. With time, some conspiracy stories came out as legitimate, so now we have more people doubting everything they hear. In this article, we are going to talk about conspiracy theories people still believe in. We used Reddit as a platform for investigations, and here are the top ten answers to the question of what is a conspiracy theory you actually believe in, which was asked on Ask Reddit sub-Reddit.

Yup, you heard this one right. After the first year of Air Pods being on the market, the sales were not all that good. So, the Internet reacted and memes stormed the place. The theory is that Apple forced these memes onto people as a means of marketing their product. 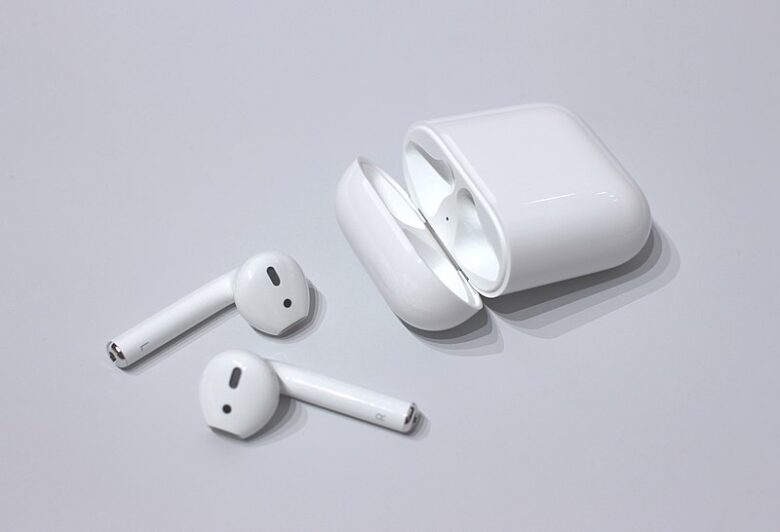 Do you know what we’re talking about? The cardboard rolls on which get your toilet paper are getting wider with years. Have you noticed this? Some people have. By doing this the companies who make the toilet paper, make their rolls look the same size while saving on essential material they’re selling. It’s worth investigating. 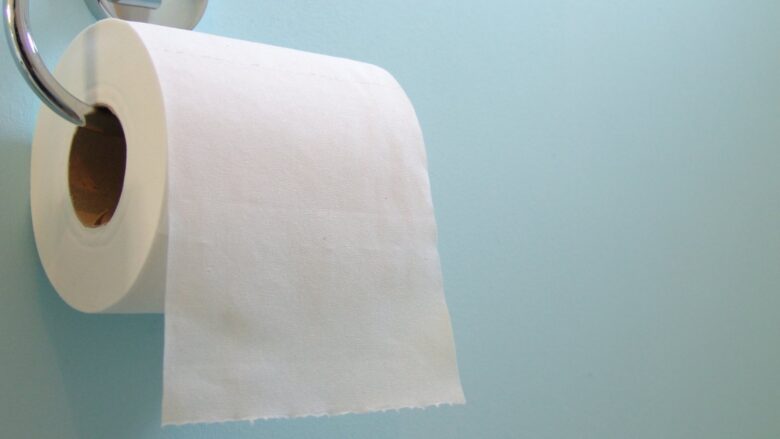 Is there any gold at Fort Knox anymore? Some netizens are believing that the gold is there no more. The government just floats the idea so that people wouldn’t look for it anywhere else. The situation is the same with Area 51. It’s there for the talk not for any substantial work being done at either of these sites. 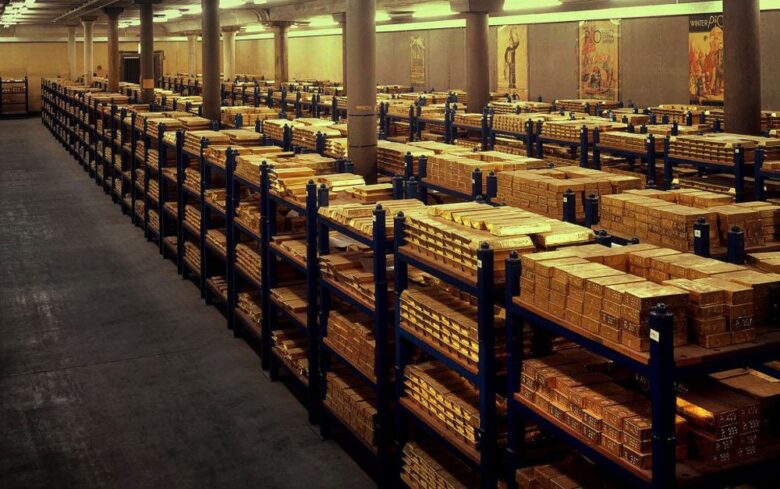 Large companies already know that money can be earned from children, and not only from adults. The video games companies are believed to acquire tee earnings of massive casinos and that now they are doing marketing for their games aimed at children the same way casinos do for adults. 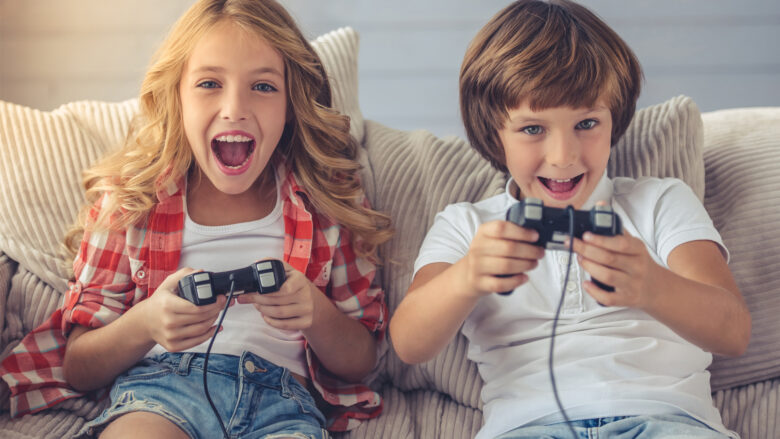 It is believed that Reagan developed Alzheimer’s early in his tenure as president but that it was kept a secret. To hide this fact he was advised to write an open letter to the American people to be seen once the situation goes out of control. He did this, and while his condition was evident the writing, spelling, and grammar were all too perfect for someone suffering from a form of dementia. Six months after the letter he was no longer able to conduct a proper conversation. 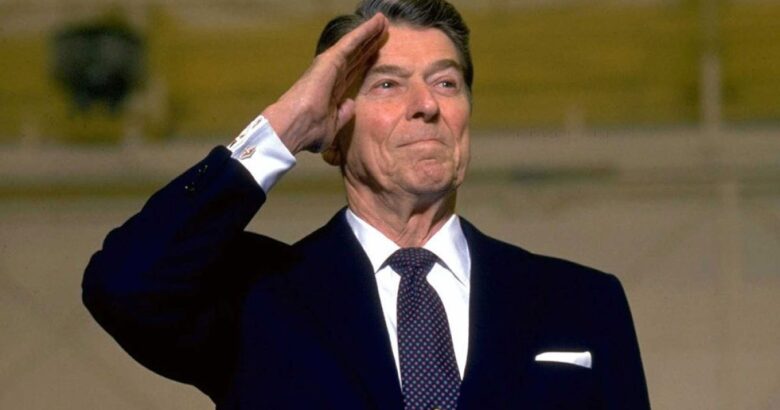 Same as with toilet paper, loyal customers have noticed this one small detail regarding the BIC lighters. It would seem they are not filled with the same amount of fluid as they once were. A great trick to ear additional profit of the name of old fame. 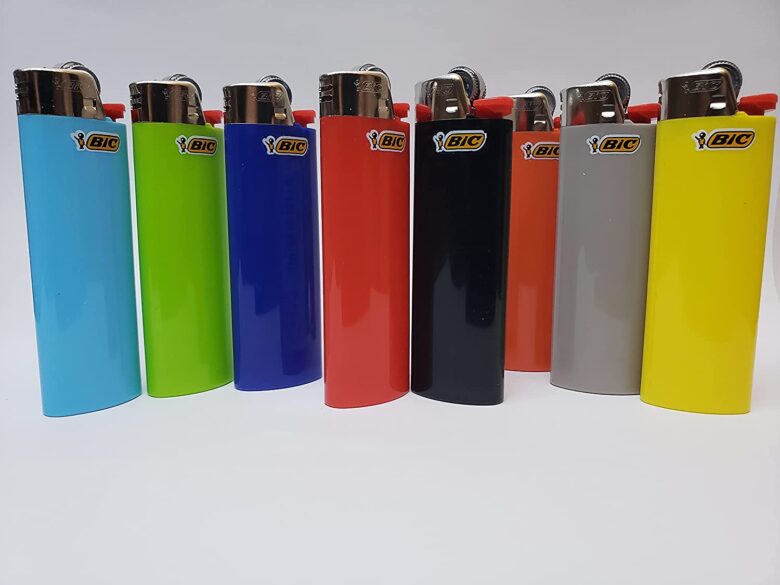 This TV show has been on air on MTV for years now. While interesting, it doesn’t offer enough material in today’s time to still be on the air, especially considering how much the Internet changed the television and all. But, despite being stuck in time this show is still on, and new episodes are filmed regularly. It led people to believe that Rob Dyrdek has some dirt on MTV executives. 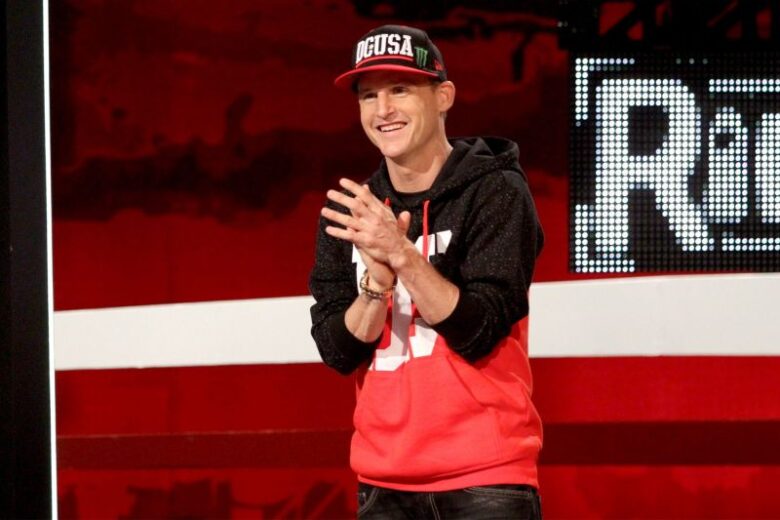 In addition to being one of the most famous Hollywood actors in recent decades, Cruise is also the face of Scientology. But, in recent years he’s o longer involved as he used to be, and it led people to believe he wants out. The reason he can’t get out is that he is way too deep in, and the church has something on him. It is because of this that he is doing all these crazy stunts on set, and risking his life on motorcycles, as he can only get out by dying. Well, that’s at least what Reddit thinks. 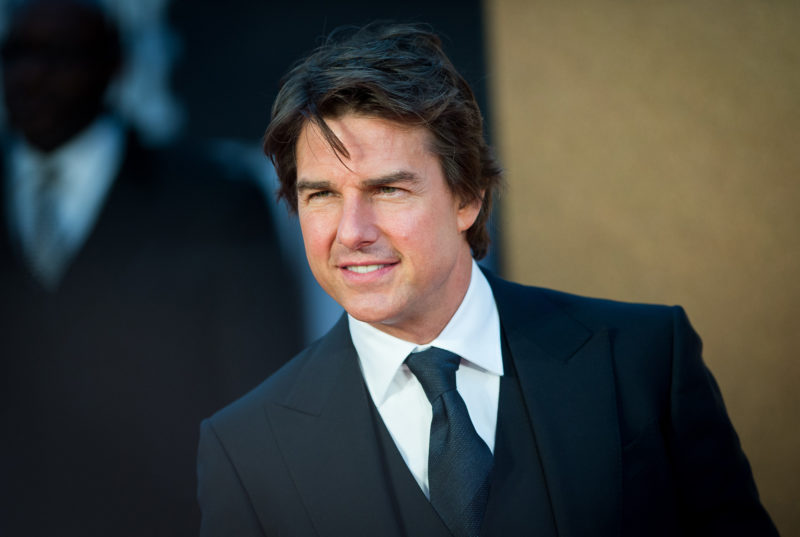 The Reddit users are a clever bunch. They do not believe that conspiracy theories threads are legitimate and here out of people’s curiosity, but that they are set up by BuzzFeed employees looking for their next article. Considering we’re writing this piece they could be onto something. 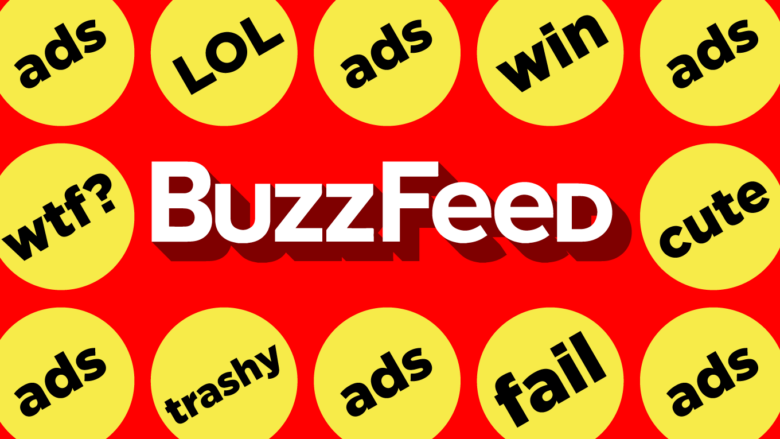 This is a well-known theory, but one we can get behind. There are individuals out there, being employed by big companies to make fake profiles and accounts on every social network. Their work is to re-tweet, re-blog, and re-share various content as a means of marketing, making it look like real people are doing it. 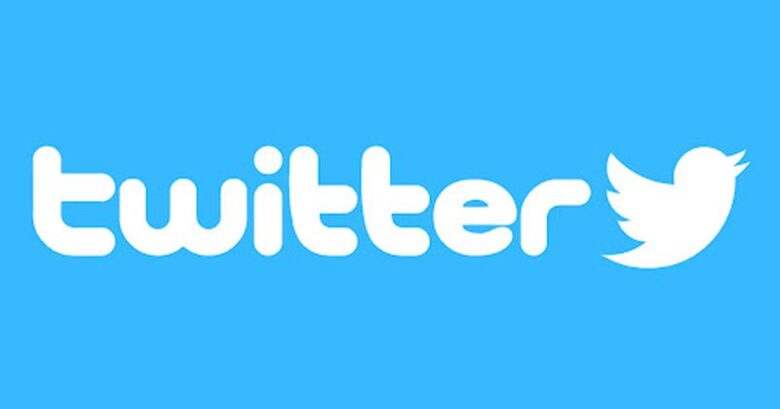