A new Netflix documentary series “Tiger King” reveals the life of a man named Joe Exotic. From the first to the last episode, it will become increasingly clear to you that the life you live is completely normal and without too much drama. 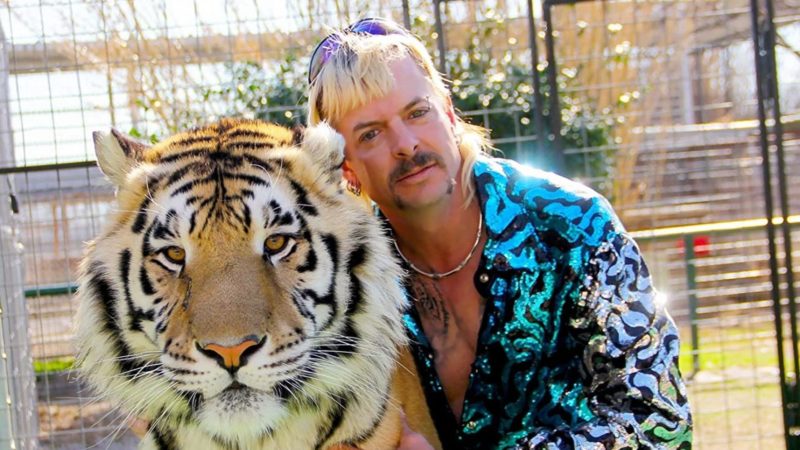 The story initially reveals Joe’s love for big cats and how he came to own his own zoo, where he takes great care of tigers, pumas, lions and other cats. Not only does he take care of them, but he also cares for them, plays with them, and explains to us how big carnivores can be domesticated. OK, it seems like a fun story at first, but then it all goes on, and you end up in a big soap opera where it is not clear to anyone what happened at first. 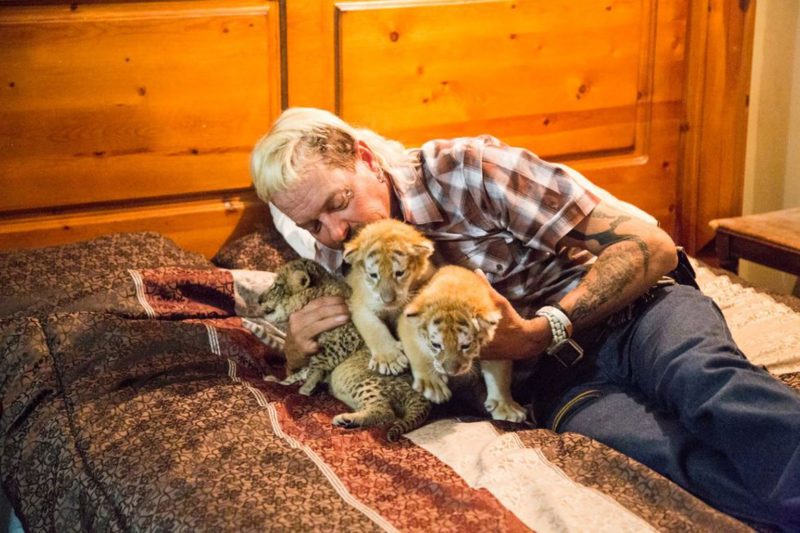 Joe initially captivates the staff and the audience with his charm and energetic personality, but as the story goes, everything changes, including him. Fortunately, Joe documents his every step, so in the documentary, we have the opportunity to see everything he goes through, but also everyone who works for him. With the various testimonies of his staff, friends, co-workers, and ex-spouses, you are more and more asking yourself how it is possible for someone to succeed like that.

Throughout the series, Joe’s biggest “enemy” is Carole Baskin, a big cat rights fighter. Although she herself has several lions and tigers in captivity, she claims that her zoo animals still have more space to live and are feeling more comfortable. Their fights could be turned in real movie scripts. 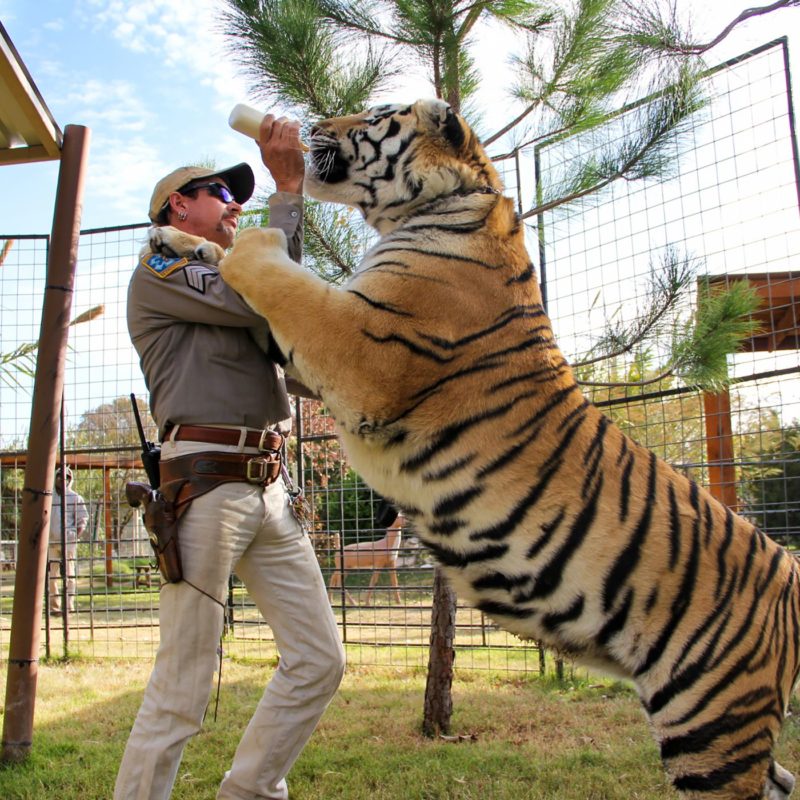 In this show, you will discover the whole universe of various people’s personalities and what they are capable of doing for the greatest passions in their lives. No matter how much the story is outside the box, we recommend you to watch “Tiger King” as soon as you can!

What You Need To Add To Your Closet For 2022 Summer