New Thrawn Novel by Timothy Zahn Is Coming Next Year

A new Star Wars novel, which will be a sequel to 2017’s Thrawn and Thrawn: Alliances, is being written by Timothy Zahn, as Lucasfilm and Del Rey Books have revealed. It is named Thrawn: Treason. 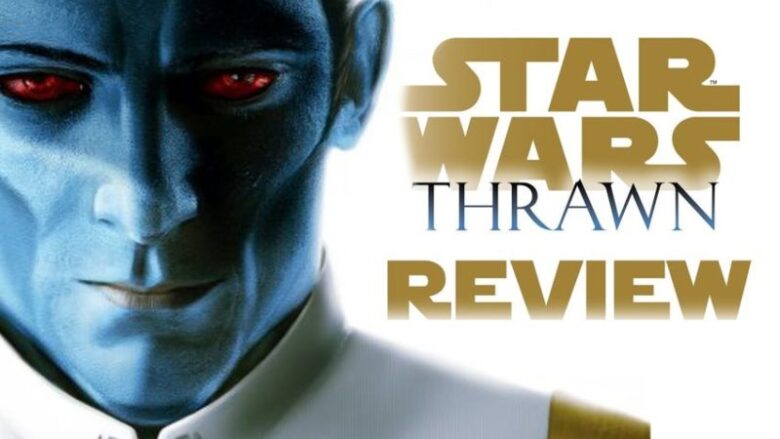 In the Thrawn, the villain’s origins had been covered, while Thrawn: Alliances brought Thrawn and Darth Vader together. The new book’s action will be set in times after Thrawn’s Tie Defender project was killed in favor of the Empire weapons project, which became the Death Star. The main character in the book is put in front of the impossible choice: either to stay loyal to the Empire he serves, or to listen to his former aide de camp, Eli Vanto, who warns him about Thrawn’s home worlds being in danger. 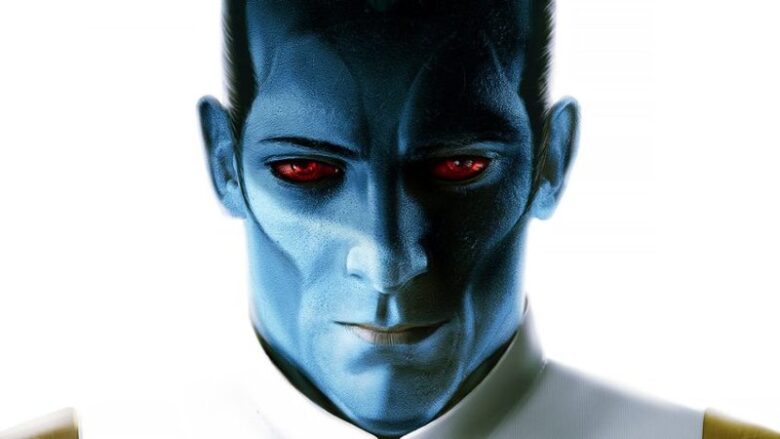 In 1991, the franchise was revived thanks to the Heir to the Empire and its sequels. A massive publishing project was done with Disney’s purchase of Lucasfilm, yet Thrawn was a primary villain in Rebels, and his maker used to put pieces of the Star Wars universe together with revisiting the Clone Wars in Thrawn: Alliances and by making Galaxy’s Edge.
A new book, Thrawn: Treason is expected in Summer 2019. Alphabet Squadron by Alexander Freed, Queen’s Shadow by E. K. Johnston, and Master and Apprentice by Claudia Gray, will join Zahn’s new book with coming out next year.

Too Kyo – Studio That Changes Everything