Home Entertainment The “Suicide Squad”: Idris Elba Rumored for the Role of the Bronze Tiger
Entertainment

The “Suicide Squad”: Idris Elba Rumored for the Role of the Bronze Tiger

Rumors have been swirling around that Idris Elba is going to play The Bronze Tiger in the new ‘Suicide Squad’. ‘Suicide Squad’ is currently in the casting phase and its production is expected to start soon. James Gunn, the American filmmaker behind this movie, is very enthusiastic about starting this project. 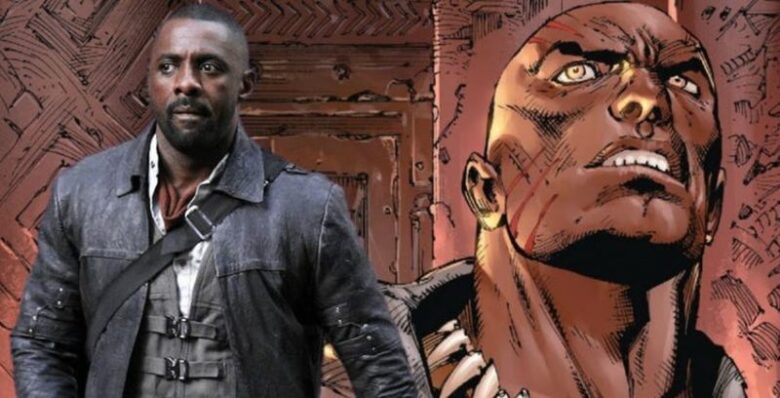 The Bronze Tiger, one of the world’s greatest martial artists and antihero, was first introduced in 1975 in American comic books published by DC Comics. This character has been portrayed by Michael Jai White in the second and seventh seasons of The CW television series ‘Arrow.’

Moreover, there is a high possibility that Margot Robbie, Jai Courtney, Viola Davis, and Joel Kinnaman will return to reprise their roles. It has been officially confirmed that Polka-Dot Man will be played by David Dastmalchian, while Daniela Melchior is playing Ratcatcher. There have been a couple of rumors which place John Cena among the cast.

The production of ‘Suicide Squad’ is about to begin as the movie is set to be released on August 6, 2022. After this project is finalized, James Gunn will start working on the Guardians of the Galaxy 3, which is believed to focus on Rocket Raccoon.

Business development internships – all you need to know

Nissan Will Double Its EV line-up in 2022 – Nissan IMx