The New Candyman Movie Has Set Its Shooting Schedule 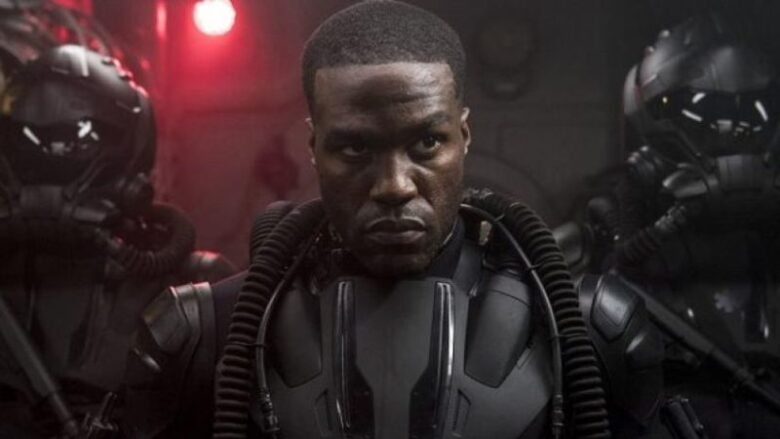 The new Candyman movie is written by Jordan Peele and Win Rosenfield, while Nia DaCosta will direct it. There hasn’t been any official information about whether this project is a sequel or a reboot of the originals. Nevertheless, the story is quite similar to the first movie from 1992.

The new movie with star ‘Aquaman’ Yahya Abdul-Mateen II in the lead role. Moreover, the rest of the cast is reportedly known. Hence, Lakeith Stanfield will play the role of Anthony, an artist living in Chicago. Teyonah Parris, the Empire star, will portray as Anthony’s art-dealing girlfriend. 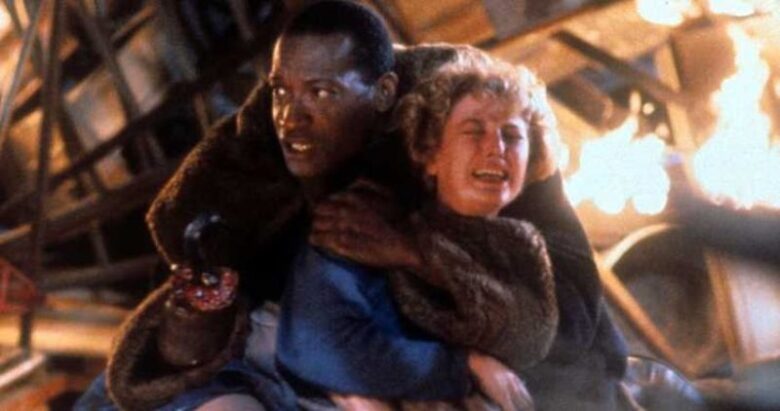 It is expected that all information about this project to be available soon as the movie is very close to its scheduled shooting date. Moreover, there were rumors that Tony Todd will appear in the movie, as he played in the previous installments of the series. Todd recently tweeted that in a phone conversation with Peele, they discussed his possible appearance in the movie. However, nothing has been officially signed or agreed. As we still don’t know whether the new Candyman movie will be a modern sequel or a reboot, we cannot know whether Todd will be reprising his role. 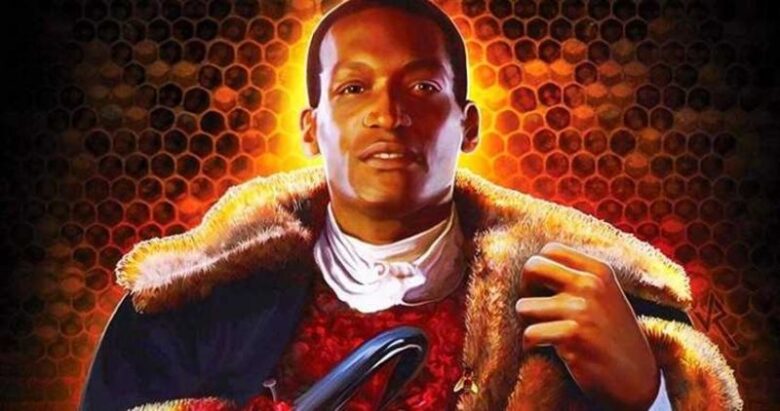 Candyman fans are eager to see the new film which everyone expects to do justice to the originals. The movie is set to hit theaters on June 12, 2022.

Jordan Peele, best known for his film and television work in the comedy and horror genres, has risen to fame over the years. He first became famous for the sketch comedy series Mad TV, which portrayed some very bizarre personas. Then, he moved on to create the popular Comedy Central series Key & Peele and became one of the funniest people in the entertainment world. Consequently, he decided to take up a movie career. So, he is behind the acclaimed horror movies Get Out and Us. Moreover, Peele is the host of the Twilight Zone reboot on CBS All Access.

5 Smart Ways to Boost Your Cash Flow in College