Miley Cyrus, Alicia Keys, and Camila Cabello are the lineup for the upcoming iHeart Radio Music Festival, which will take a place at the T-Mobile Arena in Las Vegas, on Friday and Saturday, September 20 and 21. The host of this festival will be Ryan Seacrest. 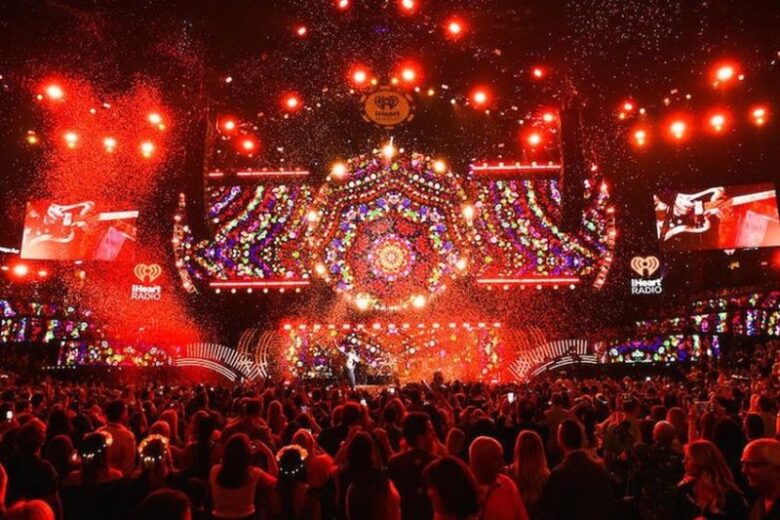 “Year after year, the iHeart Radio Music Festival continues to captivate audiences nationwide. Since its inception in 2011, this festival has become the can`t miss music event of the year. We are thrilled to once again bring the world`s biggest artists together on one stage for one incredible weekend, “ explained Tom Poleman, Chief Programming Officer for iHeart Media, in Variety. 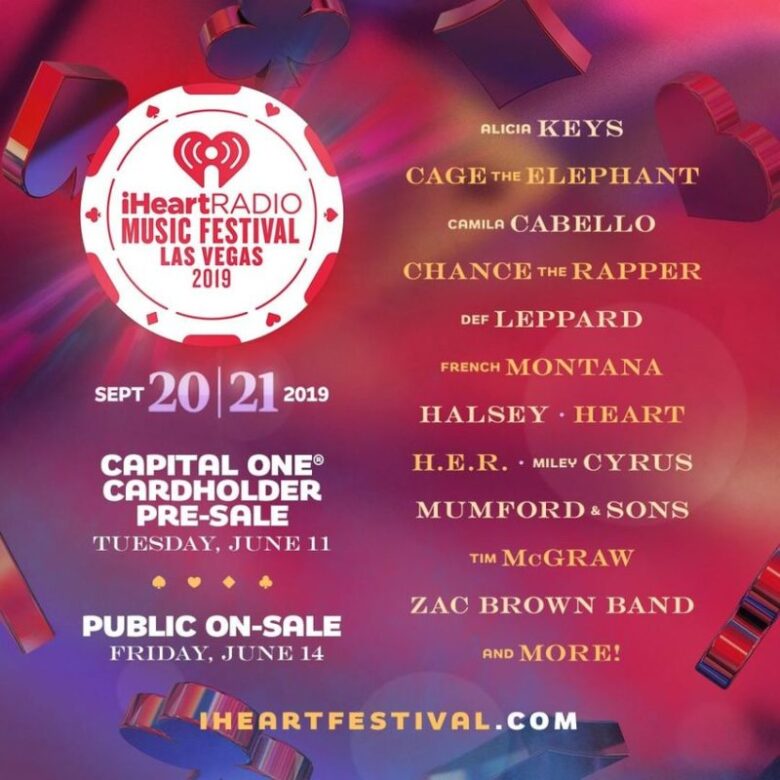 The iHeart Music Awards is one of the most important awards in the music industry, it is made in 2014 and awards go to artists from the iHeart Radio Chart.

This is not the first time for Miley Cyrus to perform, she was lineup two times, in 2013 and 2017.
Miley Cyrus, the popular singer, and songwriter, lately had an awkward situation with one pushy fan, who just want to get closer to a singer. The situation was solved with the help of her husband, Liam Hemsworth, who made their way through fans in Barcelona, Spain. 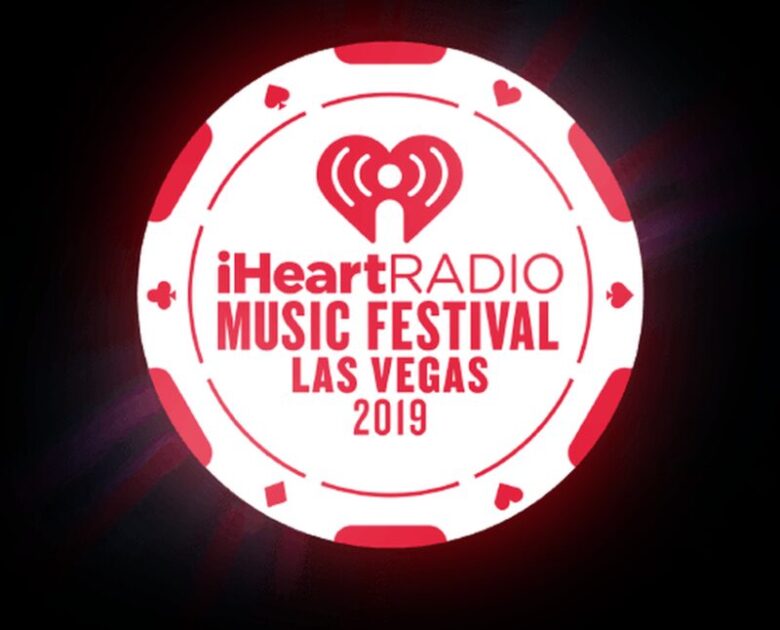 On the video, which is posted on social media, you can see a fan grabbing Miley`s head because he attempts to kiss her. The security immediately reacted, Cyrus turned the head on the other side, and her husband helped her to get in the car. At the moment she is on a promo tour for her EP, named She is Coming. She was performing at Primavera Sound 2019 in Spain when the incident happens.

How to Write the Academic Papers in Professional Style?