Khloe Kardashian and Tristan Thompson can be seen together often, but what does that prove? Nothing. We need more proof to be sure they’re back and dating. The sources close to the couple claim, they’re on friendly terms, but there are no signs of reconciliation. What they’re working on is making a family-friendly atmosphere around their daughter True.

So, truth be told, the pair are not dating as of now. This is news that sounds great for the tabloids, and it is something that they love to write about. But in reality, the pair is not together which is a piece of information sourced from people close to the former couple. The last time, the pair were seen together at the premiere of Paw Patrol, which they attended with their daughter and Khloe’s Kim Kardashian. Furthermore, Tristan has been active on her Instagram page, but that’s an old story from which we shouldn’t conclude. 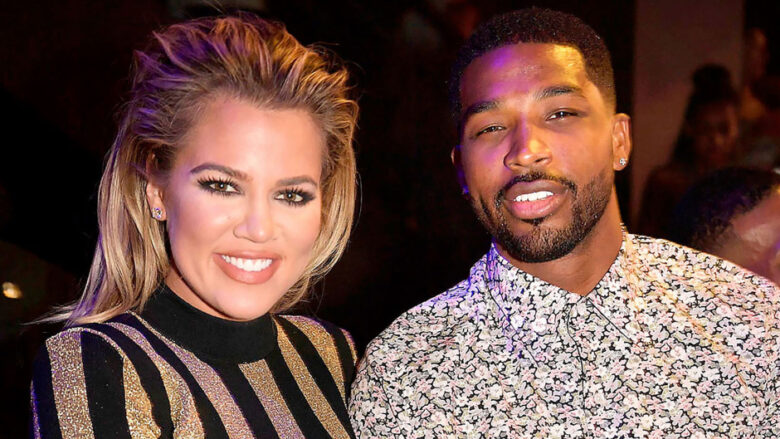 The Keeping up With the Kardashian star is still interesting to the reporters, but why focus solely on this story? One source close to Khloe stated that: “They are telling people they aren’t back together, but have been hanging out pretty often with True.” According to this one insider, there’s nothing romantic in their relationship. The pair split in June, and while there are claims that the ex-Cavalier will always have a place in Khloe’s heart, there’s no movement on this field. The same source added: “It’s hard for her and she wishes these weren’t the circumstances.”

What Khloe tries to do is to make peace with her ex, in order for their daughter to have a peaceful family life. She’s been planning many family activities for her and true, and Tristan is part of all of them according to her wishes. The family insider also said: “She wants him around and they talk every day. Khloe has forgiven him for what he’s done and would rather just be on good terms with him.”

This story was confirmed by other sources, who claim that they are and will spend time together for their daughter, but that are not together. In the past, they have had an on and off the relationship, that abruptly ended when Thompson allegedly cheated on her. At one point she has even forgiven the Sacramento Kings ace infidelity, but their future together soon stopped being an option for her. Now, the story shifts in a different direction, as they’ll work on being good friends and even better parents to their daughter. A third source added: “They have a healthy co-parenting relationship where they put their daughter first.” 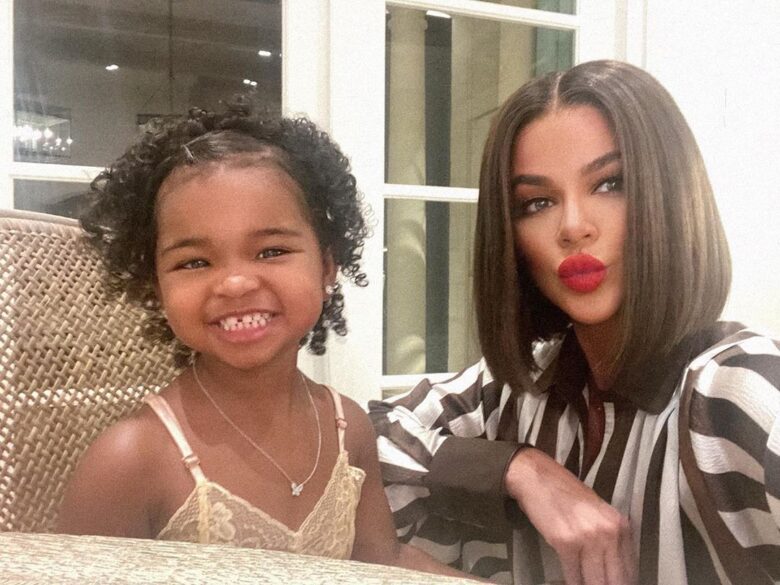 This means we’ll be seeing many photos of the couple, which will only spar rumors but it’s good to know the truth. Being together for their daughter is amazing, and we should admire it, not paint it as something different. Another source close to the situation said: “It’s very important to Khloe that True has a relationship with her dad and that her parents get along. The truth isn’t juicy or exciting but that is the truth.”

They will have it easier spending time together, as Thompson now sells his trade in California, with the Kings. Yes, it is not Los Angeles, and NBA stars travel a lot, but it’s quite closer compared to Boston. Just close enough to make it easier to hone their beautiful family. After his move to Sacramento, Thompson left an Instagram message, which will we leave to you to interpret. It goes like this: “Some people will judge you for changing. Some people will celebrate you for growing. Choose your circle wisely.”