Bob Woodward came out today with a warning. He believes Donald Trump wants to be president again. We all know this by now. But, the reason he lists is the one that should worry us all according to Woodward. You’re probably curious what that might be so feel free to continue reading while we divulge this story.

What motivates the 45th US President to run again can be many things. All of us can count at least a few. It could be power, influence, money, or anything of the sort. The position itself is called the most powerful man in the world for a reason. Bob Woodward believes he came down to one thing that stands above everything else regarding former real estate mogul. 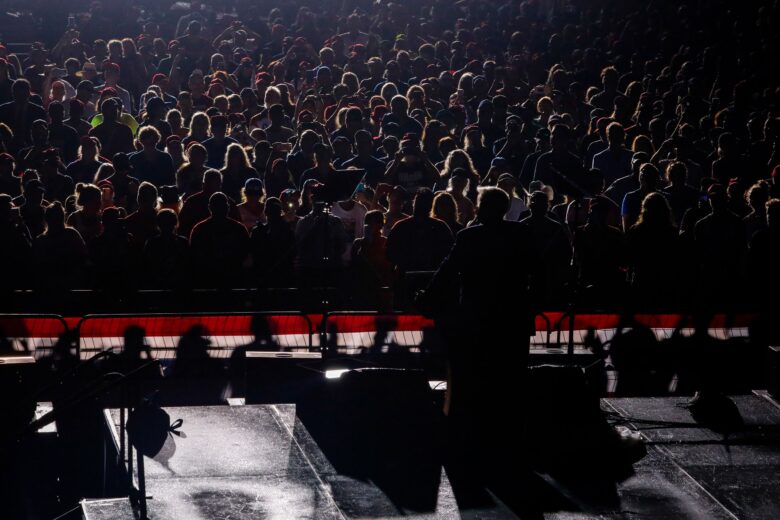 Woodward was a guest at Morning Joe at MSNBC together with Robert Costa of Washington Post. Both of them are journalists and have worked together on a book titled Peril. The book just hit the bookshelves, and it is focused on the last few months of Trump’s abruptly ended reign. It will take the readers on the subjects and deeds of Mr. Trump in the hours of his imminent election loss and the attempts to prove that they were fixed.

Costa focuses more on the upcoming campaign. He did numerous interviews with the people close to the ex-POTUS, and all of them agree on one thing – he will run again. Another shot at the presidency will be available in 2024, and Trump is more than eager to take his chance.

Woodward believes he knows what is the primary goal of the ex-president if he was to be reelected. Talking about this subject, Bob said that the answer to why Trump wants the spot in the White House is: “And the answer is: to be Donald Trump. And that’s not an agenda. That does not connect to the needs of the people in the country. His disconnection from that, the struggle that people are engaged in ― he has no idea, and again, the power of the presidency is so great.” 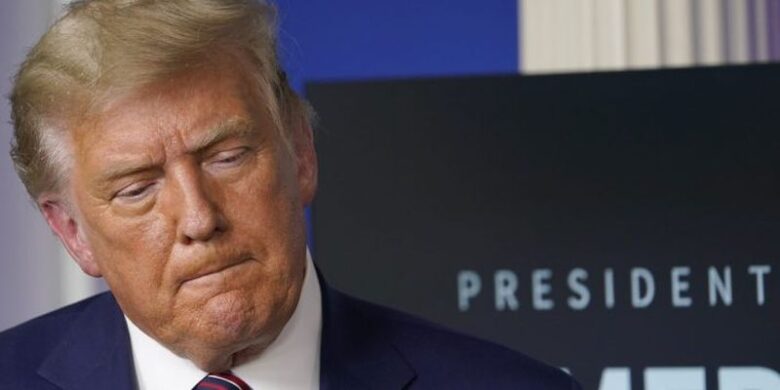 This is indeed a scary thought. It is not hard imagining it being true. We have all witnessed Donald Trump as president, and it is not a term that ended peacefully. The man had issues putting others ahead of himself, which is one of your primary obligations when you are the president. We all saw his behavior during the coronavirus pandemic, especially at the start of it. You can’t convince the redaction of this web magazine that more lives could have been spared if Trump took the threat seriously from the start.

While 2024 seems far away from today’s point of view it is actually around the corner. The campaign is about to start by the end of the year, and if Trump takes a head start, he could be a serious threat to Joe Biden. We know he can light up the masses on his rallies. Furthermore, Biden isn’t doing too great himself, so with all of his flaws, Trump could be a serious adversary.

Melania Trump Will Support Donald Trump If He Runs Again