Ben Affleck Finally Spoke About His Relationship With Jennifer Lopez

Actor Ben Affleck spoke openly about his love affair with Latino diva Jennifer Lopez, at their first joined interview for Adweek, that was a profile on Jennifer.

The news of the renewal of their romance surprised the public around the world. Jennifer Lopez and Ben Affleck were considered one of the most beloved couples at the time they first started dating 17 years ago, which is why the news of their reconciliation had such a strong echo.

They weren’t even trying to keep it a secret, just months after J.Lo broke off her engagements with Alex Rodriguez. They were first photographed kissing by paparazzi while having dinner and after that they became inseparable.

Precisely because of that repercussion that the reconciliation caused, there are those who claim that their reconciliation is another of the numerous marketing tricks, and the agreement by which the popular ones want to draw attention to themselves.

However, the words of Ben Affleck in the interview for Adweek, in which he talked about his love with Jennifer confirmed that the couple enjoys their relationship and love, and that the mentioned speculations are out of place.

Ben began his story about his beautiful girlfriend by emphasizing how proud and amazed he was at all she had accomplished.

“All I can tell you is that I have seen firsthand the difference representation makes because I have seen, over and over and over and over, women of color approach Jennifer and tell her what her example as a strong woman and a woman succeeding and demanding her fair share in the business world means to them,” Ben reveals to AdWeek. 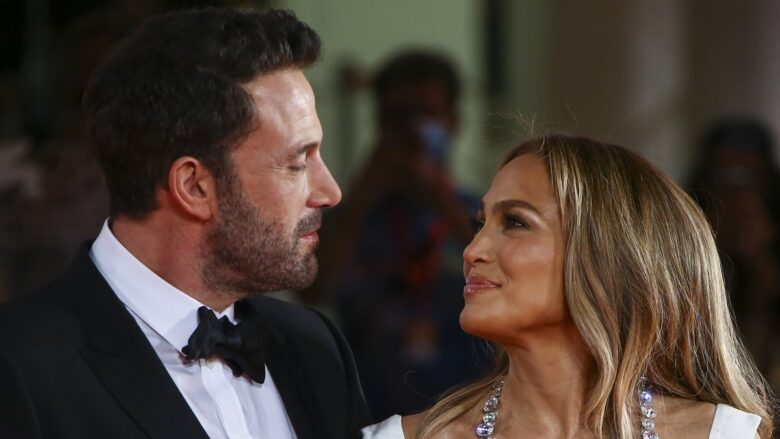 When he talks about her, it is obvious that Ben is in love with J.Lo.

“I am in awe of what Jennifer’s effect on the world is. At most, as an artist, I can make movies that move people. Jennifer has inspired a massive group of people to feel they have a seat at the table in this country. That is an effect few people throughout history have had, one I will never know and one I can only stand by and admire with respect.” Ben Affleck concluded.

There is no doubt that Jennifer Lopez will be satisfied when she sees the emotion with which her chosen one spoke about everything she has achieved in life. 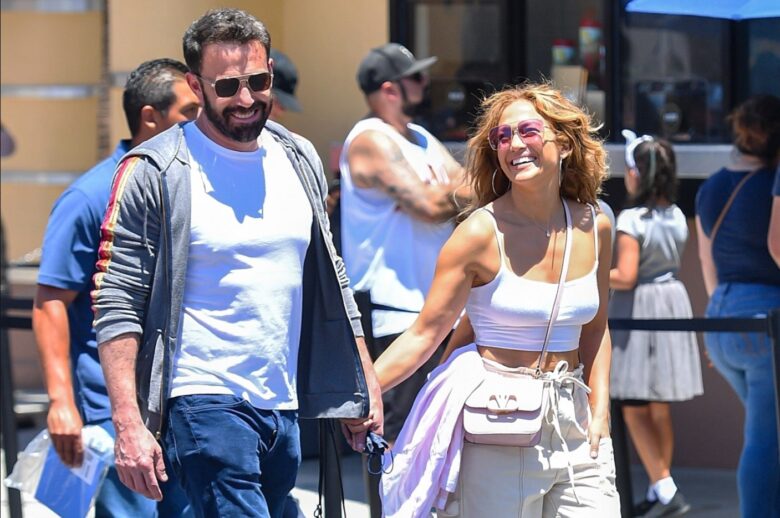 As a reminder, Jennifer and Ben renewed their romance after 17 years. Before the sudden separation, the couple was also engaged, but in 2004 they decided to put an end to love. However, earlier this year, after J. Lo broke up with Alex Rodriguez, Ben and J. Lo decided to give their love a new chance, and for now it seems that they were not wrong.

They attended many events together, from Venice FIlm Festival to famous Met gala in New York.