Young actor Logan Williams, who is best known for portraying young Barry Allen in the CW’s hit TV series “The Flash” has passed away at only 16 years of age.

The up-and-coming star played Allen in flashbacks that showed the viewers his childhood, well before he becomes the iconic speedster superhero. 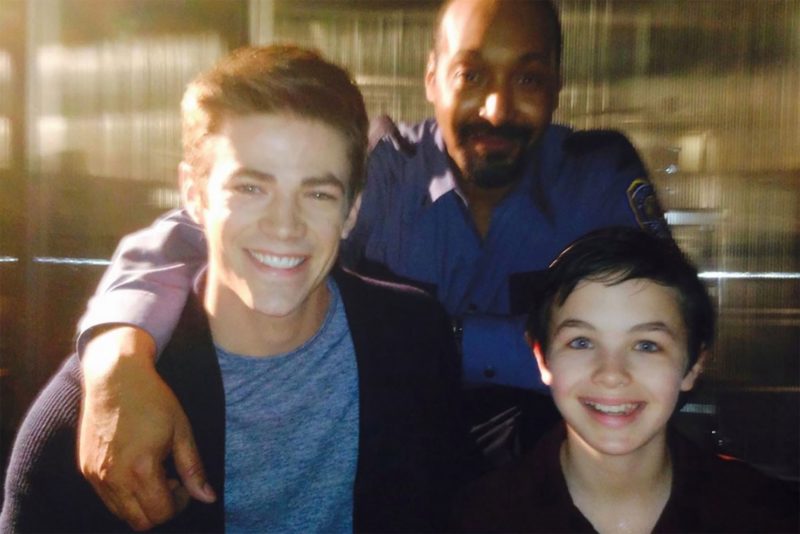 The cause of his death is still unknown, but both his mother and his agent confirmed the sad news. His mom is suffering alone, not able to spend time with the rest of the family in these rough times. 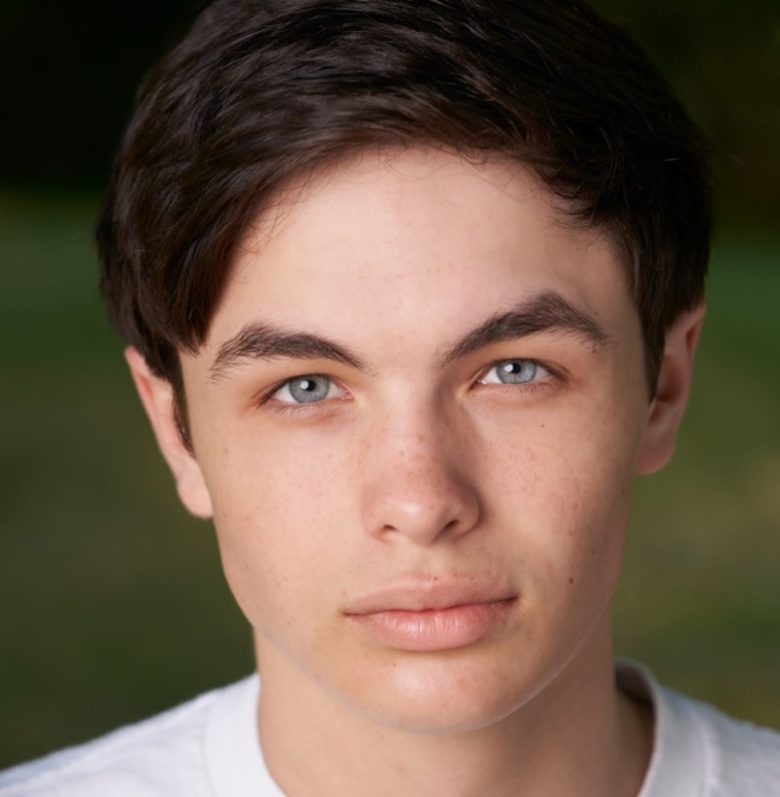 Many of his colleagues are shocked with the sudden passing of Logan, and have come forth to comment how big of a talent he was. He would have had a successful career in acting.

Read also: 10 Adorable Cats Dressed as Superheroes That will Melt your Heart Away

These 3 Signs Will Face Difficulties During the Super Pink Moon in April!