If you are even a little into politics, by now you probably know just how much an endorsement means to a politician. If you want to learn about it from Donald Trump’s manual, you can see it as a VIP ticket for Congress. IN his words it is even better; it’s a golden ticket.

The whole story starts with Trump himself and one of his self-bragging statements: “88 and 2 (really 1) in ENDORSEMENTS this election cycle, and @FoxNews was critical. Has anyone ever done so well? I doubt it!” as it is usually the case with the ex-POTUS, the truth is a little bit further than what he claims. If you believe theb45th US President his endorsements are through the roof. But, if you look at the numbers, and unlike or former president, numbers don’t lie, the picture is a bit different. 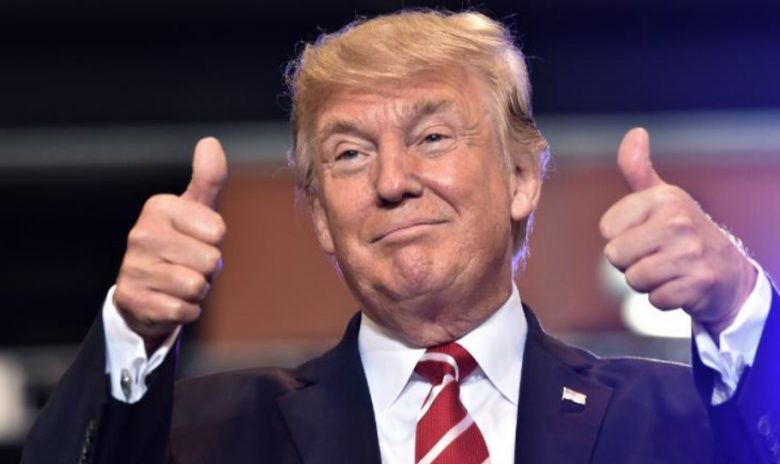 Let’s look at one of the latest events Trump was a part of. On Tuesday, there was a special election day in Texas’ 6th district. Donald Trump decides to fully endorse Susan Wright by saying: “Susan has my Complete and Total Endorsement. She will make our Country proud. Vote on Tuesday!” Only one day later, he added even more to his original statement: “Big election tomorrow in the Great State of Texas! Susan Wright supports America’s First policies, our Military, and our Veterans, is strong on Borders, tough on Crime, Pro-Life, and will always protect our Second Amendment. She will serve the people in the 6th Congressional District of Texas, and our Country, very well. Susan has my Complete and Total Endorsement. ”

Now, let’s see how Trump’s endorsement looks on the field. It translates to a $100,000 donation that came in the last minute via Trump’s Save America PAC. Furthermore, he recorded a robocall that should motivate voters to go out and vote for Wright. This, of course, wasn’t enough. Susan Wright lost to Jake Ellzey by quite a margin – 53% to 47%. This wasn’t the first time trump endorsed someone. But, the last time, his candidate, Julia Letlow, managed to take the win home. This means that trump endorsement candidates are tied, with one win and one loss. This is not a big poll to make big statements, but let’s take a look at Ballotpedia records.

You probably think now that Trump has a point. But, he’s just a good bettor. In general elections, he endorses candidates that are most favored to win, hence the high winning percentage. With special elections, you are truly a gambler with your endorsement, as the tide can shift either way, which explains his low gambling attempts and low score. Lastly, we have contested Republican primaries, and we can’t argue here, if you have Trump-backing, the win is yours.

What all of the above means, is that Trump is once again going too far with his influence. Yes, if you are a Republican candidate of any sort, it’s good to have Trump-backing you. But, it does not by any means guarantees your win. Don’t trust Donald with all your might, you may fall short of expectations.

Kanye West Lives In The Stadium, Refuses To Leave It Until He Finishes His “Artwork”

Bray Wyatt in the Shape of His Life – Getting Ready for The Rock?