Trump managed one thing, and we’ll give him that. The man commands a lot of attention for a former president. Yes, even after leaving White House he managed to remain relevant. This is not what many ex-presidents do, as once they’re replaced by a new one, interest in them fades away.

Today, we’re six months into Joe Biden’s presidency and he’s still finding it hard to put Trump out of focus. Donald remains popular despite his shameful exit, and the trend doesn’t settle down. This is not an ordinary situation, as something like this never happened before.

While we live in the world of Internet, the cable television still dictates many things. One of those is the number of mentions a president o a candidate gets. At the moment. Biden and Trump get mentioned almost equally. This is not ordinary as the ex-presidents usually start being mentioned rather less. Trump was mentioned much more once he replaced Barack Obama, and in the same manner, Obama overshadowed his predecessor George W. Bush. 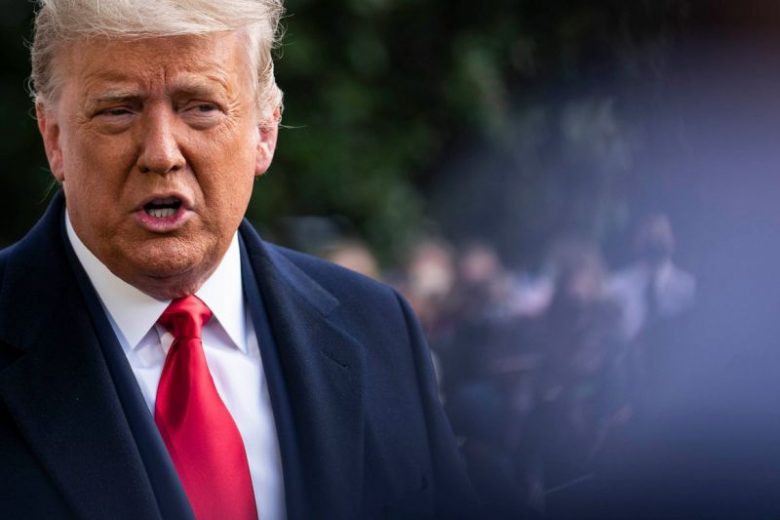 Back to the Internet, and Trump even manages to dominate here when we look at Google searches. Donald Trump, even as a former POTUS, manages to remain in trend and in demand. Only in the last 30 days, he’s sought-after more than Joe Biden. This is a precedent never seen before. As we said, new presidents always are more popular than the former ones. This is not the case today.

The reason is most likely that the amount of controversies Trump caused in his four years in office was unparalleled. He was more searched than any other president before him, and when you add that Biden isn’t causing any substantial interest it’s no wonder Trump manages to remain relevant. He’s not only relevant but at the moment is the most talked about politician in the United States. Everything he says managed to reach the news which only shows that despite whatever we would like, he still matters.

This is where an issue for the Republican party could arise. Yes, Donald remains relevant but in the long run, does this helps the GOP. We think not. Trump generates the news now, which doesn’t mean he would in the time when elections come our way. In the mid-time, there’s a serious chance that Biden is going to get more and more relevant with the more time he spends as the president. The recent polls are saying that both Democrats and Republicans are highly motivated in the upcoming elections.

So, while it’s good having popularity in politics, it doesn’t mean anything to the Republicans right now. Donald Trump looks poised to be their candidate but that wasn’t confirmed yet, as the elections are still far away. Furthermore, what if his popularity drops. After all many of his recent outbursts are concerning the elections he claims he didn’t lose. With time this subject will fade away, especially considering that Biden is already in office and no one is even debating this anymore but Trump and his biggest supporters.

GOP can only hope that Trump remains relevant in time for the next election if he’s to be their candidate once again.

Top 50 Most Overrated Athletes in History Judged by Fans