CHEAT SHEET – 02/16/2020: Kobe Bryant was more than a basketball player. His death made this visible to everyone. Today we have news about the book he was writing. The way things stand now, it will never be finished.

Bryant was a versatile player during his career. His taste in books is the same. But he was focused on literature that was dealing with self-improvement. Some of his favorite books are Seagull by Jonathan Livingston and The Hero’s Journey by Joseph Campbell. 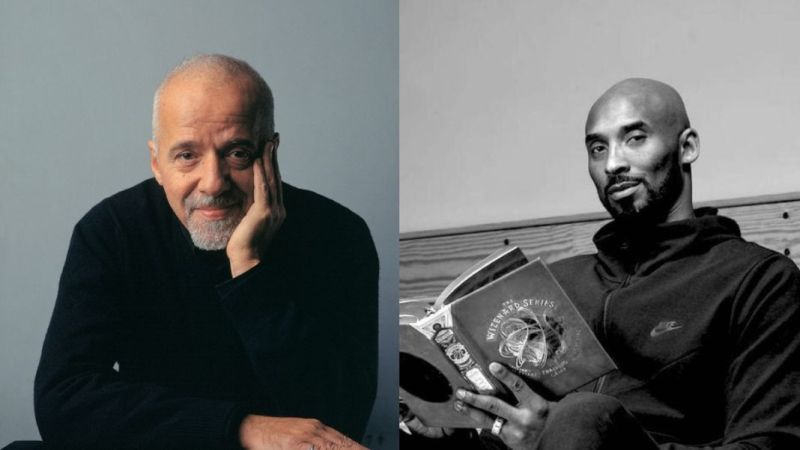 Another artist that was held in high regard by Kobe Bryant is Paulo Coelho. Brazilian author had many novels, and the one that stood out for Kobe was The Alchemist. According to CNBC, Bryant enjoyed this book so much that he read it a dozen times. The Black Mamba even established contact with Coelho regarding children’s books. The idea was that two of them co-write it.

Read Also: Kobe and Gianna Bryant Laid to Rest at a Private Funeral

Not much is known about this book. There is evidence that it was in the works, but we can’t be sure how much was completed. Its title also remains a mystery. Luckily, Coelho gave us a glimpse of what its content would be. “Kobe was always very concerned about making a book that was a positive example for children, especially those coming from humble beginnings.” – told Paulo.

Upon hearing this news, fans wanted to have Bryant’s book in their hands. Unfortunately, this is not going to happen. Coelho deleted his draft, stating that there’s no point publishing it without Kobe’s presence and blessing. There’s nothing to be gained neither for Kobe nor his family said Brazilian novelist.

While there was fan interest in Bryant’s children’s book, and pressure on Coelho to publish it he decides not to pursue finishing it. Instead, he will write a book which will be inspired by Bryant and his bigger than life personality. At least we have something Kobe-related to look forward to.

10 Best Tools for Getting Inspired to Write