Just like any other pop culture, K-pop took the world by storm. But, it’s not always spotlights and champagne. There are ridiculous predispositions to even be considered a pop star in Korea. It all starts with training, diets, tough fans, no-dating policy, and it ends with 24/7 obligations. It is all part of being a K-pop idol.

Some stars go through all of this with ease. But for others, it comes much harder. For some, it can even be sustained and they quit. For the third group, it all ends prematurely but in tragedy. In this article, we are going t list five K-pop stars whose life ended way too early. Some failed to keep up with the pressures, others had the misfortune of an accident, but either way, their road led to death and not to stardom. Check out who are we talking about.

The SHINee band is a massive occurrence in Korea, and even wider, as they span for more than one generation. But, while in their second one, one of the lead members committed suicide. It was reported that on the 18th of December in 2017, the lead singer Jonghyun killed himself. SM Entertainment, the groups’ agency, and his family both went out with statements citing suicide as a cause of death, due to severe depression.

He also left a suicide note, which was sent to his best friend Jang Hee Yeon days before his death. In the letter, he spoke about his depression. This is one of the things he said: “The depression slowly chipped me away, finally devouring me. I could not beat the negativity.” 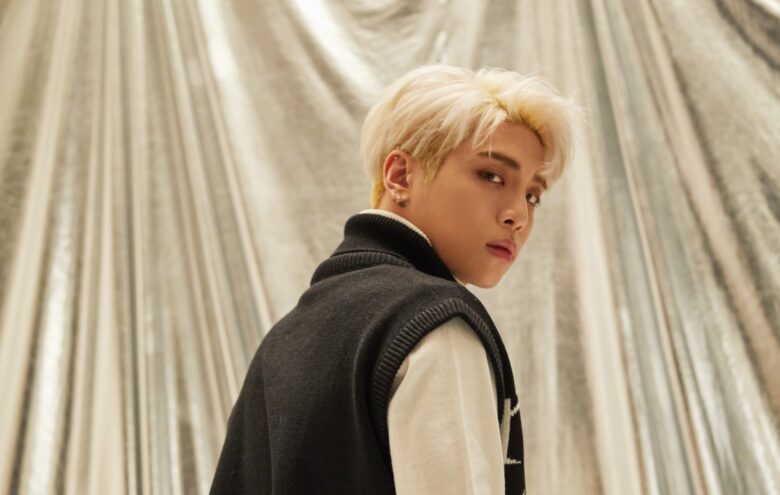 Stardom isn’t for everyone, but sometimes you go too far before realizing it. Sulli, as she went during her career, or Choi Jin Ri how her parents named her, left the K-pop scene after letting out her opinion on the business be public. She often said that sometimes it was too hard mentally to cope with everything that went on when you’re a star in Korea.

The main critic of her was the claim that she’s not a typical K-pop idol. Instead, she was the one pointing out the problems stars face often singling out mental health issues, relationship tweaks, and much more only to be trolled online. She died of suicide on October 14th, 2019. Thanks to her Korea proposed Sulli Act which is a means to fight cyber-bullying. 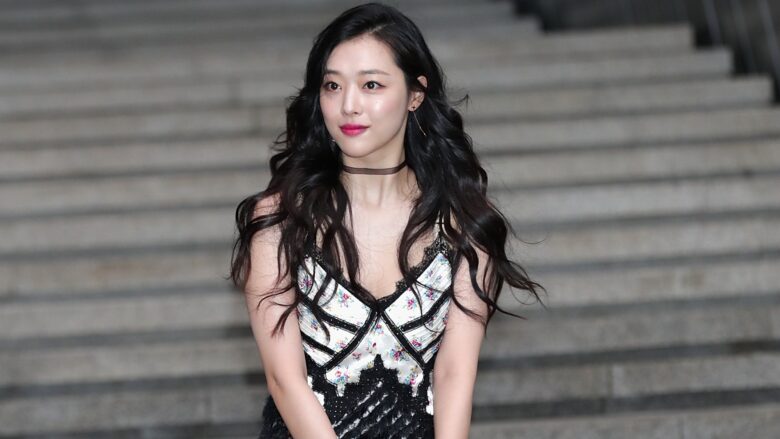 Misfortune never comes alone. After Sulli, Goo Hara also committed suicide. The two girls were good friends, and on November 24th, 2019, she was also found dead in her apartment. She was a victim of her boyfriend who blackmailed her with private videos, a cyber-bullying campaign pushed against her, and various traumatic legal battles she had ongoing. Prior to her death, she was a member of a K-pop band called Kara.

Before her death, she also had an unsuccessful suicide attempt. It was in May of 2019, and she even left a goodbye message on her social media platforms. That time she was luckily saved due to timely intervention from her friends and followers and hospital staff. But, shortly after she finished what she started. It was all due to the negative attention she received online. 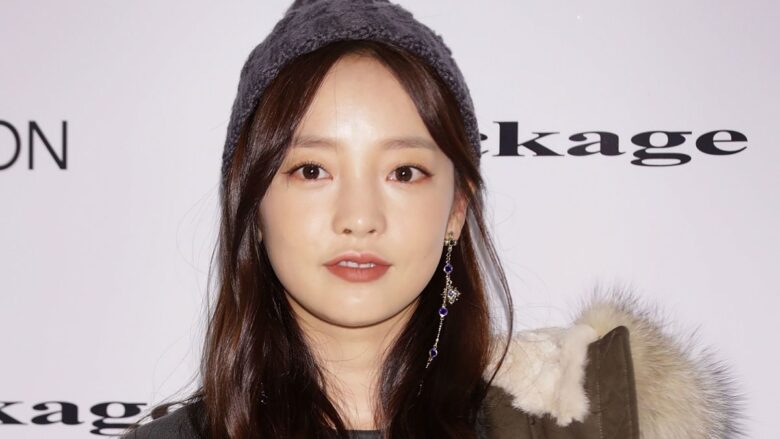 Tany wasn’t a victim of a suicide, but another misfortune. Kim Jin Soo as was his real name was a star on the rise in Korea, before a car accident took his life. He was just about to make a massive breakthrough after his song Always Remember became a huge hit. It was dedicated to the Sewol ferry disaster and its victims. According to his agency, HOM Company, he lost control of his vehicle before hitting directly into a building. The fatal accident occurred on 14th April 2018. 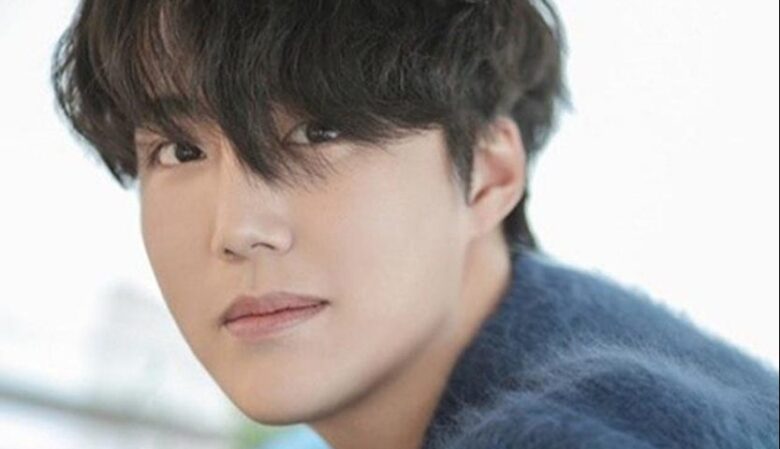 Ladies’ Code members Go Eun Bi and Kwon Ri Se are another two victims of a tragic car accident. Both of them participated in the September of 2014 accident, at the fragile age of 21 and 23 respectively. The cause of their death was the bus accident that occurred when the band was going home from a tour. They were on a busy schedule and the culprit was allegedly the bus driver who was speeding. While EunB died right on the spot, RiSe fought for her life in a hospital, but die nonetheless even after brain surgery. The worst part was that it happened on the day their good friend Lee So Jung was born. 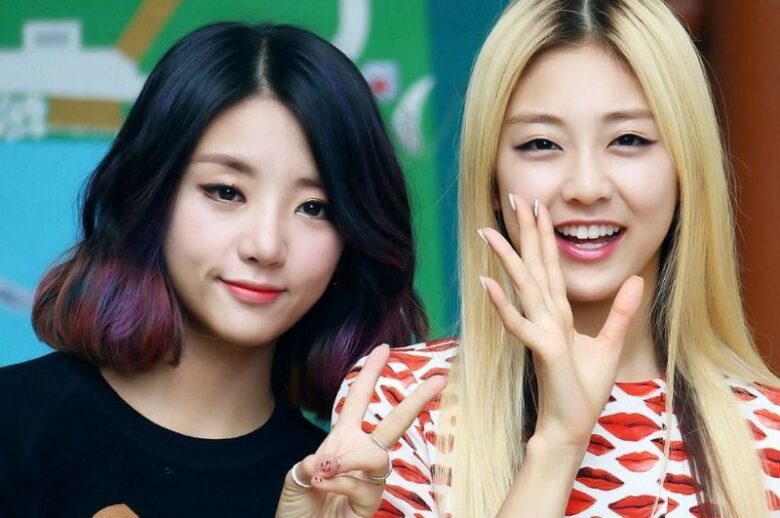 Have You Noticed Squid Game Revealed One Interesting Thing About...