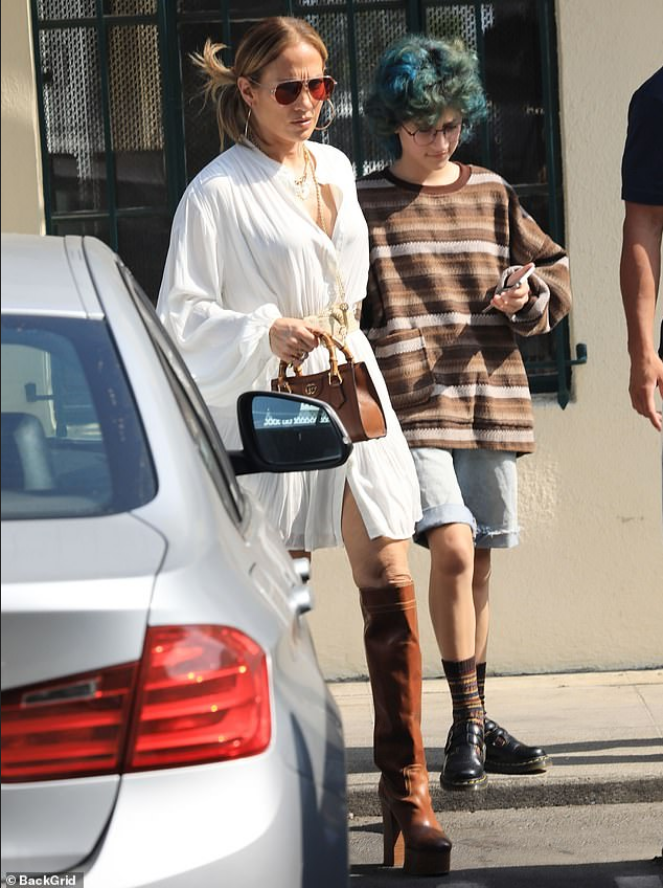 Her 13-year old daughter had a very different style. Emme was seen with short curly green hair, wearing round-shaped glasses and sporting a grungy look. Denim shorts and a brown sweater were completed with long striped socks and black flat shoes. The teenage girl looked relaxed completely disregarding reporters and prying eyes while she walked alongside her mom. 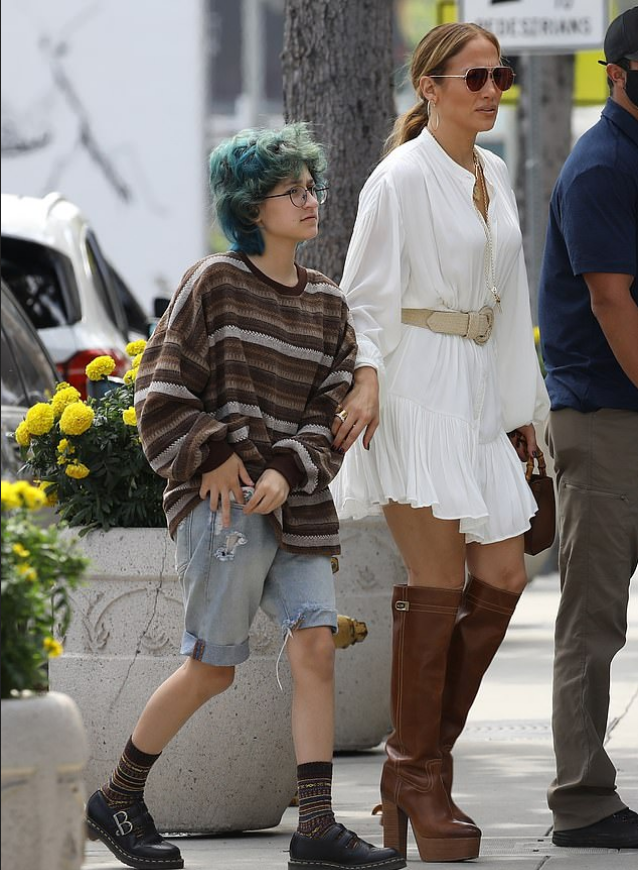 However, once again the Internet proved to be a cruel place, especially for children with famous parents. Emme was harshly judged by the social media community that compared her looks to Harry Potter’s image. The teenage girl was ridiculed for not looking as glamorous and pretty as her mom, but rather inherited the “ugliness” from her dad, Mark Anthony. Some comments were directly shooting at her facial features, like nose, advising her to “immediately do something about it”. The follower was not precise about what exactly should a 13-year old do but it can be assumed that fans highly recommend plastic surgery for the girl. 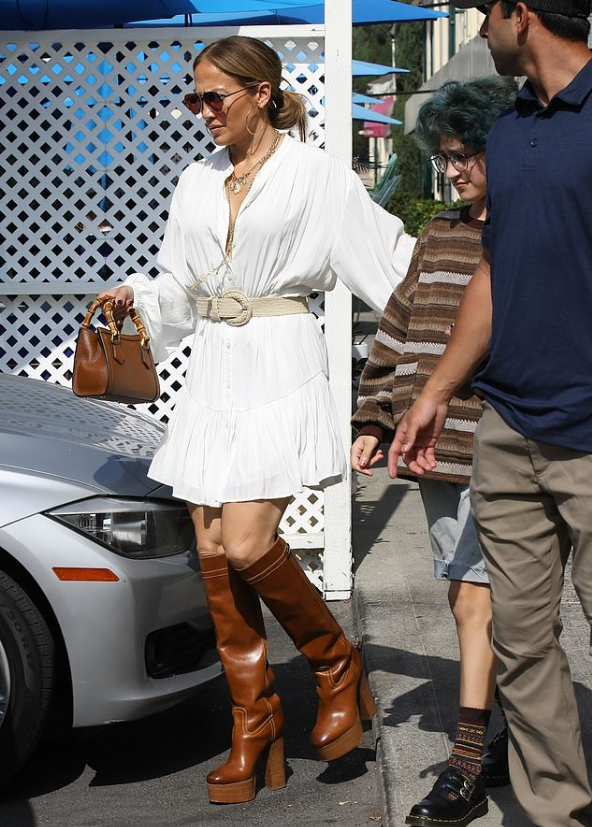 For some reason, the world expected Emme to look like her mom and was greatly disappointed when she ended up looking exactly like her dad. The daughter looks like her dad – a huge surprise. Still, some of her mother’s fans won’t let go of degrading and bullying Emme any chance they get disregarding the fact that she is only 13 years of age just entering puberty trying to find her own style and a way to express herself.

The teenager was recently ridiculed when Jennifer Lopez posted a photo of her mom, herself, and Emme for Mother’s Day back in May. Comments reached a new level of cruelty when thousands of them focused on the girl’s profile photo. “What a big nose, her daughter needs to get it fixed asap”, said one finishing the statement with a crying emoji. “When you’re addicted to plastic surgery, the true genetics of your children bring it to light”, insinuating that Lopez has had so many treatments erasing the possibility of her daughter looking like her. The vicious comments continued on without Jennifer’s reaction, completely ignoring the haters. The “Selena” star captioned the photo with the hashtag “MamaGlowsBest”.

Jennifer Loper and Mark Anthony share twins, Maximillian and Emme, 13. The couple wed in 2004, right after JLo and Ben Affleck’s highly publicized affair. Lopez divorced Anthony after ten years of marriage, in 2014. Since then, “On the floor” singer was in a relationship with Alex Rodriguez for years when the relationship suddenly ended at the beginning of this year. 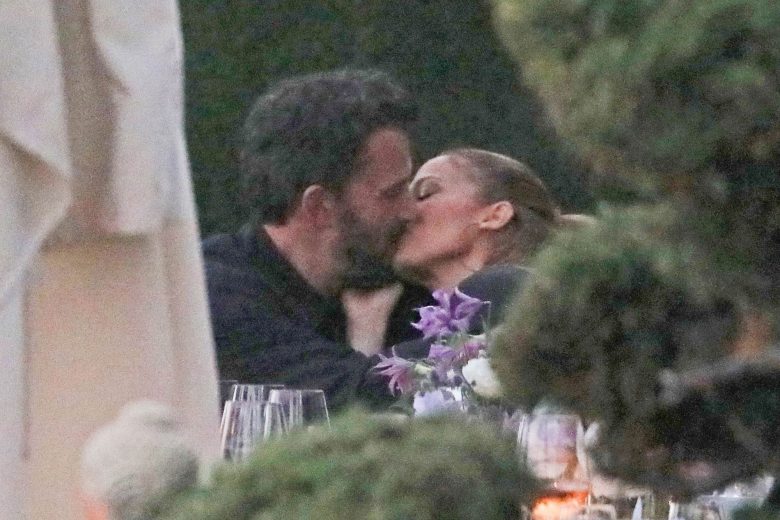 In the past few months, Ben and Jennifer are making headlines again. The couple is on again, spending a lot of time together, meeting each other’s families, and sharing a lot of PDA. Insider sources say that Bennifer is going great so far and that the two are moving much quicker compared to twenty years ago. Besides going out in public, the couple hasn’t shared any statements with the media.

How To Bake Cake In Convection Microwave – 2022 Guide