While Donald Trump left the White House some time ago, he and his wife Melania Trump still generate a lot of interest. One of the most recent reports suggests that the former First lady actually slept through the 2022 election night. This information comes from her once top aide, who decides to publish a book depicting her time in the White House with the Trumps. The aide’s memoir should hit the bookshelves in October.

As we said, the news covers various stories about Melania and Donald these days. The one that stood out was Melania’s behavior during the Capitol Attack. While she was compared in an instant with a French Queen Antoinette, we also find the story we have today interesting. 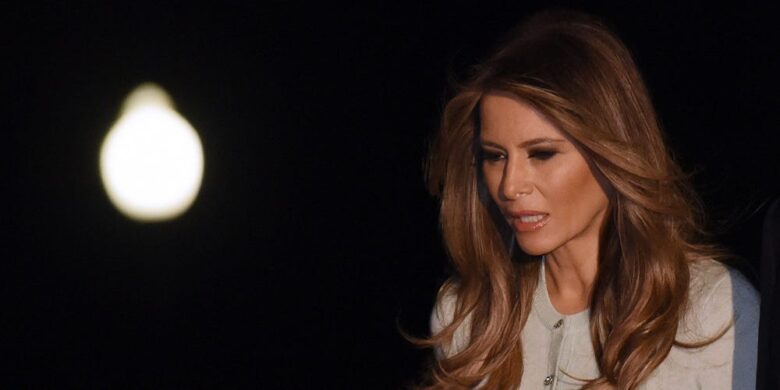 According to the stories from the yet unpublished book, the First Lady spent the evening of the election sleeping. In what should have been a stressed-out evening for Melania, it seemed she didn’t actually care too much for the results. Even after the nights, the outcome wasn’t clear, as Joe Biden and Donald Trump fought for every vote.

Brianna Keilar of CNN did a review of the upcoming book and shared a few interesting details with the public. For one, it would seem that Melania Trump was asleep when the results came in. She needed to be woken up to attend her husband’s speech. The way things turned out it would be better if she continued sleeping, as Donald embarrassed himself by falsely claiming that he won the election.

The First Lady gig was never anything special for Melania. We can say this with certainty as we all saw how little interest did she have in some duties other First Ladies took upon. Now that she’s out of the White House, reports claim that she has no interest in coming back. This sounds odd as Donald Trump is prepared to run it back in 2024 in an attempt to regain the lost presidency. Unfortunately, unlike him and the POTUS position, Melania didn’t take a liking to the First Lady title. 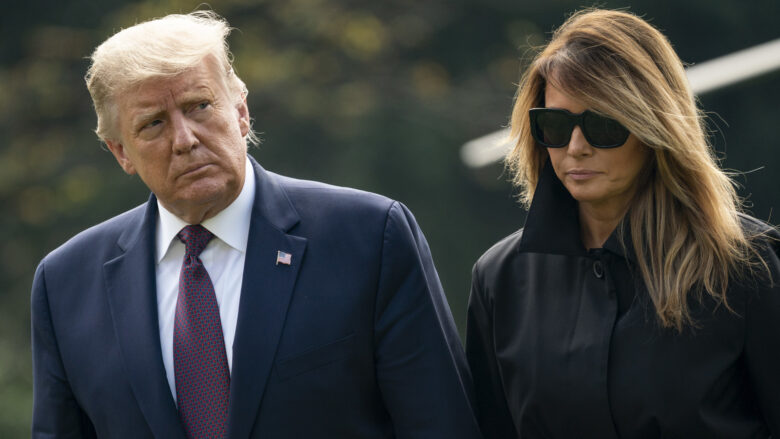 Talking about what the future holds for Melania, Kate Bennett of CNN said:” Not unlike 2016, Melania Trump has no intention really of joining the campaign. ‘ve spoken to people who said that she’s not even really interested in being in the White House again, going through being the first lady again.”

Now that this claim was laid out, other sources chimed in with their opinions. For one, Politico believes that she will stand next to Donald against all odds. The news outlet stated the following: “If Trump runs, she will be right there. She’s not going to have her own rallies. But did she ever?” 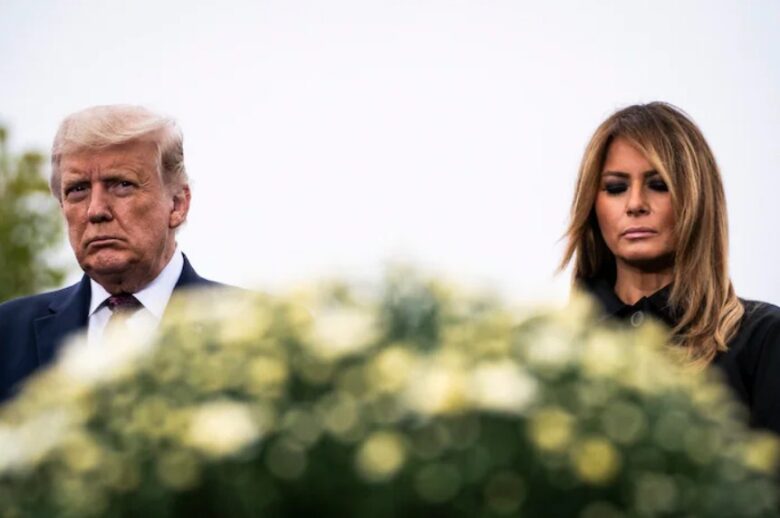 As far as the upcoming book goes, the current people around Melania Trump already released a statement. They claim that it will hold little truth and that the final goal is something else. This is what Mrs. Trump’s office had to say: “The intent behind this book is obvious. It is an attempt to redeem herself after a poor performance as press secretary, failed personal relationships, and unprofessional behavior in the White House. Through mistruth and betrayal, she seeks to gain relevance and money at the expense of Mrs. Trump.”

The book is set to be released on October 5th, and it’s titled I’ll Take Your Questions Now: What I Saw at the Trump White House. A source close to the ex-POTUS claim that his closest circle entered panic mode due to an upcoming memoir.