Sonic The Hedgehog Coming Out for Valentine’s Day

Sonic the Hedgehog movie has been pushed back again, this time for February 14, 2022, making it a great choice for the Valentine’s Day date. The movie should have hit the theaters this November, but after public outrage aimed at how Sonic was portrayed in the film, the release was delayed in order to fix him. 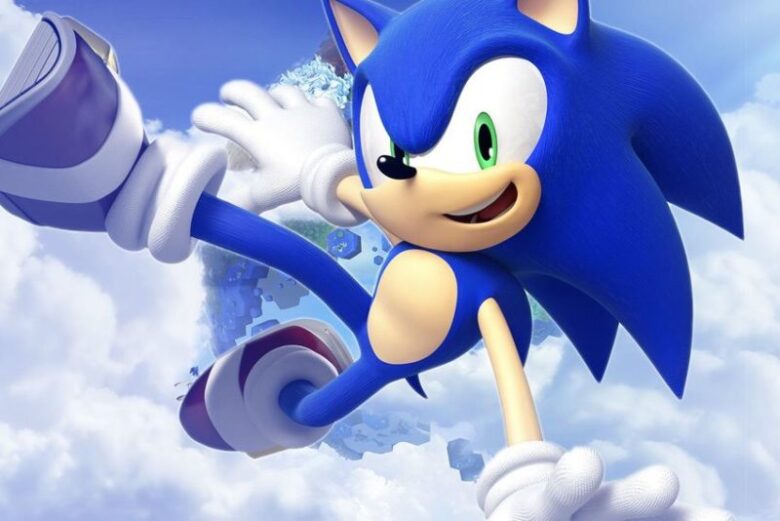 When the first images of Sonic were released, the fans raised hell, angy at how Sonic was drawn. Majority of people commenting on the trailer expressed their opinion in a way that left no room for doubt about their feelings. The uproar was such that director Jeff Fowler said that Sonic’s look would be thoroughly redesigned before the movie’s final release. The statement was met with another wave of criticism, doubting that such large overhaul could be completed in satisfactory manner.

The critics didn’t deter Fowler from attempting and on Friday, he took to Twitter again, using a rather illegible hashtag #novfxartistswereharmedinthemakingofthismovie. His post was illustrated with a picture of Sonic holding a sign with a new release date. To the fans’ delight, Sonic is wearing his signature white gloves in the picture. The release date was confirmed by the Paramount.

One thing that didn’t change is that Sonic is still voiced by Ben Schwartz, Jean-Ralphio Saperstein from Parks and Recreation. Also starring in the movie are Richard Madden and Jim Carrey.

How Jim Carrey Earned $35 Million From a Role he...