Home Games All You Need To Know About PlayStation 5
Games

The new up and coming PlayStation 5 will put an end to Sony’s 4th generation consoles and take us to a new age of console gaming. As all the news surrounding the new console were purely down to speculations, we think it’s about time we start digging up some of those rumors.

Sony did confirm that they are working on a new console as the successor to their highly successful 4th gen consoles. The new Playstation 5, or PS5, is possibly going to be the last Playstation gaming console ever. It would seem that Sony is starting to take a different path towards developing new consoles, and we might see the new PS5 being the last one.

New Console in the Works?

While many people and news outlets are calling the new console Playstation 5, or PS5, there is no news regarding the official name of the console. Sony’s CEO, Kenichiro Yoshida officially stated that they are actively working on next-gen hardware to complement the new console, and he even said that the “PS5” will be much different to previous models in terms of design. 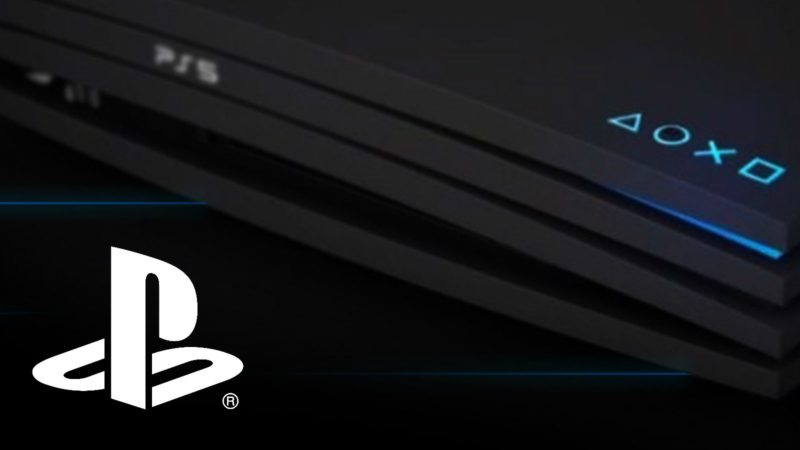 Mark Cerny, a well known and respectable figure in the industry, said that the new console will have hardware from AMD’s next-gen chips. Both GPU and CPU will be able to support 3D audio, 8K graphics, and ray tracing. All of these features can be found on most current PC gaming configurations. With an 8 core Ryzen CPU, with Zen 2 microarchitecture, the new console promises performances that match high-end PC gaming configurations. Add to the fact that the GPU will be based on AMD’s Radeon Navi line, all that points that we’re in for a good ride. According to PS5 Home, the new console will support Blu-Ray discs, will be able to download, and stream games.

The New Console Will be Backward Compatible

Mark Cerny also confirmed the news that the new console will be backward compatible with PS4 and PS VR games. However, PS3, PS2 and even PS1 games are off the table, a statement given to the BBC. This is due to the similarity in architecture between both PS4 and PS VR consoles with the new PS5. 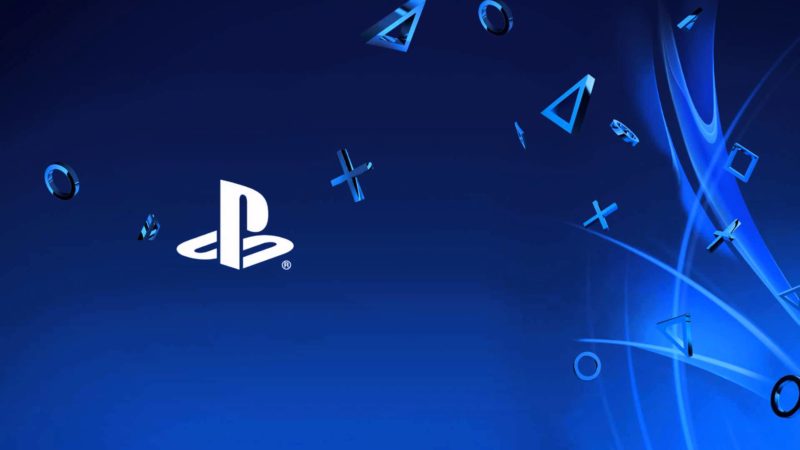 New Version of the PS VR?

Sony doesn’t plan on making a new PS VR2, according to most tech news outlets, but they do plan on making improvements to the existing ones. They plan on making the design lighter, and less encumbered by wires. They also plan on adding new features, but they plan on keeping it under the same name. While this is exciting news for Sony fans, we don’t believe that the new PS VR will be ready to launch along with site the new PS5.

Sony has also confirmed that cloud gaming will be available on the new console, but no other news has been released on the matter. With Google set to release the new Google Stadia, and Microsoft is not that far with their new Project xCloud Service, it would seem that Sony will also release some form of Playstation No cloud service. This is even further confirmed by the news that both Microsoft and Sony are partnering together on cloud technology, which will serve the purpose of both console gaming and AI development.

All You Need To Know About PlayStation 5Gamingplaystation 5ps 5

Sonic The Hedgehog Coming Out for Valentine’s Day

How To Start A Career In Digital Marketing