It’s all going well for japan car industry now, or at least went, before the coronavirus pandemic, but things weren’t like that always. It was after WWII, that they started to truly appreciate the world of automobiles. In the early 50s, this branch of industry started to take off in the land of the rising sun. But, the initial success was only domestic, as the rest of the world had different ideas, and Japan didn’t seem interesting in the car industry domain.

But, as it’s always the case with Japan, they love to compete. So, the matter of a breakthrough was only a matter of time. The company that broke the ice and entered the foreign markets with success was Toyota with its 2000GT. This car was a product of Toyota/Yamaha cooperation, which started with an idea that Europe can only be conquered with a sports car. The goal was to eclipse models such as Jaguar E-Type and Porsche 911. They partially did it despite manufacturing only 351 pieces of the famed 2000GT model. It was a small number on the great scale of things, but enough to propel Japanese manufacturers to European and American markets. 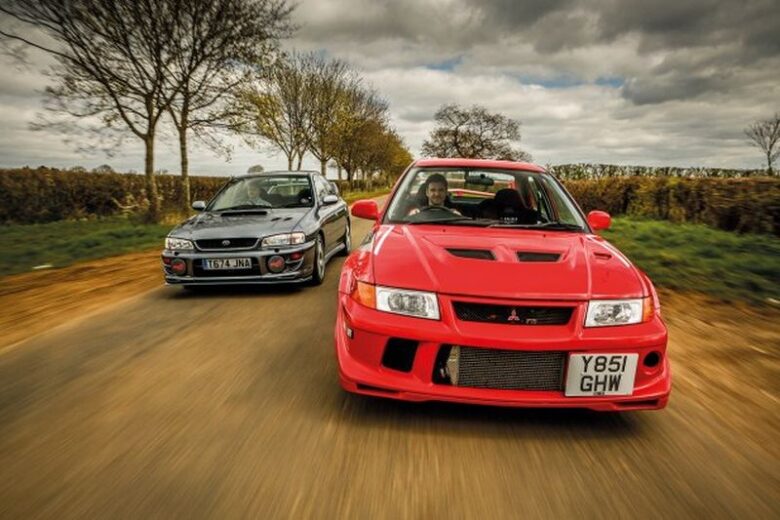 Seeing how successful they can be in this domain, most car companies in Japan followed suit and a revolution occurred in the 1970s and 1980s. This is where the first global models were created and the story only continued in the 90s. It is during the latter decade that Japan truly cemented itself as a premium manufacturer of the sports car. Most models on this list can be considered iconic and legendary in their own right. Let’s start from the one that initiated the 90 – Honda NSX.

Building on what Toyota did, Honda decided to reach the same goal but on a different route. Their main competitor and the imagined target was Ferrari which made wonders with their V8 engines. The Japanese manufacturer wanted the same deal but with only one small difference – the price. It was all about giving people performance at a discount price. The result of these plans was the famed Honda NSX model. It is a historic model in its own right being one of the first vehicles ever built solely on aluminum chassis. What’s even better than the build revolution is its 3.0-liter V6 VTEC engine. It came with 270 horsepower. It was truly a statement-making vehicle considering that the contemporary experts claimed that it was better than any Ferrari or Lamborghini and that Corvette ZR1 shouldn’t even be mentioned in the same sentence as Honda NSX. Decades later it served as an inspiration for McLaren F1. 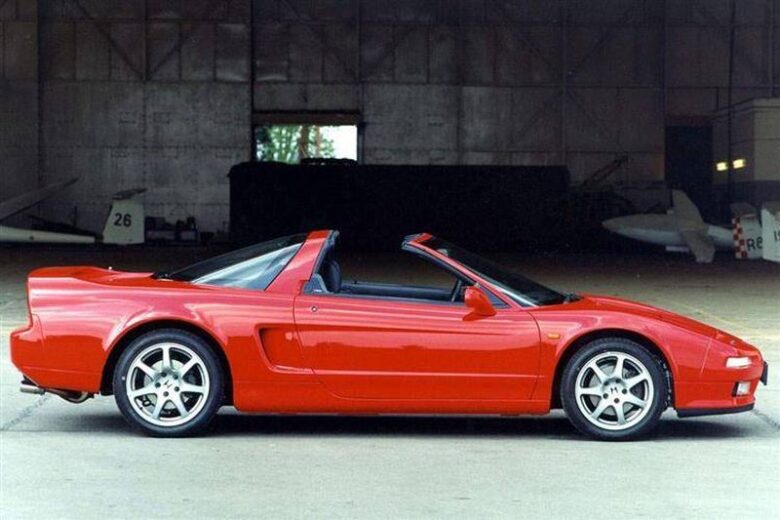 While Nissan was making strides with its GT-R model, it was Toyota with its Supra model that continued what the Honda created with NSX. When you look at Supra’s performance it is hard to imagine that it was inspired by a Celica model. It was created by stretching out the Celica in order to fit the new six-cylinder mill under the bonnet. It came as a massive improvement compared to the four-cylinder Celica boasted. While the beginnings were harsh a new page was written when Supra came with a twin-turbocharged Toyota 2JZ-GTE engine, which was the sign of A80 gen. This engine is even today considered almost indestructible and is able to take on as many tuning changes as you like. Its popularity only soared after it was featured in the Fast & Furious movies. 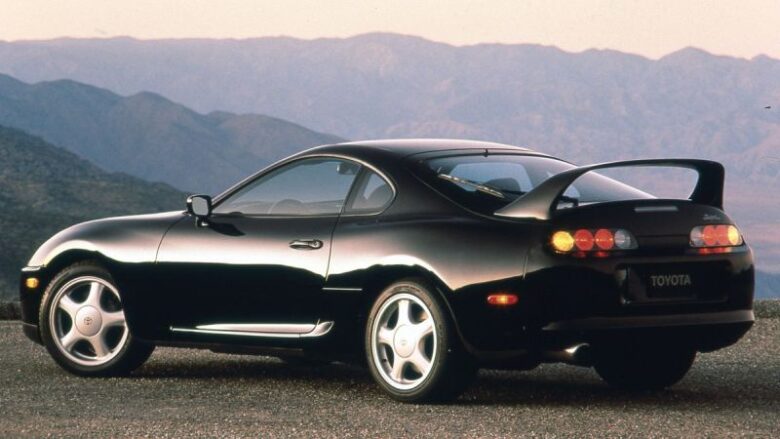 Oh my, oh my. What Mazda did with this roadster will be hard to ever overcome. It changes the whole culture in this department with this model. The revolution lies in the fact it is one of the only models of its kind using a rotary powerplant. Rx-7 managed to make history, and thus it will always be remembered by sports cars enthusiast. Its aesthetic design is ahead of its time, but what makes it even more unique is what lies under the hood. We are talking about a 1.3-liter mill that comes with either 252 horsepower or 276 horsepower with later iterations. Even today, with all of the modern technology it is hard to understand how Mazda managed to pack this low center of gravity chassis, with a front-mid engine position, and an equal 50/50 weight balance together in one model. Truly a masterpiece of car manufacture. 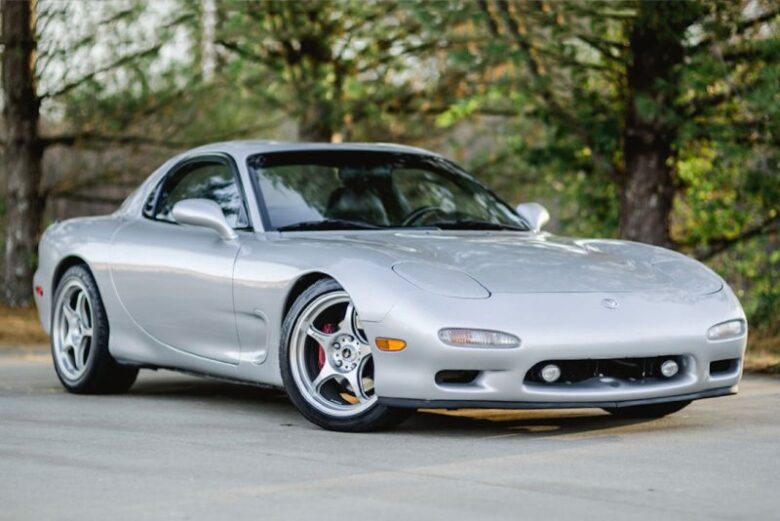 When talking about sports cars from Japan, we can’t form any list without mentioning this one model. The 1998 Subaru Impreza 22B STi is the model that came after the company won its third consecutive manufacturer’s title in the FIA’s World Rally Championship. It has little to do with one Colin McRae, but that’s another story. The engines that were packed in this model come in two versions, both hand-built, and they’re a four-cylinder boxer engine, coming up to 2.2-liters, and a larger turbo one. The power that the best one of what Subaru put on the table could produce 276 horsepower. The staggering fact was that it 0-60 time was measured to only 3.9 seconds, which is amazing in its own right. For those eager to try one of these, we have sad news, and that’s that only 424 pieces were made, and by now some of them aren’t preserved while many are treated as collector’s items. 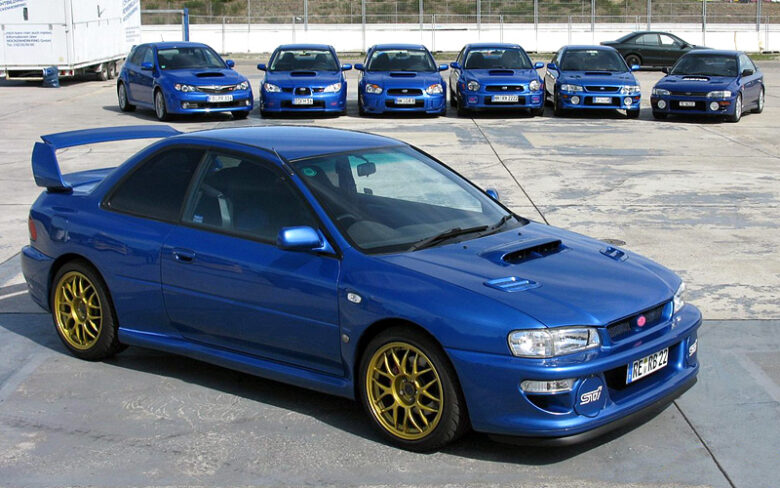 As we already said, GT-R was at this point available in many variations, but the true mark was left with the 1999 Nissan Skyline GT-R. The first Skyline models appeared back in 1969 but were discontinued in 1973. It was what we today know as Godzilla, and while an iconic model in its own right, it’s also in the shadow of the model that was built between 1999 through 2002. The Skyline models carried the GT-R moniker and it did it justice. It was very powerful with figures such as 493 horsepower, and 398 lb-ft of torque. All of this power came from such powerplant as is 2.6 liter twin-turbo straight-six engine in regular versions, while the figures from above come only with NISMO Z-Tune form. Just like one of the models from above, it regained some of its popularity after featuring in the Fast&Furious franchise. 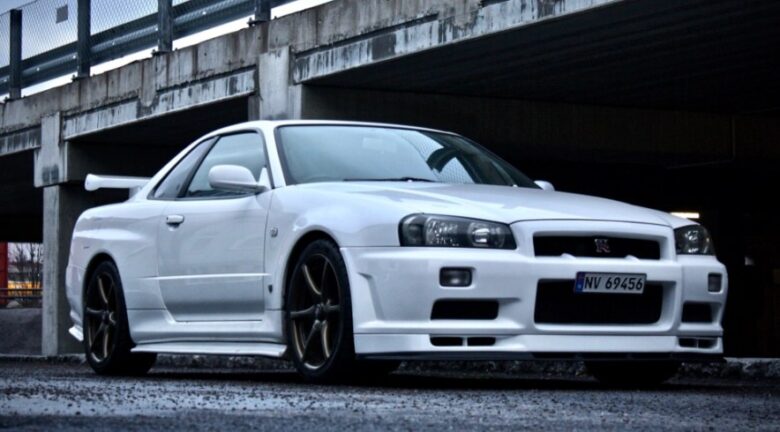 We could go on and on about the iconic models of sportscars from Japan, but we won’t make any mistakes if we stop here. If you want to learn more, be sure to read about the models such as a 2003 Mitsubishi Lancer Evo VIII, 2011 Lexus LFA, 2016 Acura NSX, or 2017 Honda Civic Type R.

The Important Role of Strata Management in Real Estate