Selena Gomez Is In Secret Relationship With 11 Years Older Actor

The world media started buzzing about the fact that, allegedly, singer Selena Gomez and Hollywood actor Chris Evans are in a relationship. The rumors started earlier this month, when they were seen leaving the same restaurant in LA.

Although they were not photographed together, the paparazzi photographed them separately at the same location, and this led to a debate about whether they might be together.

There are often rumors circulating about celebrity relationships on social media, but some are hard to ignore, especially those concerning a singer with a painful past and by many the most handsome guy of today.

In the last few months, fans have not stopped talking about the relationship between Selena Gomez and 11-year-old actor Chris Evans, known for his role as Captain America. After breaking up with The Weekend in October 2017, Selena was not linked to anyone and she was dedicated to her life, health and her career. 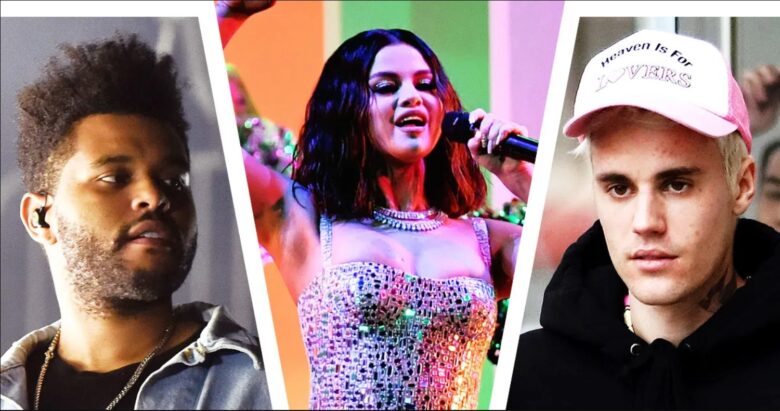 Although there were rumors of her and ex-boyfriend Justin Bieber with whom she had a turbulent relationship, Selena and Justin have not talked since the last broke up. Even though Justin is married to Haliey for two years now, many Selena Gomez fans are trying to annoy Biebers by saying that Selena and Justin are perfect together,

Well, maybe this can change their opinion, and hopefully they will leave Bieber in peace. Selenators, as they are called, just want Selena to be happy, so this will probably calm them down.

Selena seems to have won over by one of Hollywood’s most desirable guys six years after she discovered she liked it. ‘I’m in love with Chris Evans. Isn’t he cute? He’s very beautiful, ‘Selena said in October 2015 on Andy Cohen’s show. 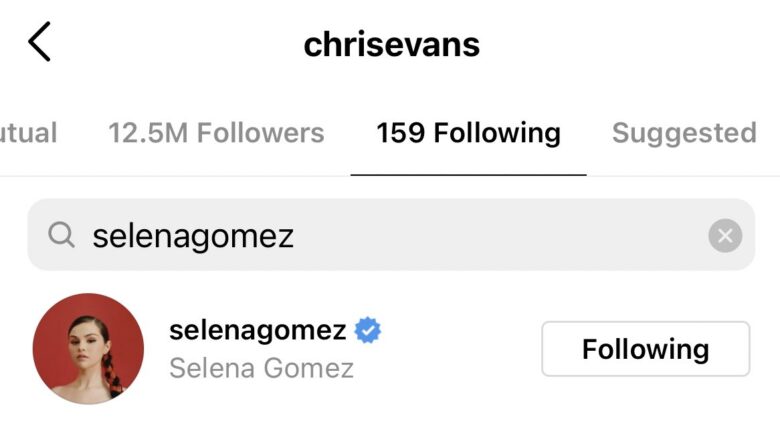 Shortly after the photos of Chris and Selena from the restaurant were published on the Internet, fans also noticed something surprising on Instagram. It seems that Chris suddenly started following the singer on this social media. While this may not usually mean much, it is worth noting that Chris follows less than 200 people on Instagram – so it is more than clear that he is thinking carefully about who he will follow on this platform.

For now, the couple is reportedly in a secret romance, and they are not in a hurry to reveal their love, and whether all this is really true or just empty wishes of the fans remains to be seen, and until then, vote in our poll how you feel as a couple

Going Through the Nitty-Gritties of Men’s Suits