Things don’t last forever these days, and you already know that. But who would have thought that Sean Penn and his wife Leila George won’t last longer than a year? Not us. Once again, Penn is a bachelor, and who knows how long will he last this time.

His wife, a 29-year old actress from Australia, is best known as the daughter of Vincent D’Onofrio. The marriage with Penn was also on her resume, but it lasted only a little over a year. She filed the dissolution on Friday in Los Angeles at Superior Court. It would seem that for an Oscar-winning actor, a happy marriage just isn’t in the cards. 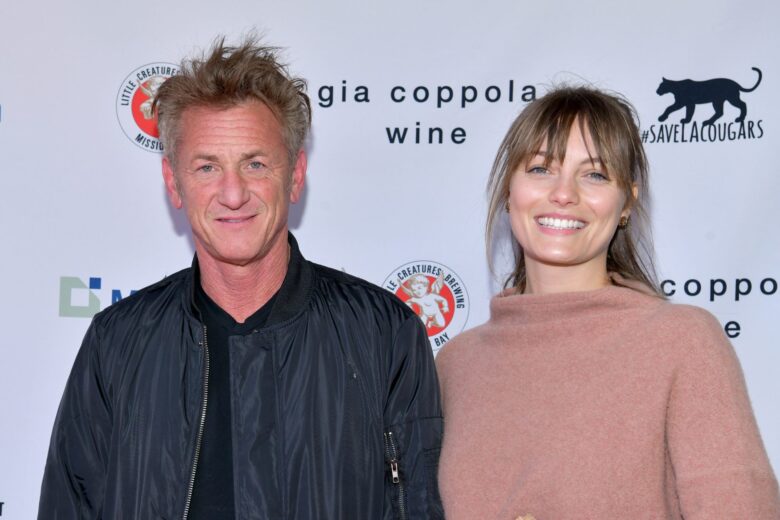 The pair was in what seemed like a happy relationship that lasted for four years. After four years together they got married, in a not-so-public ceremony. It was Sean Penn who confessed that they married secretly due to the coronavirus pandemic. It was during a guest appearance at Late Night with Seth Meyers.

Talking about his newly-wed bride Penn said: “We did a COVID wedding. By that I mean it was a county commissioner on Zoom, we were at the house, my two children and her brother, and we did it that way.” It was a nice touch for the Milk actor, who tried it all, both small and big weddings.

Before tying the knot with George, he has married two times already. The most famous relationship he had is certainly the one with Madonna. He was married to a famous singer from 1985 to 1989. His second wife was Robin Wright 1996-2010. He has two children from his second marriage, daughter Dylan, 30, and son Hopper, 28. It was also rumored that he had a brief stint with one Charlize Theron, from 2013 to 2015, but no marriage came out of it. 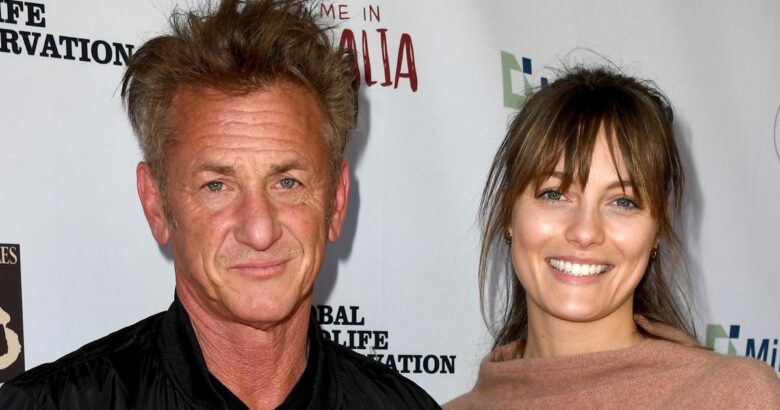 While his career is still ongoing, it can’t be said the same for his marriage which ended only two months after his latest piece was released. Sean made sure that his daughter and son get a chance in acting, and they co-star with him in a movie titled Flag Day. The public is now more interested in his divorce than his acting career, but at the moment Penn is not available for comment.

Considering Penn’s past, and the name power he holds we’re sure he’ll be back in no time at the dating market. After all his latest wife was more than thirty years younger. These relationships are often doomed to fail. During his illustrious career, Penn played in such movies as Carlito’s Way, 21 Grams, and Milk. He remains remembered for his performance in Mystic River and Milk, both of which generated him an Academy Award. He was also nominated another three times for Dead Man Walking (1995), Sweet and Lowdown (1999), and I Am Sam (2001).