Actor and model Scott Eastwood is just like his father, legendary actor Clint Eastwood in his younger days, a real catch for beauties because wherever he appears, they cannot stop chasing him.

In addition to his acting involvement, which still hasn’t come to the fore, Scott became famous because of his surname but also because of his incredible physical resemblance to his father. All this combined with a muscular body, blue eyes, and an irresistible smile have guaranteed him the path to fame and news media coverage. 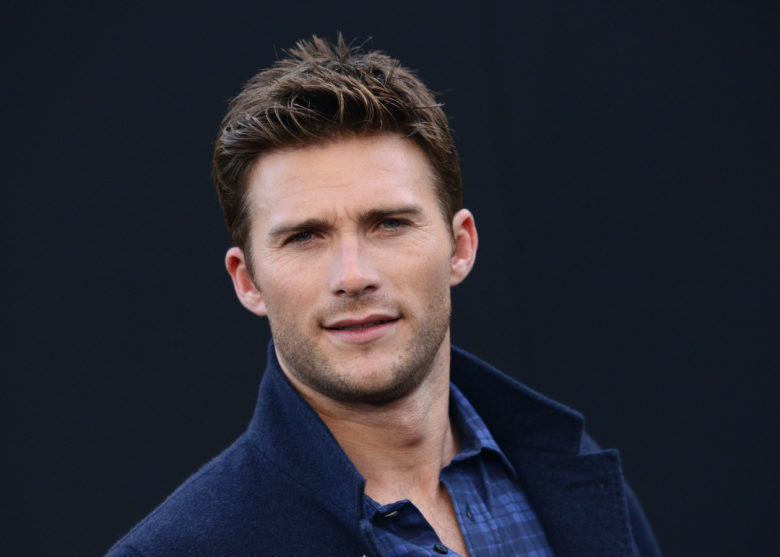 What makes his fans especially happy is his bachelor status. The 34-year-old actor lives a single life, but that seems to be the result of the tragic end of the great love with Jewel Brangman, who died in a car accident.

“I’ve never told anybody that. I’ve lost friends before; I’ve lost some great friends. But, I had never lost someone I had been really intimate with, you know, like in that way, in a relationship”, Scott told GQ in a 2016 interview. 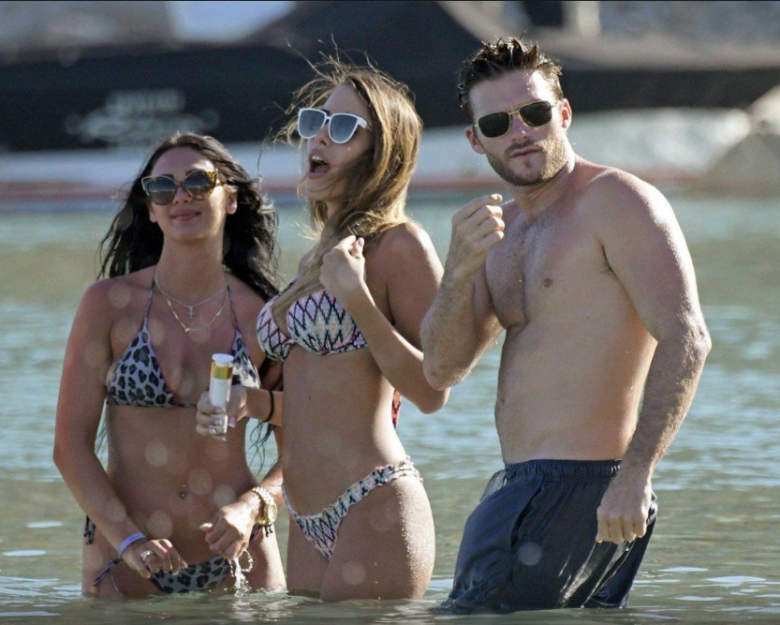 He admitted that the tragedy probably had an impact on his ability to make romantic connections. “I think that really affected me in a way that … I don’t know. Maybe it’s made it harder for me to date”, he explained at the time. 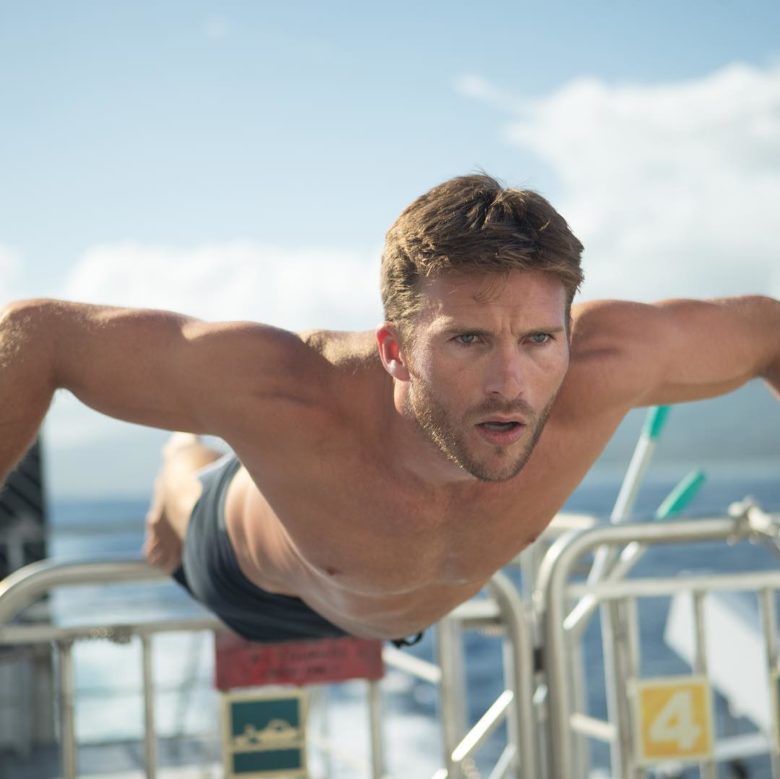 This is what happens when the 49ers go to the super bowl in Miami. “Our pets heads are falling off!!” Here we go!!! Thanks for the boat day @davegrutman #superbowl

Still, what the paparazzi cameras don’t capture, Scott will never reveal on his own, because he likes to keep his personal life to himself. 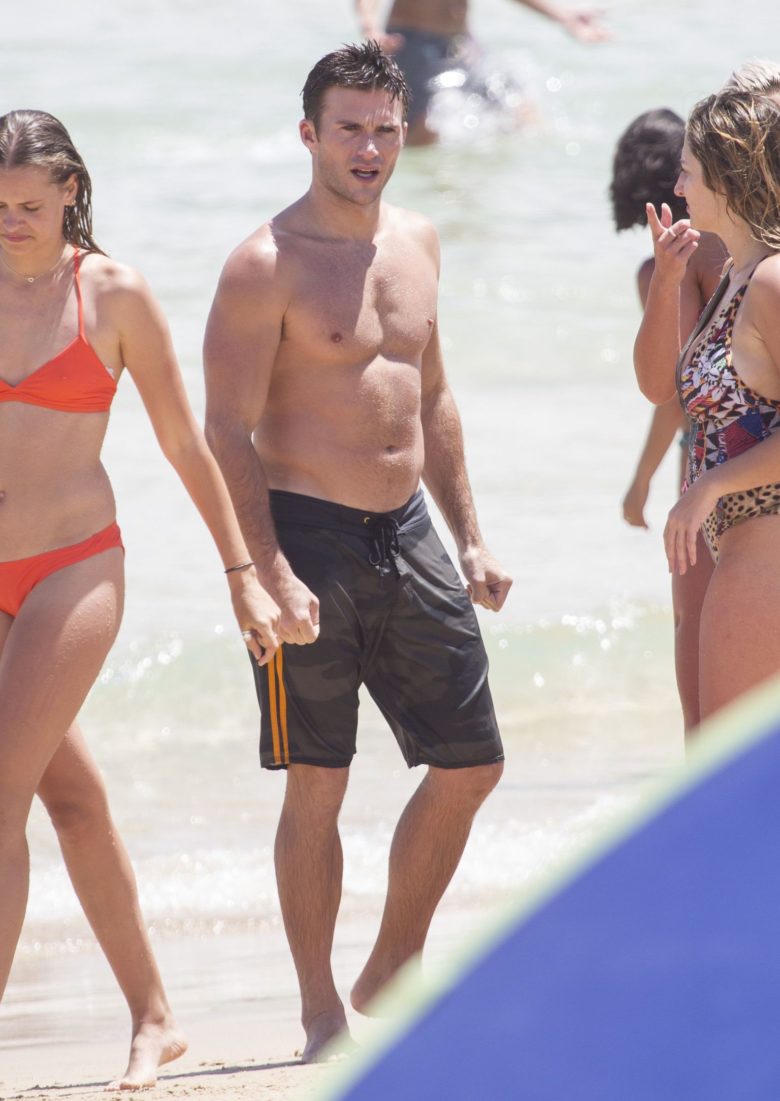 Over the years, it was rumored that Eastwood was dating actress Katie Holmes and model Adriana Lima. He played in Taylor Swift’s music video, enchanted many famous and lesser-known ladies. Still, it seems that the status of one of Hollywood’s most eligible bachelor is something that Scott Eastwood will not so easily renounce.

Sending good vibes and jokes around the world in this tuff time. We need positivity, love and lots of laughs.

These Are the Most Popular and Sought After Sandals in...

Katie Holmes Proudly Displays Her Grey Hair on a Red...

6 Tips for Repairing and Repainting Stucco