Scott Disick, 37, the former boyfriend of Kourtney Kardashian, 41, and model Sofia Richie, 21, the daughter of the famous musician Lionel Richie, 70, broke up after three years together.

After spending two months of quarantine apart from one another, the pair decided to break up. According to his friends and family, Scott has been behaving awfully towards everyone for years, including Sofia. Therefore, she could not take it anymore. 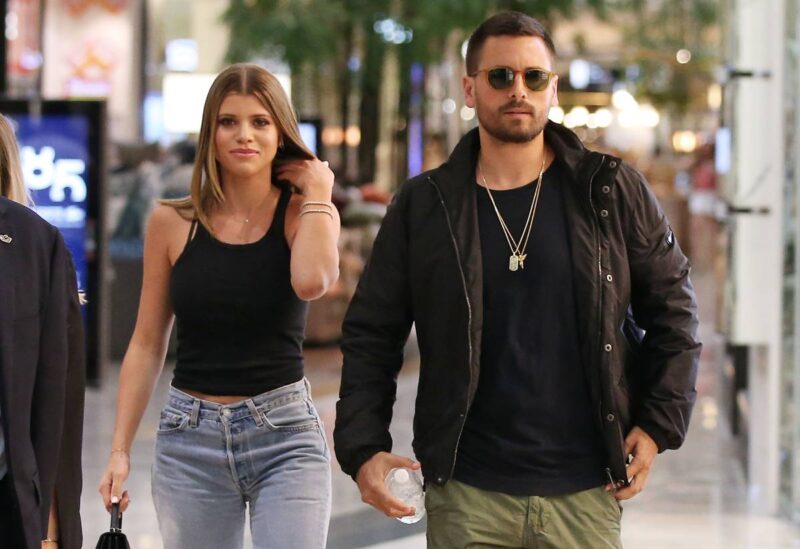 A source close to the couple says she was bothered with his close relationship with the mother of his children, Kourtney Kardashian. The two have two sons together, Mason, 10, and Reign, 5, and a daughter, Penelope, 7. Kourtney never tried to make it easier for her either so she could not take it anymore. 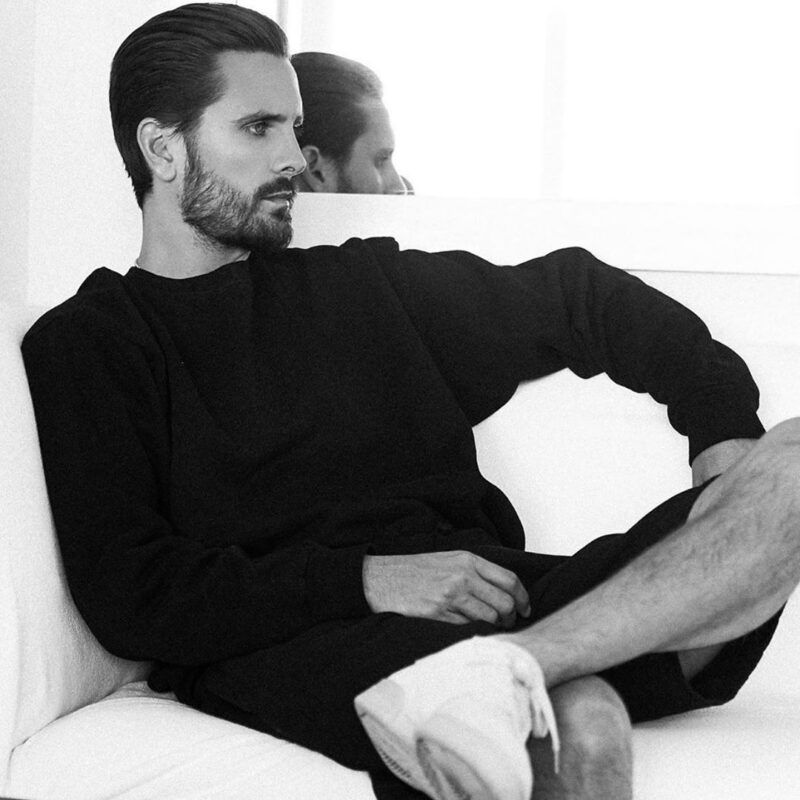 Scott and Kourtney broke up in 2015, and he started dating Sofia in 2017. She was barely 18 at the time. For years, he has been battling alcohol and substance abuse. He hit rock bottom six years ago when his parents died three months apart, which is also when he and Kourtney parted ways. 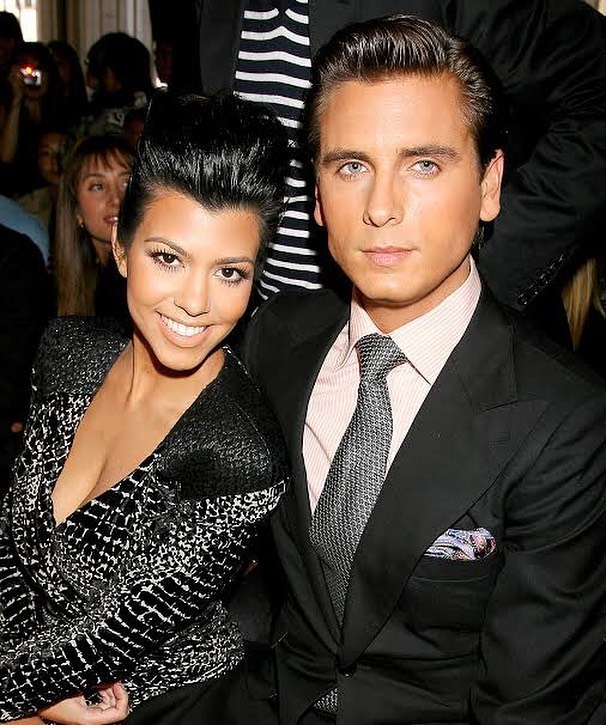 Sofia decided to finally put an end to the toxic relationship and left Scott. The aforementioned distance during the pandemic further ruined their already weak bond. She is now single for the first time in her adult life.

Read also: Sofia Richie Stuns With Her Incredible Physique on a Malibu Beach 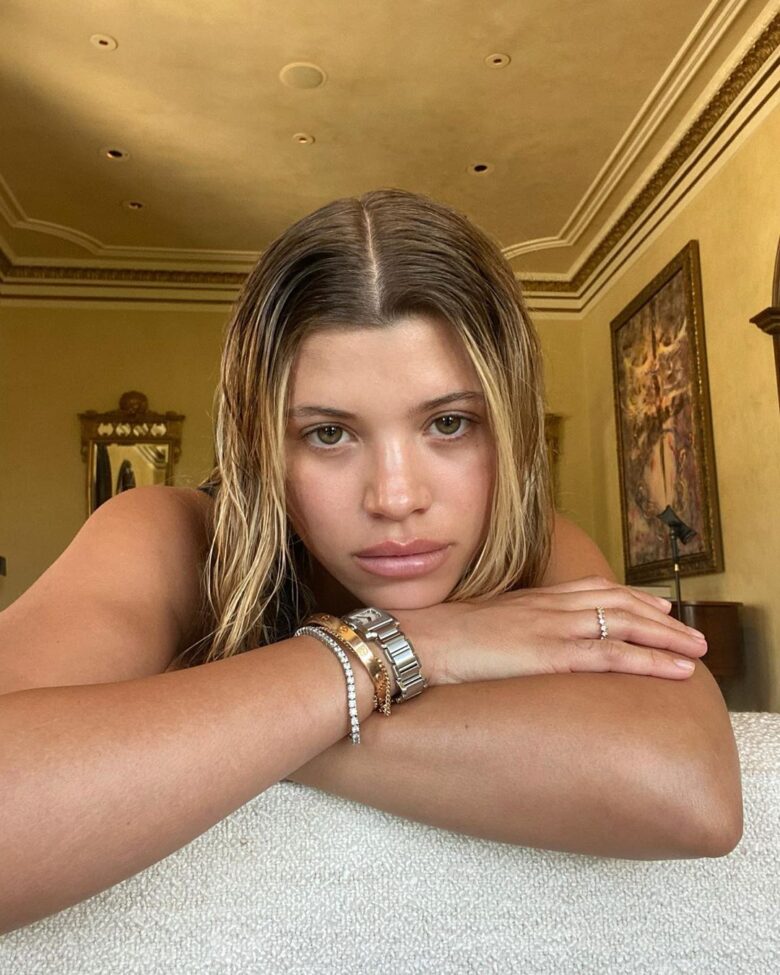