The guitarist of a legendary rock band “Queen” Brian May stated on his social media that he battles with depression. In his post, he stated that he is pretending to be happy through the holidays. 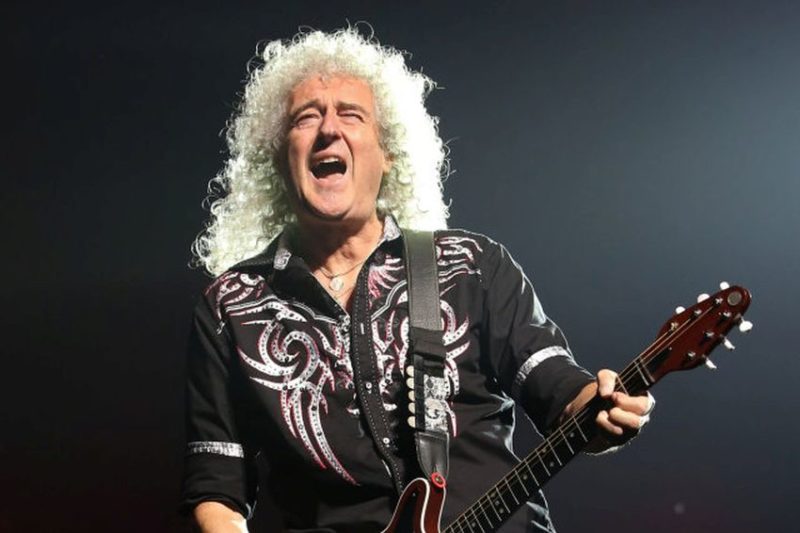 Inspiration for the next 10 years ? Thanks to my dear friend Joe Elliott @defleppard I have this great image of my hero Jimi Hendrix on my wall to remind me to keep reaching for the stars. Ach ! A bit too glib for you ? Well, that’s my brave face. Most of this Christmas period I haven’t wanted to show my face because my face was grim. There’s something about this time of the year that paralyses me. Depression, hopelessness, fear … I get engulfed. Is it logical ? No. Should I be grateful for my life and therefore NOT depressed ? Yes. But none of that makes any difference when you look up and the colours have gone out of the world. Tomorrow I am wrenching myself back into ‘normality’ – starting with some biking and stretching and hot and cold showering. Oh ! And the Veganuary quest ? It went OK on Day 2. Breakfast : half a grapefruit and crispbread with plant-based spread and home-made marmalade. Jasmin tea, black. Lunch : a Vegan Leggera Padana in Pizza Express with my littlest ones. That’s very easy – they do it all for you – they make it with Vegan cheese and it tastes just like ‘normal’ ! And for Dinner : some nice light veggies prepared by my amazing wife ! There are SO many great vegetables in the world – artichoke hearts, hearts of palm, roasted parsnips, new potatoes, and a rocket and tomato salad, perked up with Olive Oil and Balsamic Vinegar from dear old Luciano Pavarotti’s home town. Plus a nice selection of nuts and raisins. Hey ! This is a doddle !! Ha ha !! Well, we shall see ! Happy Friday folks … we’ll soon be out of this murky Sargasso Sea ! Bri

Read also: After Years of Depression & a Long Recovery From Surgery Selena Gomez is Finally Back! 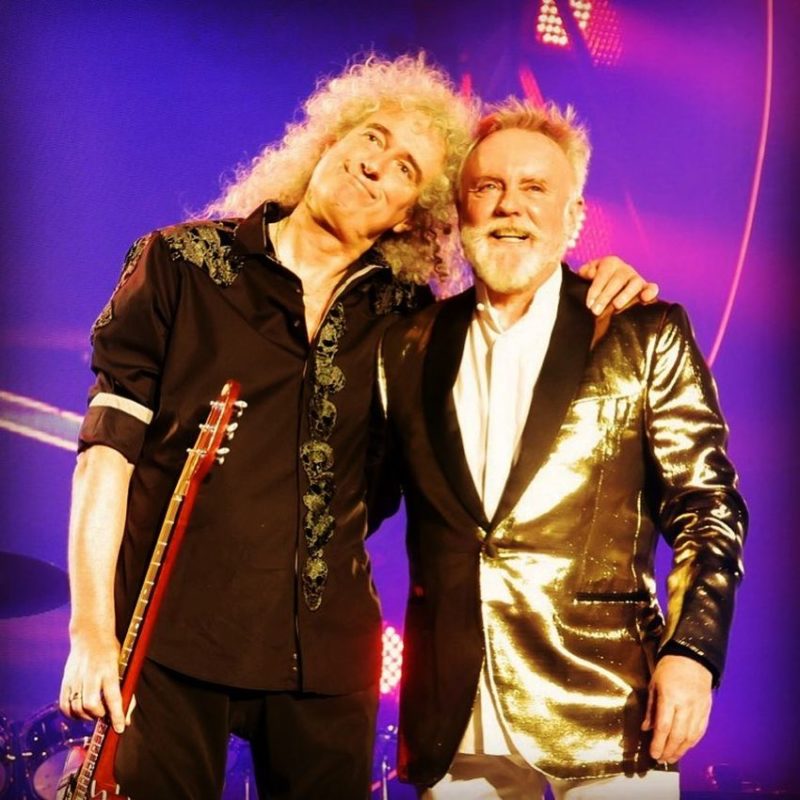 He stated that he doesn’t see colors in today’s world. However, he will continue to battle with his condition by doing everyday things like riding a bicycle. Under his post, he received massive support from his fans.

What Jennifer Aniston Always Has in Her Fridge