Hollywood actress Reese Witherspoon, 44, had a 10-year-long feud with her mother because she was mad at her daughter for leaving studies in favor of a career in acting.

Young Reese left school to pursue her dreams and become an actress and never came back home. Her mother planned for her to become a plastic surgeon, but she dropped out of Stanford University after a year and decided to try her luck in show-business. 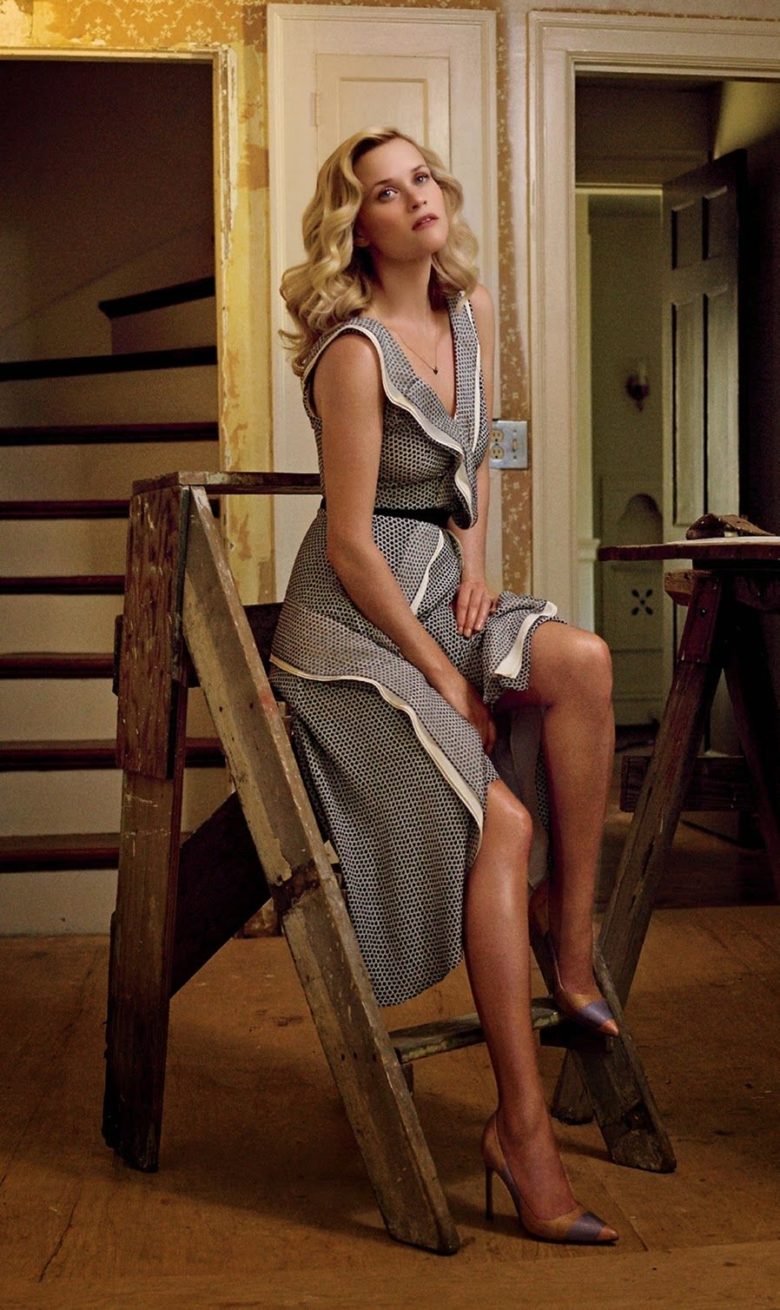 Even though she succeeded and became a widely-popular Hollywood actress, her mother was still very upset with her for leaving college and they hardly talked for about 10 years.

Only @beyonce could get me out of the house past 11pm… #oscars ?

Today however, all is well between the mother and daughter. Reese even bought her mom a house, jokingly stating in one interview that this generous gift was the actual reason they finally made up!