Raquel Welch Back on The Streets After a Two-Year Hiatus

Back in the 60s, Raquel Welch was one of the biggest names in the entertainment industry. Today, she tries to lead a quiet life, and for the most part, she succeeds in it. But, the watching eye of the paparazzi managed to catch her roaming the streets after almost two years she’s been inactive.

With certainty, we can now say that she’s back. The actress ended her hiatus after she was spotted at the Heritage Auctions building in Beverly Hills. She was just stopping by, but regardless this is the first time in 24 months that she’s been out and caught by the camera. Like we said, back in the 60s she was one of the most sought-after models and actresses, but today at 81-years of age she tries to lead a quiet life. 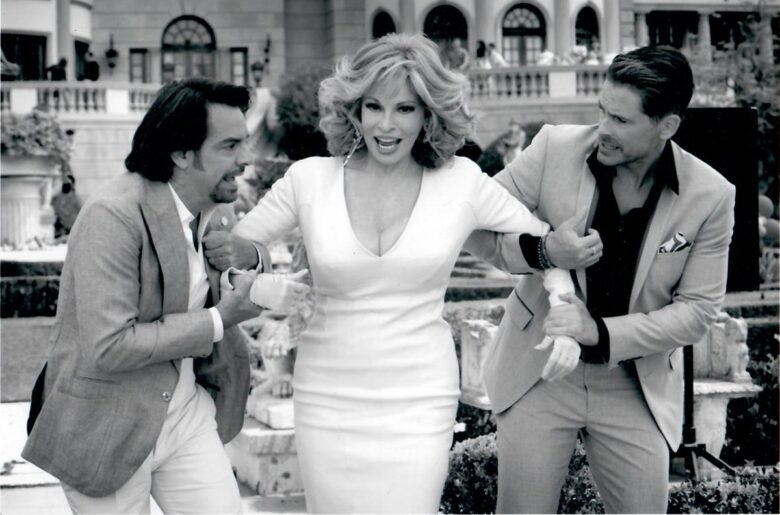 You could tell she’s not looking to be in the spotlight anymore as she roamed the streets in black pants, a white shirt, and platform wedges. As it is customary, she tied to conceal her identity with a hat and a pair of sunglasses. We should praise her decision for wearing a mask due to the ongoing COVID-19 pandemic, showing us she cares about herself and others. The funny part about her appearance was that at one point camera caught her holding onto her breasts. Why she did this remains unclear, but it’s funny nonetheless.

The last time she was available for the public was back in 2019 when she gave an interview to the UK newspaper, Sunday Post. In the last two years, her fans were desperate for any news about the actress, but she led a completely private life. She has been trying this for decades now. As for her admittance after the years she spent in the spotlight after the success of such projects as Bedazzled and One Million Years B.C., she learned to value privacy more.

But, old habits are hard to shake off, so Raquel stated, that she still loves it when occasionally fans recognize her on the streets. Talking about the fame, now in the old days, Welch said: “I think it is much better than not being noticed! My whole career has been about being noticed, just like any other actor or actress, so I am grateful that people are still interested.” 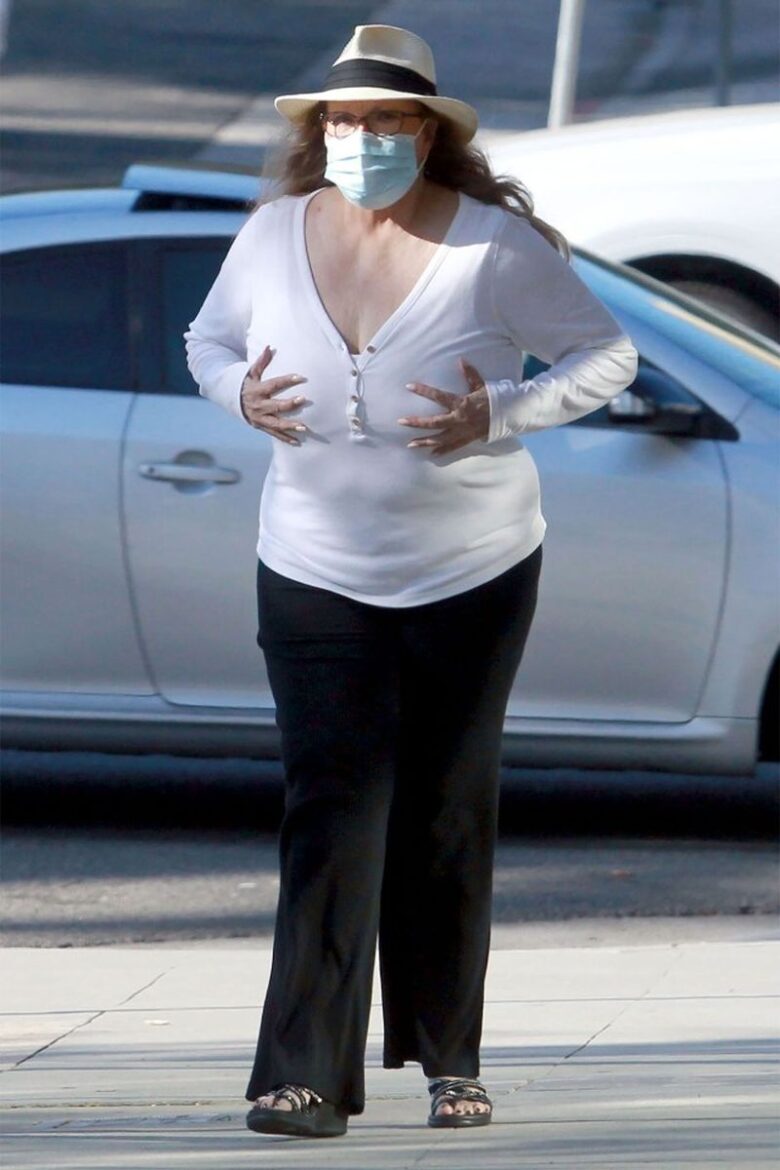 Throughout her life, she was more noticed than not. In addition to her modeling and acting career, she was also one of the biggest men’s interests back in the day. This led to having four marriages that all ended with a divorce. The four raiders of her apocalypse were James Westley Welch, producer Patrick Curtis, filmmaker André Weinfeld and, actor Richie Palmer.

Her last divorce came in 2008, and for the last decade she’s been riding solo, or at least she didn’t get married. Talking about her life post-2008 divorce from Palmer, Welch said: “I love men and I love their company, but I am too independent and self-motivated. I’m willing to date but, quite frankly, there is a diminishing group of eligible people at my age. I don’t mind the traditional roles of male and female but, as you can tell, I am a very strong-minded woman. I’m sure I would be a challenge for an awful lot of men. They wouldn’t want to deal with it or, if they would like to deal with it, maybe I’m just not that interested.”