Home Entertainment Queen Elizabeth Invited Harry and Meghan to Trooping the Colour Next Year, But Not Everyone Is Happy With It
EntertainmentRoyal Family

Queen Elizabeth Invited Harry and Meghan to Trooping the Colour Next Year, But Not Everyone Is Happy With It

Queen Elizabeth finds herself in a difficult situation because of Harry and Meghan, every time there are rumours of them coming to the UK.

As some media say, Prince Harry and Meghan Markle are invited, by the Queen, to attend the Trooping the Colour event next year.

According to experts, the presence of Harry and Meghan at the Trooping the Color next year is a nightmare for PR. The Queen desperately wants her younger grandson to come to the celebration of her 70th year on the throne, along with his wife and their children, but many think that it’s not a good idea. 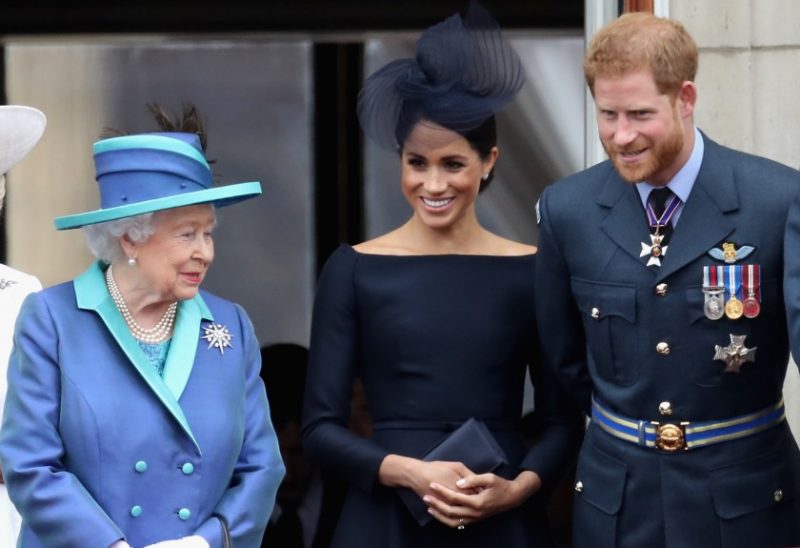 Ever since Harry and Megan left the Royal Family, they haven’t stopped sharing secrets and trashing their estranged family.

They first had an interview with Oprah, where they called a member of the Royal family a racist because, at some point in Megan’s pregnancy, the color of their baby’s skin was being discussed. After that moment, Harry lost the affection of most British people, and many were angry that he had slandered his family in the most difficult moments, just before the death of his grandfather Prince Philip.

After Prince Philip’s funeral, many hoped the gap between Harry and his family had narrowed, but he shocked everyone with a new interview in which he criticized his father’s parenting abilities. Many thought of that as a criticism of Queen Elizabeth and Prince Philip’s parenting skills, which was certainly unfair to the Queen. 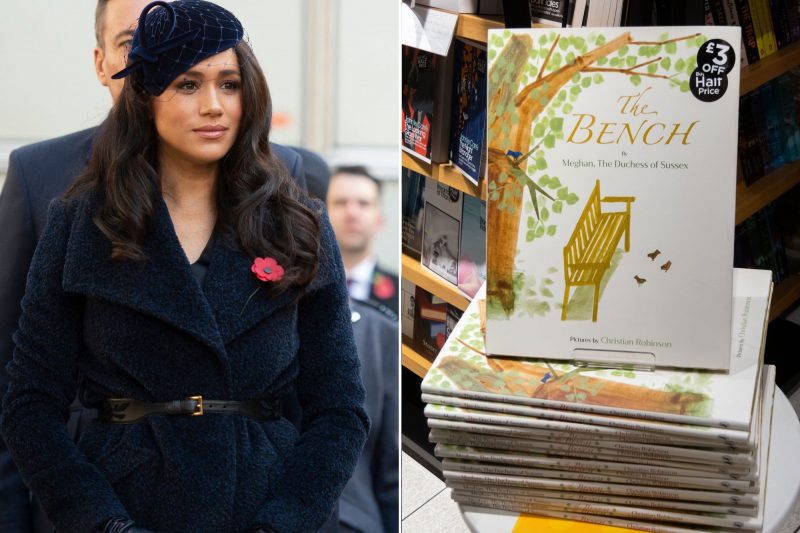 In addition to ceasing to work for the royal family, Harry and Megan have not given up on using their titles which opens many doors for them. Not so long ago, Megan published the book named The Bench, whose main inspiration was Harry and his relationship with Archie, under the name Meghan, the Duchess of Sussex. Many in the UK considered this a hypocrite and demanded that their Royal titles be abolished.

All the things they did to harm the Royal Family will almost be forgotten if they come to the UK for the Queen’s Jubilee.

Trooping the Color is best known for the moment on the balcony where the entire royal family is located, but it is not known if the Sussexes could reappear. 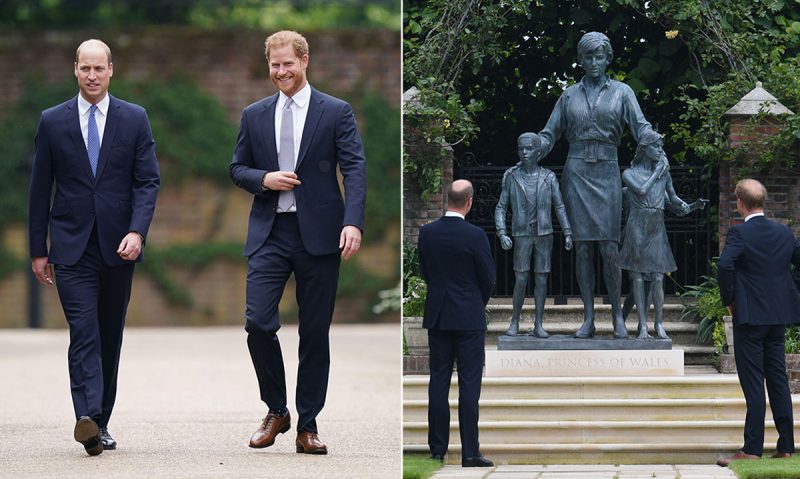 Prince Harry has seen his family several times since Oprah’s interview, last time being on what would have been their mother’s birthday, where Prince William and Prince Harry revealed a statue in her honour. However, this would be the first time Meghan has met with the Royal Family. It would also be the first time everyone will meet little Lilibet who was born in America and see Archie since he was born.

Hopefully, the Queen will be able to celebrate her jubilee with her dearest ones, including all of her children, grandchildren, and great-grandchildren.

5 Signs You Should Replace Your Old Pillow – 2022 Guide