Florence St George suddenly broke the silence about her long-gone relationship with Prince Harry. The former model revealed that she feels lucky that their romance in 2011 was short-lived.

St George, née Brudenell-Bruce, gave an interview for Stella Magazine, talking mostly about her former boyfriend, Prince Harry. She continued to explain how relentless pressure from the media and public made her vulnerable. “My privacy ended abruptly, and the scrutiny began. A new story would appear almost every day in the press, my school friends were interrogated and there were photographers outside my front door.” She continued: “I take my hat off to those people who can cope with that lifestyle, but I knew I couldn’t. Although it was sad at the time, I feel lucky that the relationship was short-lived.”

Florence healed her broken heart a long time ago. She is currently married to the vice-president of the Grand Bahama Port Authority, Henry St George. The couple, and their two children – Iris (7) and Jimmy (3) – live in the Bahamas. So, no hard feelings between the former couple.

Before marrying Meghan Markle, Prince Harry was quite a party boy. The Duke went from one girl to another faster than the media could keep up. Still, Prince Harry did have a couple of notable relationships before tying the knot. Chelsy and Harry dated for a long time, and many could already hear wedding bells for the couple. The Zimbabwean-born attorney and the rebellious prince had a rocky relationship, with frequent break-ups. Still, Chelsey met with the Queen and even accompanied Harry to Kate and William’s wedding. It turned out that the wedding of Harry’s older brother was the breaking point for Davy. “It was so full-on: crazy and scary and uncomfortable. I found it very difficult when it was bad. I couldn’t cope,” she told the Times. She and Harry parted ways amicably. “I think we will always be good friends”, Chelsey added. 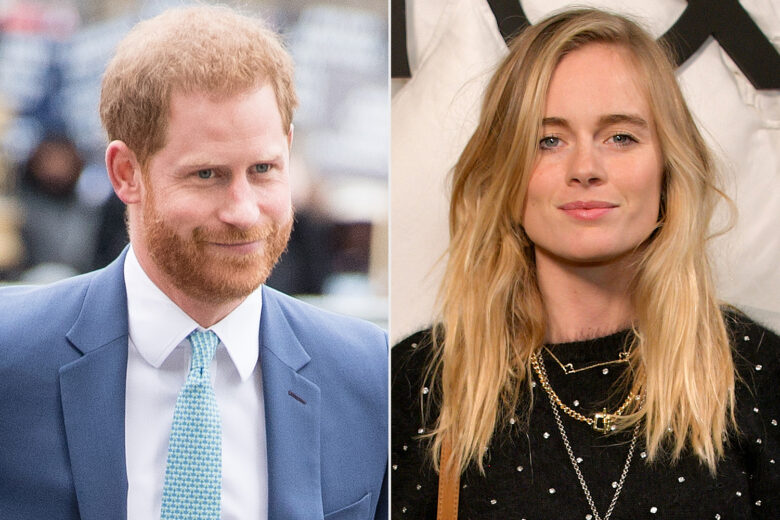 Cressida Bonas and Prince Harry dated for approximately two years. They were first introduced by Harry’s cousins, Princess Beatrice and Princess Eugenie. The couple hit it off immediately, staying together for the next couple of years. At the time, Bonas was a successful model, working with big names like Burberry and Mulberry, and an actress. When they broke up, both sides claimed that their split was friendly without any harsh words. Nevertheless, Cressida shared some vile-looking, cryptic message once Meghan Markle and Prince Harry went public. The model posted on her Instagram: “No matter how educated, talented, rich or cool you believe you are, how you treat people ultimately tells it all. Truth #quotestoliveby.” 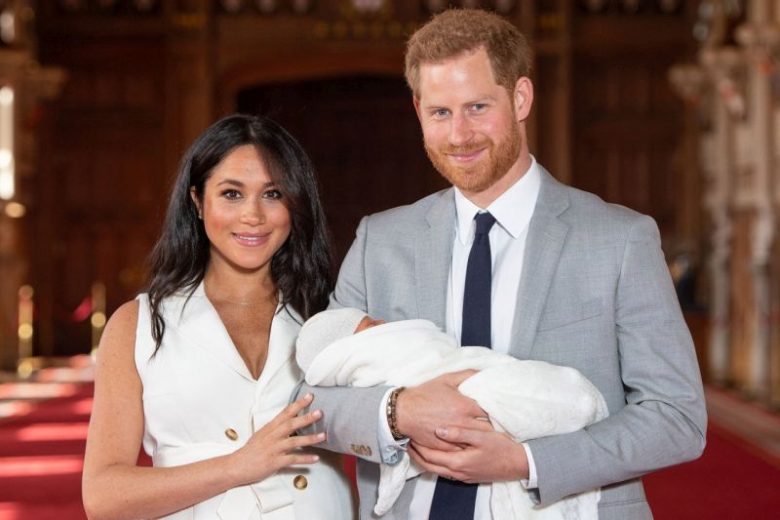 Public scrutiny and media attention was part of the reason that the Duke and Duchess of Sussex stepped down from their royal duties. Supposedly, at one point, Meghan was contemplating suicide due to the growing criticism from the royal experts. Prince Harry said that she saw the same things happening to Meghan as they did to his late mother Lady Diana. The couple yearned for privacy that life away from the cameras, so they moved across the pond and are currently raising their family in Los Angeles.