Harry and Meghan already knew at the beginning of their marriage that they did not want to spend their lives in the UK. Shortly before their wedding, the Duke and Duchess visited New Zealand and fell in love with this beautiful country.

Governor-General Dame Patsy Reddy said that Harry and Meghan expressed their enthusiasm for this sunny state and that during their visit to New Zealand, they thought that it would be great if they could move to New Zealand. Dame was delighted by the fact that the Royals want to spend their first year of life together in her country. Since New Zealand is part of the Commonwealth, Queen’s governor-general said it would not be the slightest problem for a couple to relocate, and she believed that New Zealanders would be thrilled with the fact that the Royal couple lives in their state. 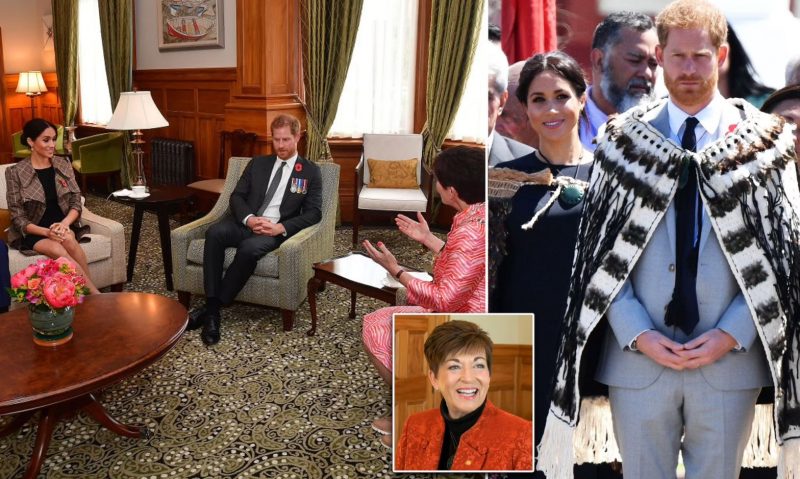 “I remember they’d just been down to the Abel Tasman National Park when we sat down and had a drink, and they said they could imagine living in a place like this and wondered if we thought it would be theoretically possible,” she said.

“Of course, we said,‘ Sure. It would be fine. There are lots of opportunities to live in New Zealand, but that would be something that they’d have to explore, ”Dame said.

She said that even then she saw the desire of the Duke and Duchess Of Sussex, to move away from the Royal Family, rainy weather, and annoying tabloids. 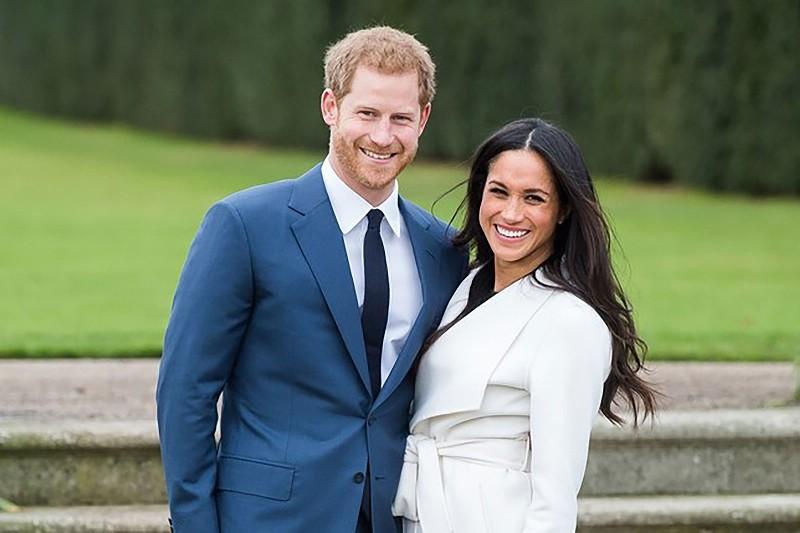 Ever since Harry and Meghan got in a relationship in 2016, they have been the main target of the British paparazzi. Each of their moves was closely monitored and commented on.

They met through a mutual friend and within 18 months they were already engaged.

The media fuss over the couple’s romance began almost instantly.

They were quickly labeled as a response to the modernization of the British monarchy – it was glamorous, they were a cordial interracial couple, they were liked by younger people.

Even before their engagement, there were signs that Megan was slowly becoming a tabloid target.

When Prince Harry first confirmed their relationship in late 2016, it came with sharp attacks on some parts of the media, which he accused of exposing his girlfriend to a “wave of abuse and harassment”. 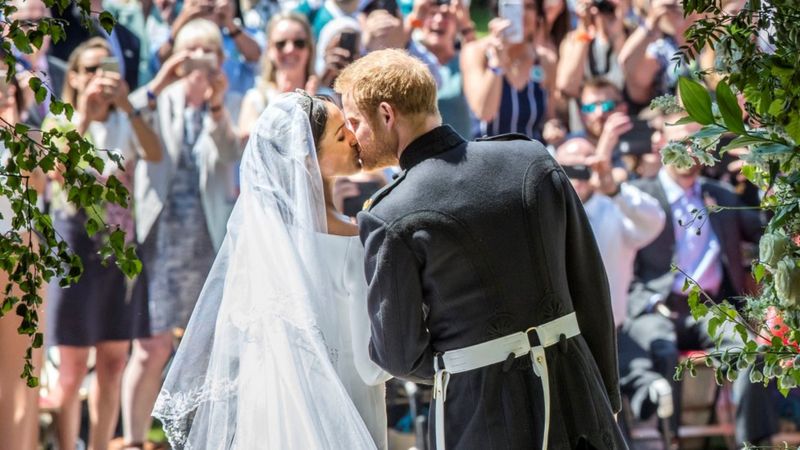 When they got married in May 2018, the tabloids started slandering Meghan, and she couldn’t stand it anymore. In a conversation with Oprah, she said she had suicidal thoughts and that Harry had rescued her from the hell she was in.

That was one of the main reasons why the young couple went to live in the USA, but we all wonder if this would have happened if they had moved to New Zealand at the beginning of their marriage, or if Meghan never wanted to live in the UK in the first place.