Young model Presley Gerber, better known as the son of celebrities Cindy Crawford and Rande Gerber, was seen going to rehab and illegal substances testing clinic in Malibu amid rumors that his family was increasingly worried about him.

Gerber, 20, who recently made the tattoo of the word “misunderstood” on his right cheek, tried to go unnoticed by hiding his eyes under the hat, but cameras caught him in front of the clinic. 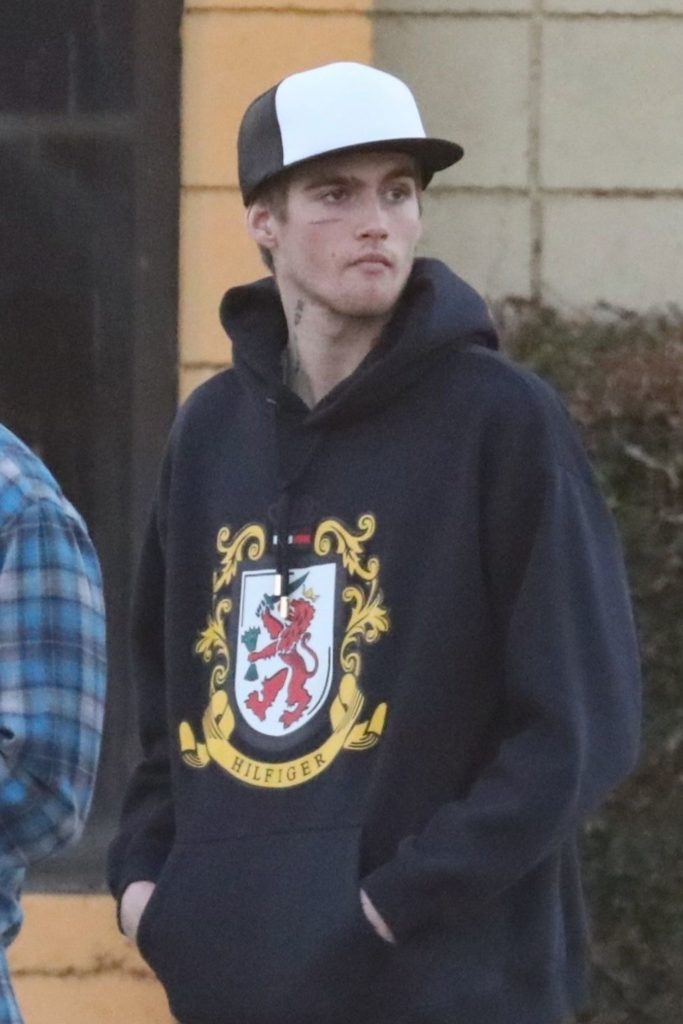 Page Six reports that Presley is completing a rehabilitation program there and that his girlfriend Cameron Rorrison brought him there and left. He spent ten minutes in the clinic before going out briefly and going to buy a sandwich and a bottle of water, after which he returned and stayed there for a longer time. 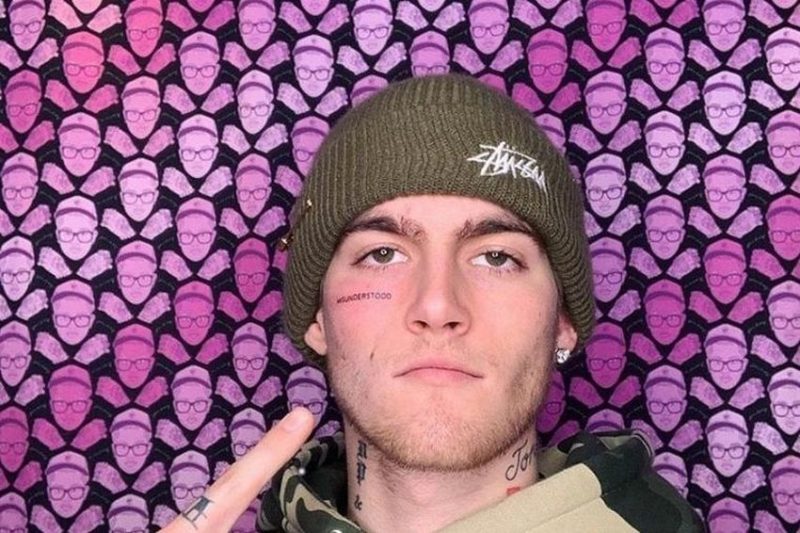 Presley was arrested in 2019 for driving under the influence of illegal substances and intoxicants. His parents have been trying to help him in every way since that day. In June of the same year, he was caught driving with a high level of liquor in blood and was also sent on rehabilitation, and got probation and two days of community service. 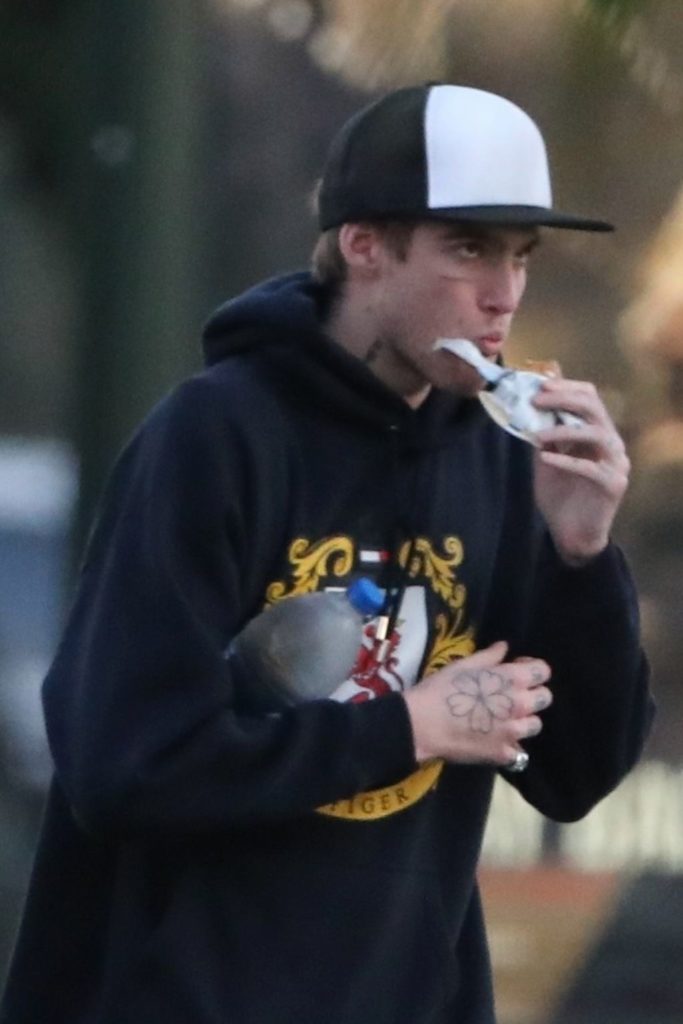