NEW YORK POST – 05/07/2020: Donald Trump loves to exaggerate, but he might have a point this time around. POTUS stated that the crisis caused by coronavirus pandemic is the worst event America is facing in its history. Mr. Trump even went as far as to claim that it’s worse than Perl Harbour and the 9/11 terror attacks.

Talking about the subject, President Trump said: “We went through the worst attack we’ve ever had in our country.” The US are the country with the biggest death toll in the world, currently counting over 70 thousand deaths. 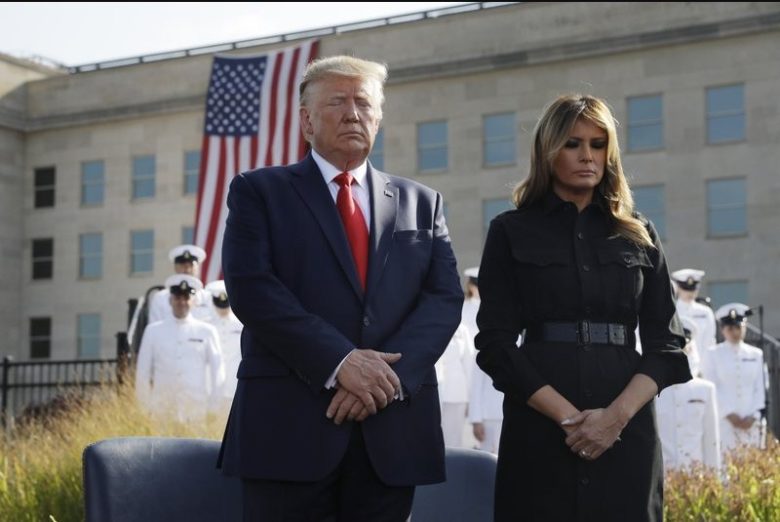 Why comparing this event with such historical ones such as the 9/11 terrorist attacks in New York and Pearl Harbour in World War Two, POTUS explained: “This is really the worst attack we’ve ever had. This is worse than Pearl Harbor. This is worse than the World Trade Center. There’s never been an attack like this.”

If we look at a mere death ratio, then President Trump has a point. During the 9/11 attacks, 2977 Americans lost their lives, while during the Pearl Harbour bombing, 2403 lives perished. Seventy-two thousand thousand that died during the coronavirus pandemic exceed the number of those who died during the Vietnam war, which lasted two decades. What’s worse, the number of COVID-19 victims is not even the final one.

Talking to Fox News reporter John Roberts, Donald Trump added: “We have to be warriors. We can’t keep our country closed down for years, and we have to do something. Hopefully, that won’t be the case, John, but that could very well be the case.”