CNN – 05/07/2020: One of the people who spends most of his time with President Donald Trump, his personal valet, and a member of the US Navy tested positive for coronavirus. Because of this, questions surrounding the President’s health arose again.

For those of you who don’t know, a valet is a member of the US military, who are tasked to protect President, the First Lady, and their family in the White House. It was reported that POTUS was upset upon hearing the news. After he found out, Mr. Trump was once again tested for COVID-19. 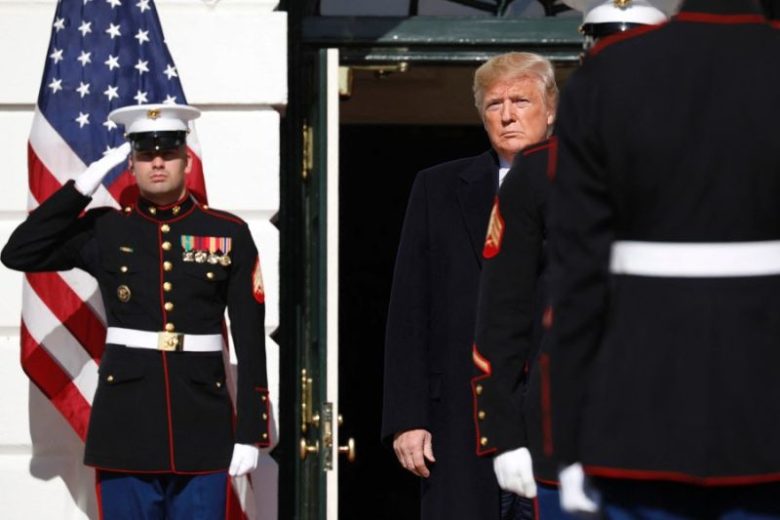 The White House released an official statement regarding this recent development: “We were recently notified by the White House Medical Unit that a member of the United States Military, who works on the White House campus, has tested positive for Coronavirus.”

They also commented on claims and the possibility that President or vice-President are infected: “The President and the Vice President have since tested negative for the virus, and they remain in great health.”

According to sources close to President Trump, he is a known germophobe. It was reported that he earlier scolded his aides and valets when they coughed or sneezed in his presence. Because of his precaution, Trump claims he is rarely or almost never sick.

Since the crisis started, the President and all members of his staff and people who come in contact with them, are tested for COVID-19 weekly. After being supplied with the Abbott Labs test, which can give you results in 15 minutes, testings for this disease became even more frequent.

Despite ongoing pandemic, Donald Trump and his aides are not practicing social distancing in the White House and the West Wing. Many employees of these two institutions are seen without face-masks and gloves, including valets that work closely with POTUS and his family.

Commenting on fears that those close to him could be infected, Donald Trump said: “The test result comes back in five minutes, and we have great testing. Or they wouldn’t be allowed to travel with me. It’s not my choice; it’s a very strong group of people that want to make sure they are tested, including Secret Service.”

Donald Trump Plans to End Meat Shortage Before it Starts