All of us love to follow our favorite football clubs and rooting for Juventus, Barcelona, Real Madrid or Liverpool does have its charm. But all of us know that real football starts when there are international games around. The passion is simply different and nothing can compare when the entire nation stands behind the flag on the green field. Most players give that little extra effort playing for their land, and it results in many records. Today we are going to score about the goal-scoring prowess of some of the most decorated international players. If you think that Leo Messi dominates in this area you’d be wrong. There are those overshadowing him on this stage and their names will be discussed in this text. Of course, the diminutive Argentine is there but not at the top as we’re used to seeing from him. Let’s see the list.

This is not the first name you had on your mind, but here we are. Ali Daei is the most prolific goalscorer when it comes to people playing for their national team. This Iranian managed to get himself on the score-sheet 109 times in 149 appearances for Iran. He managed to do this while playing in Europe for Bayern Munich among many teams he represented. On the international stage, he was active for this Middle East country from 1993 to 2006. 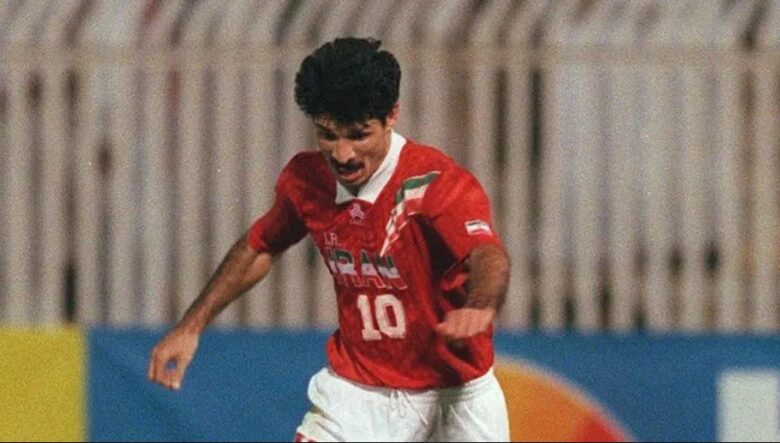 Now, this is a name you’d expect to see at the top of every goal-scoring list. CR7 is one of the best players the world has ever seen and he proved this once again on the international stage. During his tenure with Portugal’s national team, he managed to score 99 goals from 164 caps. Considering he is still playing at the highest level it is only a matter of time when he’s going to hit the century mark, and consequentially break the Ali Daei record. Knowing Ronaldo it could be any time soon. 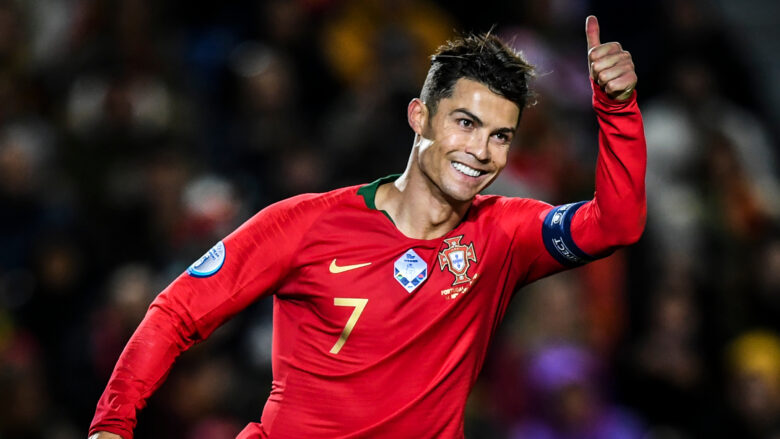 This is a name well-known to the older football lovers considering the era in which Puskas played. Puskas is regarded as one of the best players in Real Madrid history and the critical member of the Hungary national team dubbed the Magical Magyars. His tally looks even more impressive when you see that he managed to score 84 goals in 85 apps. A truly amazing stat. Not even his four goalless games for Spain managed to put a strain on his record.

Japan is a country with amazing history and Kunishige Kamamoto managed to write a few sentences in its football section. He is the premium striker Japan ever produced which can be seen through his 80 goals in 84 matches for his country. This is a record that is not going to be easy to break considering that at the moment Japan lacks in the attacking department. The one downside to his illustrious career is that he never came to play in Europe. 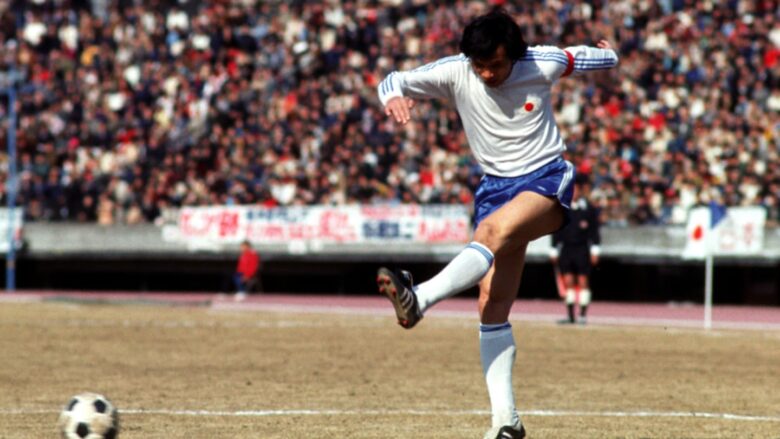 This name probably doesn’t ring a bell for too many younger fans if any know this name. When it comes to players from Africa no one comes close to Godfrey Chitalu; not even Didier Drogba nor Samuel Eto’o. He scored 79 goals in 108 games for Zambia. Unfortunately, he lost his life shortly after ending his football career in an event known by the name 1993 Zambian air disaster. 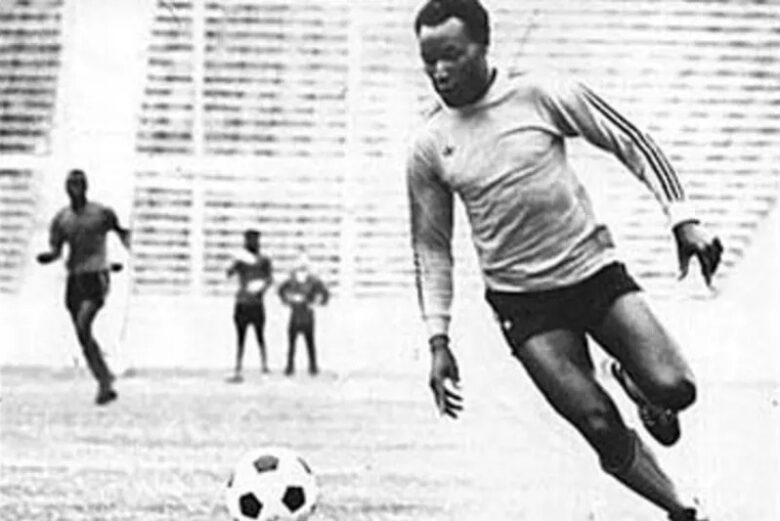 Hussein Saeed probably was an inspiration for Ali Daei, putting aside the differences the two countries had thorough the years. When it comes to Iraq no one comes close to Saeed’s 78 goals which he managed in 137 games for his country. He even managed to take his team to the World Cup back in 1986, which was quite a feat for this not so football country. 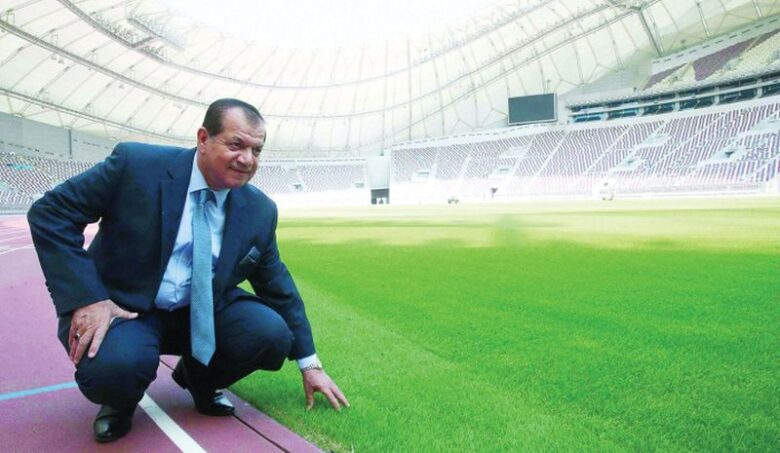 Now here’s a name the whole world of football knows. For so long this man was considered to be the best this sport can give with the recent diseases Diego Maradona all up to the birth of the two latest global superstars in the form of Lionel Messi and Cristiano Ronaldo. During his tenure with the Brazilian national team, he managed to bang 77 goals in 92 appearances. He is the top scorer for Brazil and the man who brought home three world titles. Luckily Brazil always had players upfront to lean on and Neymar is leading the pack now, looking to overthrow Pele as the nation’s top goalscorer. 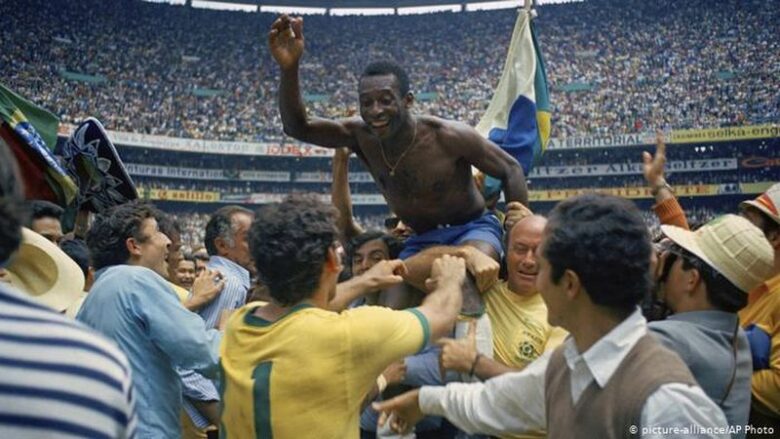 Playing alongside Ferenc Puskas easily translated to being on the scoresheet yourself especially if you are a prolific striker as Sandor Kocsis was. The Hungary international bagged 75 goals in only 68 caps, making him one of the rare players on this list having more goals than appearances. It is even more amazing that he managed to do this while playing international football for only eight years. Unlike his compatriot Puskas, he dressed up for Barcelona on the club level. 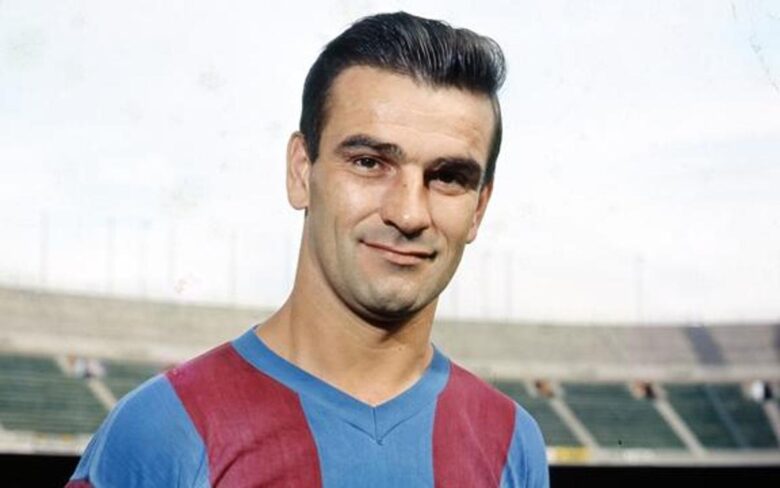 Another Middle East superstar, Bashar Abdullah managed to score 75 goals for his country after appearing 133 times in national colors. He was a key asset for this country in the late 90s and early 2000s, playing for Kuwait in three Asian Cups and 2000 Olympic games. 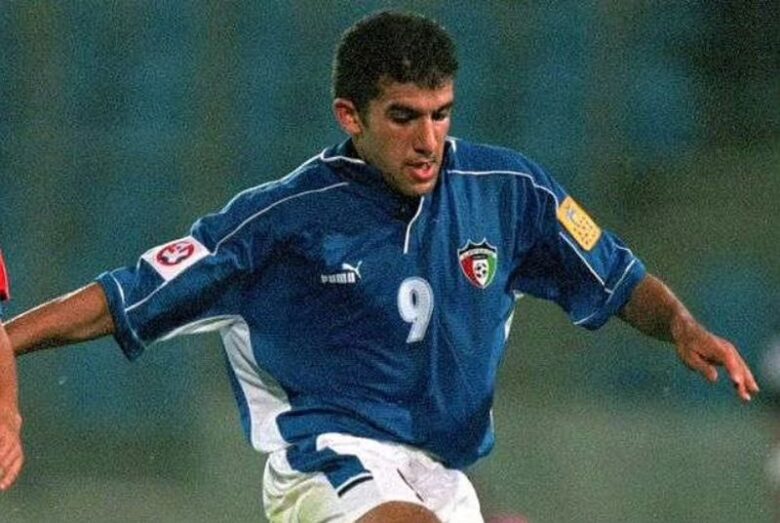 Football is not the first sport in India like it is in most parts of the world being below cricket. But, this didn’t stop Sunil Chhetri from having a Hall of Fame international career with 72 goals in 115 apps for India. He holds both records for appearances and goals scored for this Asian country. 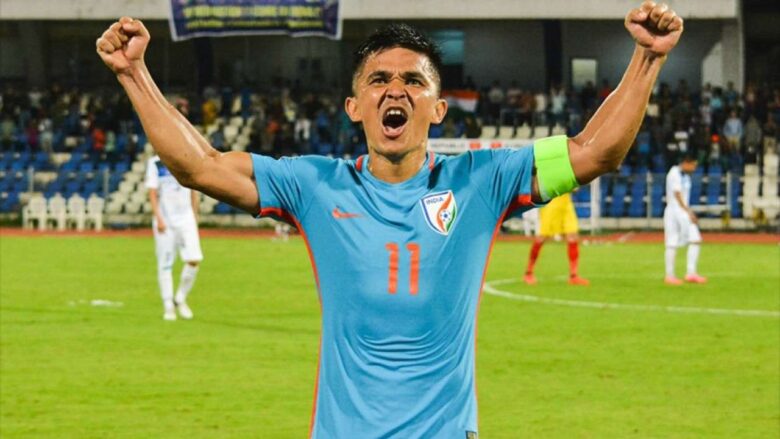 Kinnah Phiri is not a well-known name across the globe, but in Malawi, he’s a national hero. The Flames didn’t have as many big players like him in their history and his tally of 71 goals and 115 caps are going to stand the test of time. 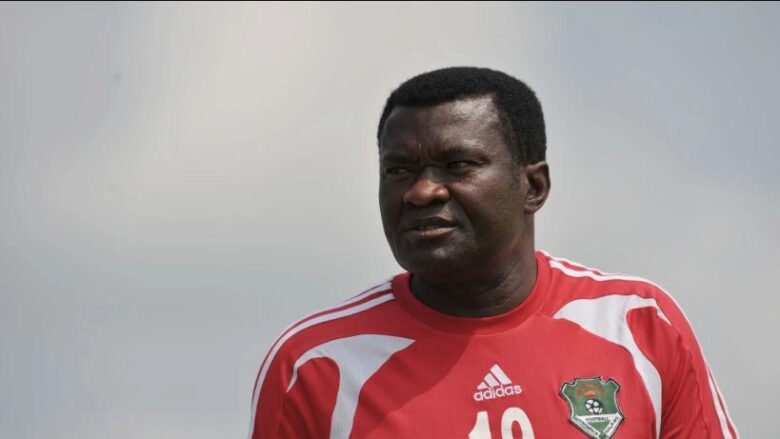 Of course, we would end this list with yet another player from the Middle East. Majed Abdullah was a Saudi Arabia star who played in 116 games for his country and scored 71 goals in the process. His career spanned an amazing 17 years which is a record of its own in this country. Abdullah only played for one team, and it was Al Nassr while captaining his country to the 1994 World Cup. A remarkable career without a fault. 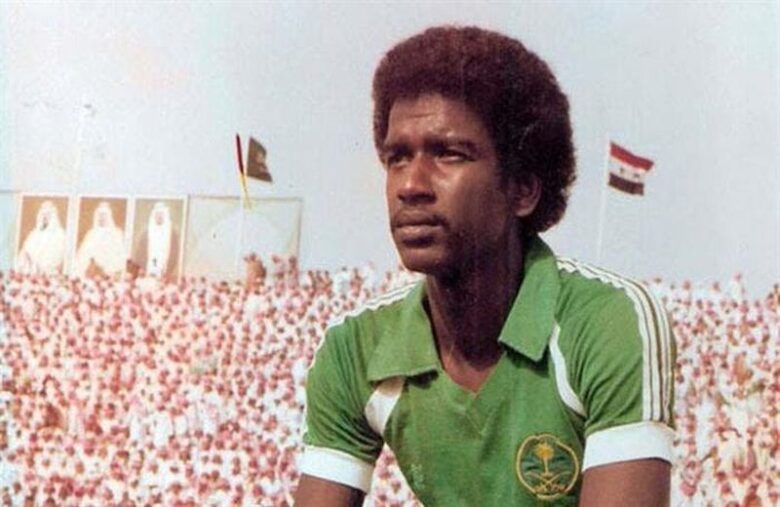