CNN – 04/20/2020: Coronavirus pandemic is the biggest news story in every part of the globe. By now, it has arrived in most countries in the world, and reporting about coronavirus is a daily business for news agencies. According to Piers Morgan, COVID-19 should be treated differently from the point of those who report about it from the regular themes reporters face every day.

This is what famous TV host had to say during his own show “Good Morning Britain” which is aired on ITV Network. During his long career, Morgan became a controversial personality. But, today, people approve his stance on the current crisis and the message he conveyed to British lawmakers regarding their handling of coronavirus pandemic. 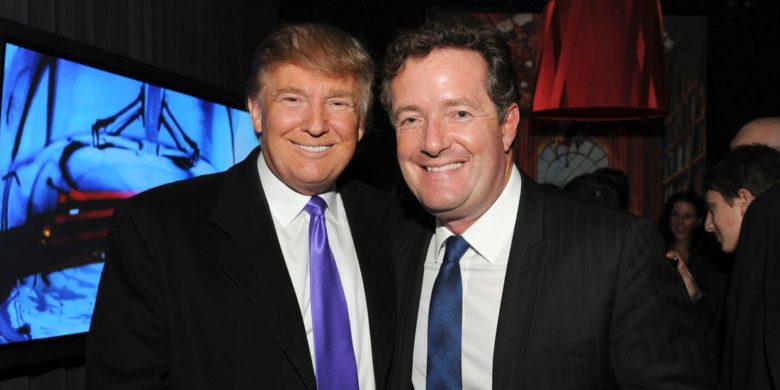 Piers Morgan didn’t apply his critics only to home politicians, but he sent out the same message to his friend Donald Trump. Piers was very critical of POTUS, stating that he is “failing the American people.” What displeases Morgan the most is Trump’s behavior during his daily press briefings in the White House.

Just as many people who follow Trump, the British TV host, concluded that the 45th U|S President is making his pressers all about himself and his presidential campaign for upcoming elections. For Morgan, Mr. Trump is sending out the message that winning the November elections is more important than the current crisis.

In the end, Piers Morgan had a direct message for Donald Trump: “You will win the election in November if you get this right. If you stop making it about yourself and make it about the American people and show that you care about them over yourself, you will win. And, conversely, you will lose the election in November if you continue to make it about yourself, you continue playing silly politics, continue targeting Democrat governors because that suits you for your electoral purposes.”