The reason why Bautista went out of his way and attacked Donald Trump was the President’s behavior during one of his press conferences. Trump didn’t want to give an answer to a question regarding coronavirus pandemic and got into an argument with the reporter calling her “disgraceful.” 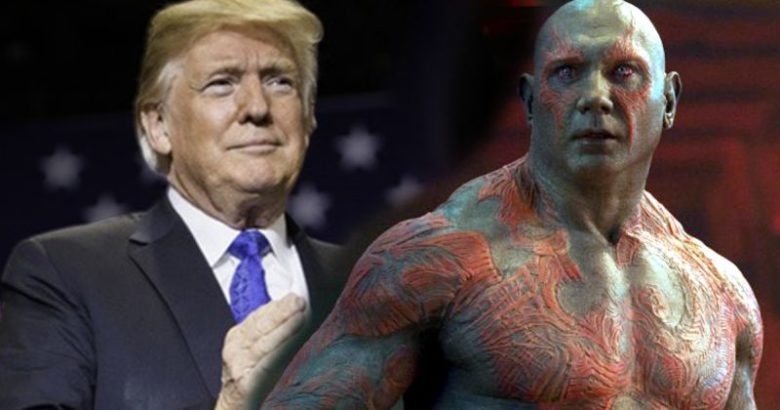 POTUS interrupted her and went on one of his already famous tirades: “You are so disgraceful. It’s so disgraceful the way you said that. Listen, I just went over it. I just went over it. Nobody thought we should do it, and when we did it. Look we did a lot. You know you are a fake. You know that. Your whole network, the way you cover it is a fake. And most of you, and not all of you, but the people are wise to you, and that’s why you have a lower approval rating than you have ever had before times probably three.”

On his Twitter account, Dune actor shared a video of the situation we described above and wrote: “He literally can’t give one honest, intelligent answer. Insults is all he’s got. He’s such a delusional wannabe dictator! #FakePresident.”

He literally can’t give one honest intelligent answer. Insults is all he’s got. He’s such a delusional wannabe dictator! #FakePresident https://t.co/99rwZoTB4k

For all parties involved, this was just another day at the office. Trump had another roundabout with a journalist and was criticized for it by a Hollywood superstar. This is a never-ending story.