Finally, it’s out and official! Famous comedian Pete Davidson and model Kaia Gerber are dating. They are not denying it anymore. The two love birds look like they are having the best time of their lives together, but not everyone thinks the same.

There are many comments from the fans about Pete and Kaia. People are asking why is Cindy letting her be with someone that’s 26, while she is 18. They are also commenting that he is a drug addict, and how a mother can let her daughter be with a drug addict. 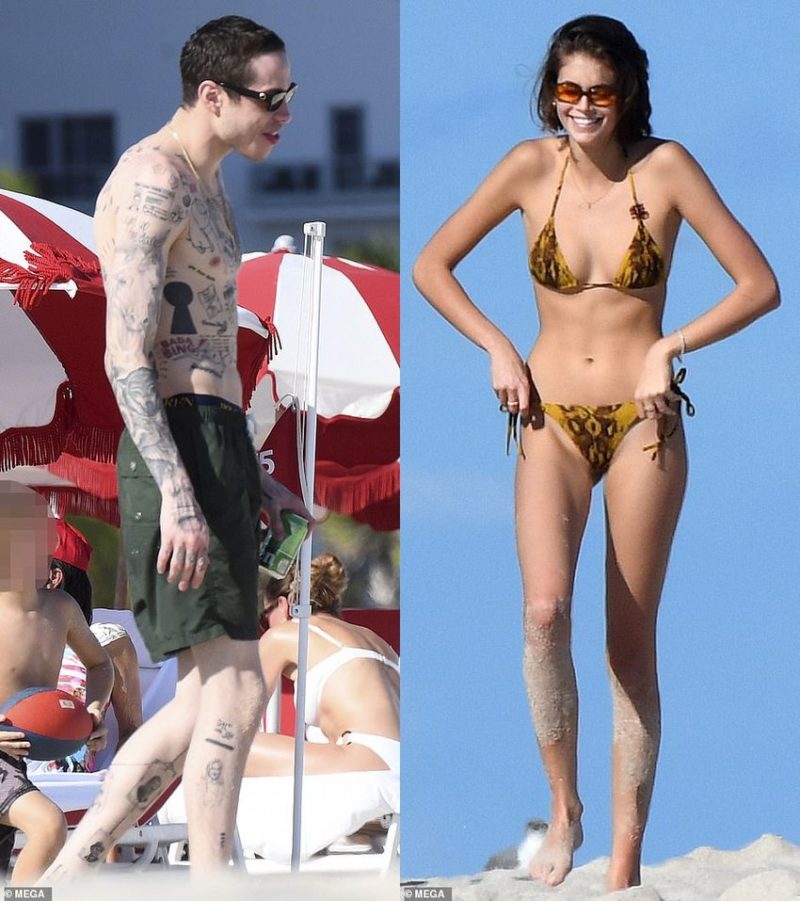 Other awful comments are directed towards their looks, some are saying that Kaia looks way too skinny and that the comedian looks creepy.

It seems that the couple doesn’t care about these comments, and they look like they are very much in love. Davidson recently told in an interview that a relationship should be nobody’s business, and probably that’s the reason why they kept their romance private in the beginning. He learned that from a whirlwind when he was dating Ariana Grande.

Is Richard Gere (71) Going to Become a Father of Three?