METRO – 01/03/2020: Donald Trump ordered airstrikes on Baghdad airport. This action resulted in the death of Iranian general Qasam Soleimani. At the moment nobody knows what will be consequences. But, the phrase ‘World War 3’ started trending on Twitter.

After the news went public, the Iranian supreme leader Ali Khamenei stated that these actions wouldn’t go unpunished. He proclaimed that the US could expect a ‘harsh vengeance.’ Many Twitter users commented on the situation, and World War 3 started popping out everywhere. While some users were joking about it, there were those who took the matter seriously. 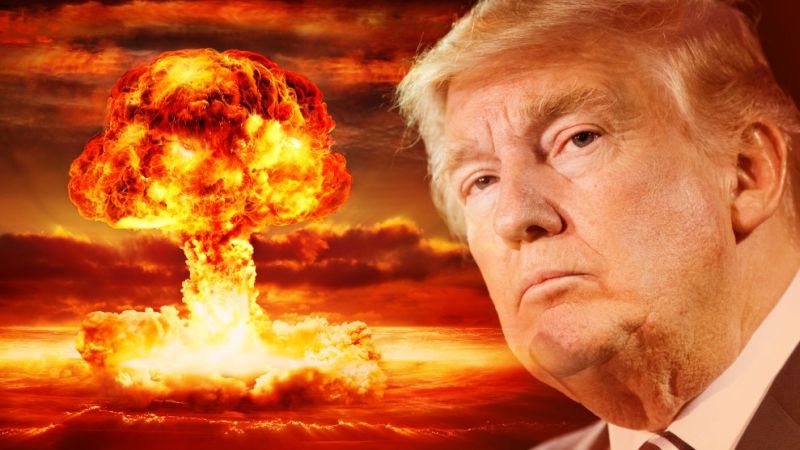 After the bombardment ended and official statements on both sides started popping out from everywhere, people began typing ‘World War 3’ in Google. After the phrase ‘World War 3,’ the next most searched term was Iran. In less than 24 hours, more than 500,000 people searched for Iran.

My dad telling me to be brave and make the family proud after getting deployed for World War 3 pic.twitter.com/6U7W53jBqy

As we said, most comments are joking about the possibility of the next great war. But, there are those fearful of what type of vengeance will Iran conduct on the US.

After promising vengeance in one of his tweets, Iran’s leader Ayatollah Khomeini called those who bombarded Baghdad airport ‘criminals,’ stating that the blood of Soleimani and others who died on the same night are on their hands.

His efforts & path won’t be stopped by his martyrdom, by God’s Power, rather a #SevereRevenge awaits the criminals who have stained their hands with his & the other martyrs’ blood last night. Martyr Soleimani is an Intl figure of Resistance & all such people will seek revenge. /3

The attacks don’t come as big surprise as the tension between Iran, and the US is present for months now. It all started when Iran shot down the US deployed surveillance drone and later seized oil tankers.

President Donald Trump also accused Tehran of starting riots that led to attack on the US embassy in Baghdad. When the pictures of the burned embassy became public, Trump was the first one to promise retribution, calling his statement a threat and not a promise.

In the end, it seems that President Trump stayed true to his word. Now we must wait for Iran’s response. One thing is sure; this conflict is far from over.