Twenty-one cars owned by the late actor Paul Walker, best known for his role in the popular movie franchise “Fast and Furious,” were sold for $ 2.33 million at an annual Arizona car auction. 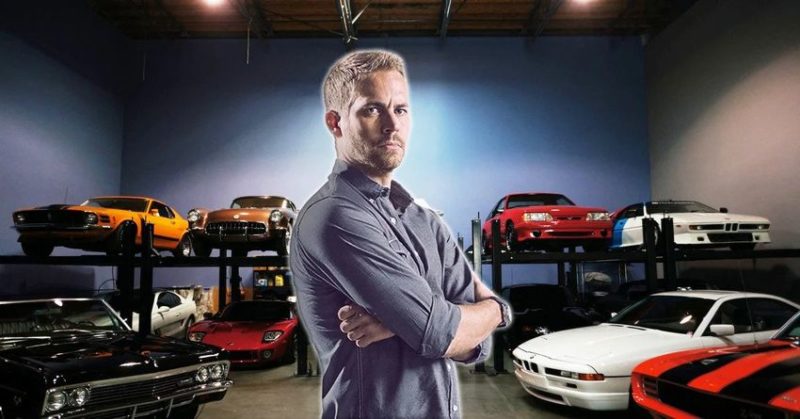 At the one-week-long auction, which was part of the Barrett-Jackson sale in Scottsdale, the highest bidder was the 1995 “BMW M3 Lightweight”, with the price of $ 385,000.

This is one of five “BMW E36 M3 Lightweights”, of which only 126 have been produced. 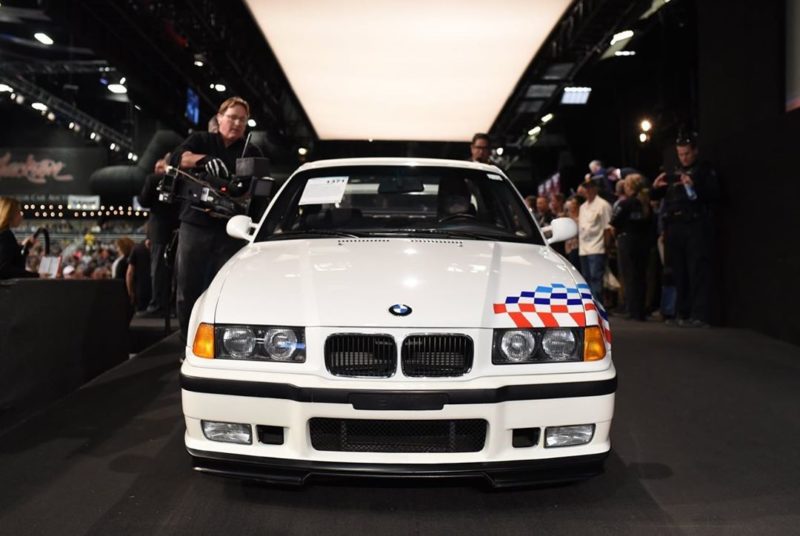 All five come from the same group – all white and with a large spoiler at the back. The M3 Lightweight has typically hit $ 150,000 until now. The fact that a celebrity owned the cars has further increased the price.

“Paul Walker has been compared to a modern-day Steve McQueen, who lived his passion for racing in every aspect of his life. He has inspired entire generations of car lovers. We worked closely with a close friend of Paul’s who helped care for Paul’s collection following his death; he was responsible for consigning and prepping the vehicles for the auction. Paul’s daughter, Meadow, kept a few vehicles she had a connection with”, the CEO of Barrett-Jackson, Craig Jackson, said.

There are some things you just have to see live! @paulwalker’s @bmw Lightweights are in the Staging Lanes ready for their moment in the spotlight! This is something you won't want to miss! #BarrettJackson #CollectorCars #Scottsdale #Scottsdale2020 #SD2020 #PaulWalker #BMW #BMWLightweight #M3

One of the audience’s favorites was the 2009 Nissan 370Z, which appeared in the movie “Fast Five.” The low-mileage vehicle was sold on Thursday for $ 105,600, and the highest price ever reached for a single 370Z. 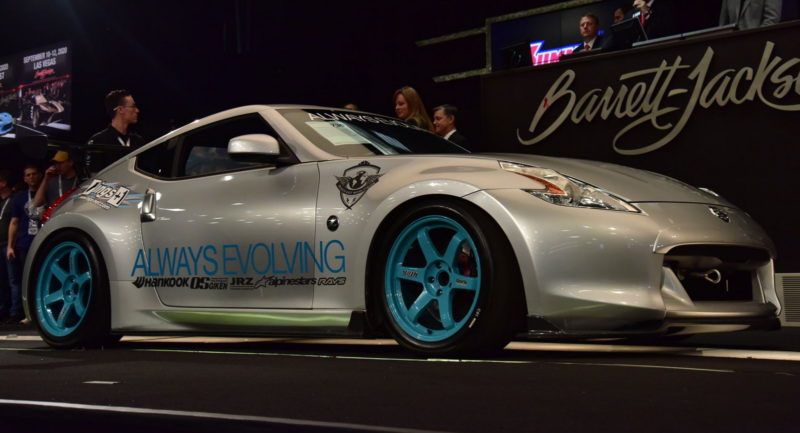 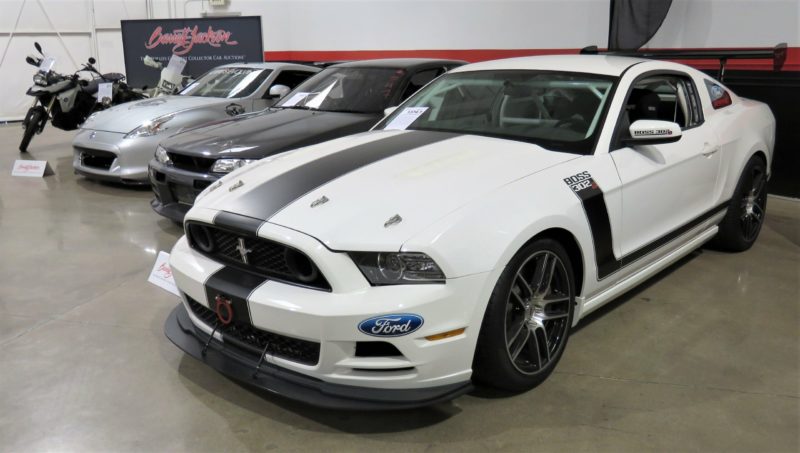 “Paul was a racer at heart. We’re told Paul spent countless hours on the track perfecting his racing skills. The question of whether he intended to build a racing team is something we may never know. When Paul purchased the five BMW M3 Lightweights, he envisioned them as his own investment vehicle”, Jackson said.

All revenue from the sale of Paul Walker’s cars will go to a foundation run by Walker’s 20-year-old daughter, Meadow Rain Walker.

Paul Walker’s Daughter And Friends Honor Late Actor With Some...

Vin Diesel Doesn’t Give up on a Certain Marvel Superhero...