Recently we heard the news about the car collection of late actor Paul Walker, who is best known for his appearances on “The Fast and Furious” franchise. Just to remind you, Paul Walker died in 2013 in a car accident in Santa Clarita, California. At the time, he was only 40 years old. Too early, right? The franchise he is best known for earned about 5 billion of US dollars around the world.

The auction for Walker’s car collection will be hosted by Barret-Jackson. The CEO of this company Craig Jackson stated that he respected Paul Walker and that these movies taught young people to appreciate Japanese imports and muscle cars. Also, he stated that Walker was a really good person and that he represents a symbol of sorts for this generation.

The late actor’s collection of vehicles consists of eighteen cars, three motorcycles, and give BMW M3 lightweights from 1995. This is a landmark of sorts because there were only 126 of them in the world. Also, this is the highest number of them sold on any auction in the world. In addition, this collection features several vehicles that appeared on a big screen, like the 2009 Nissan 370Z and Ford Boss 302S racecar. 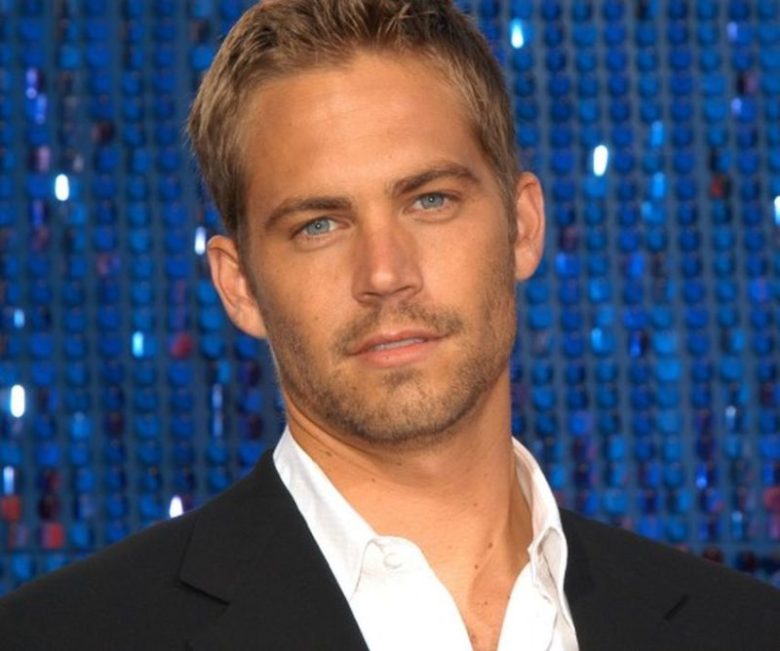 The company that will host this auction is famous for having no minimum prices set on cars they are about to sell. All of the money that is going to be earned on auction will go to the trust fund for Walkers’ daughter. The auction will last from Wednesday to Sunday.

How Can You Attend and Bid?

This auction is going to be the 49th annual auction for the company. It will take place from 11th to 19th of January 2020. The company became of the largest car auctioning company in the country. They hosted a high number of auctions this year and they sold about 1,800 cars in the process. Some famous people have participated in their auctions like George W. Bush, Justin Bieber, Gary Sinise, and Jay Leno. 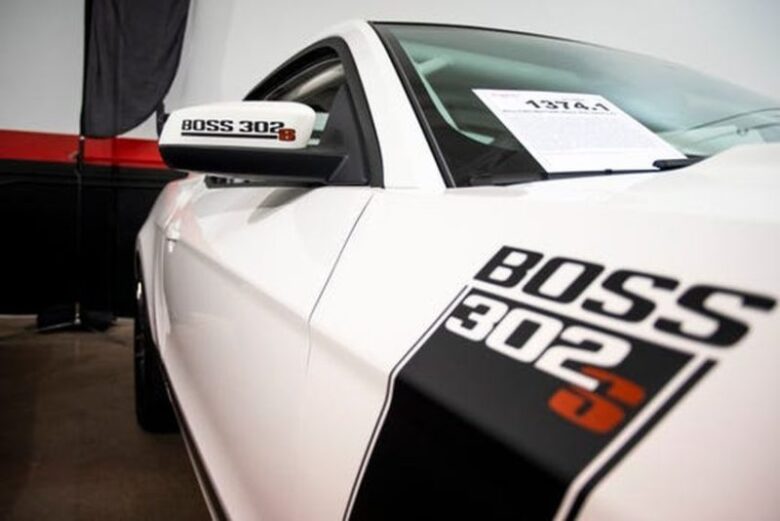 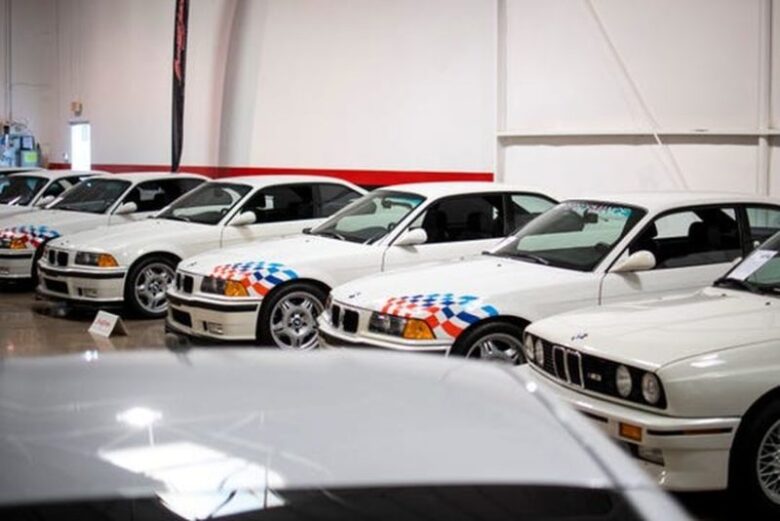 Paul Walker’s Daughter Shares a Touching Video of Her Father