Home Celebrities Pamela Anderson Gets Married for the 5th Time to a 22-Years Older ‘A Star Is Born’ Producer!
Celebrities

Pamela Anderson Gets Married for the 5th Time to a 22-Years Older ‘A Star Is Born’ Producer!

The information that echoed in the world media is that 52-year-old actress and environmentalist got married for the fifth time. She tied the knot in private ceremony in Malibu on Monday with a 74-year-old movie mogul, according to Page Six. 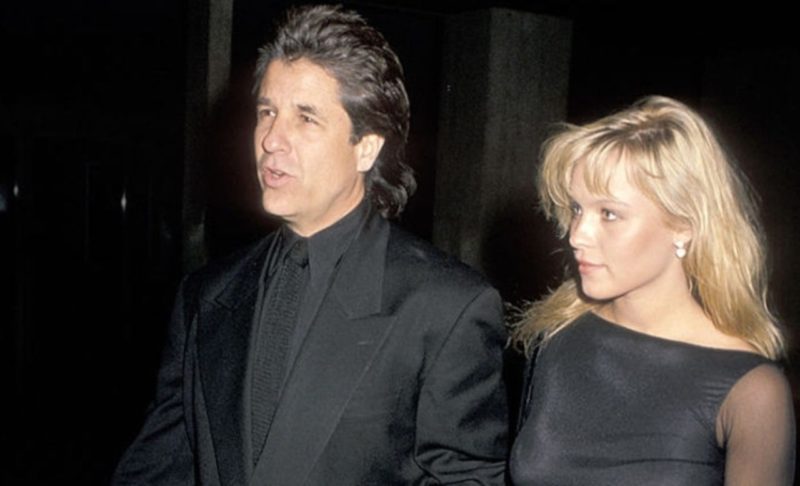 Pamela Anderson and Jon were dating 30 years ago and recently decided to start a romance again.

Peters told THR that Anderson is the only woman he has had an interest in for almost four decades.

“Pamela has never seen her full potential as an artist. She has yet to shine in a real way. There is much more to her than meets the eye, or I wouldn’t love her so much”, Peters said at the time. 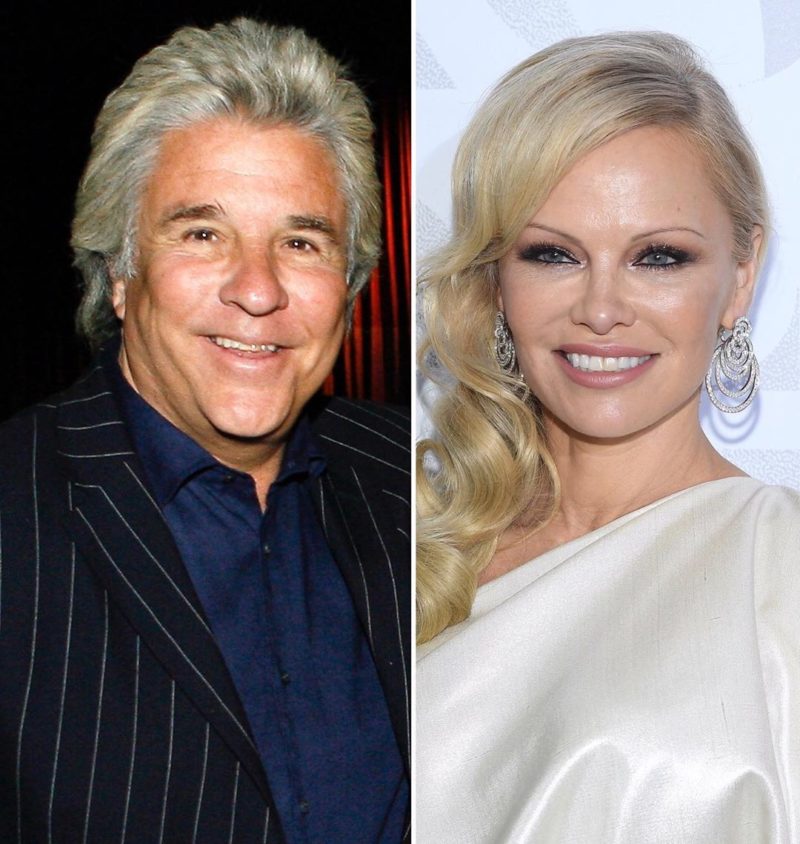 He continued: “There are beautiful girls everywhere. I could have my pick, but, for 35 years, I’ve only wanted Pamela. She makes me wild, in a good way. She inspires me. I protect her and treat her the way she deserves to be treated”.

Jon Peters produced the movie “A Star is Born,” and a 1970s version starring Barbra Streisand and Kris Kristofferson, as well as the more modern one, with Lady Gaga and Bradley Cooper starring.

Both of the newlyweds were married four times previously. Famous actress and Playboy star was married to Tommy Lee, Kid Rock, and twice to Rick Saloman. She has been in a relationship with French footballer Adil Rami before marrying Jon Peters.