Octavia Spencer publicly and privately apologized to Britney Spears and Sam Asghari for making an inappropriate comment following Britney’s announcement of the engagement on Instagram. Spencer commented that Britney should “make him sign a prenup” and quickly deleted the post. Still, the army of Britney’s fans made screenshots that began circulating on social media forcing the actress to apologize.

Spencer obviously regretted cracking a joke in such a vulnerable time in Spears’ life. The 51-year old actress explained that she meant to “make them laugh, not cause pain”. She continued: “I’ve reached out to this lovely couple privately to apologize and now want to restore just a smidge of happiness they were robbed of. Britney’s fans have seen her through a lot of pain and she’s found happiness. We’re thrilled for her. So let’s show them love. #nonegativity.” 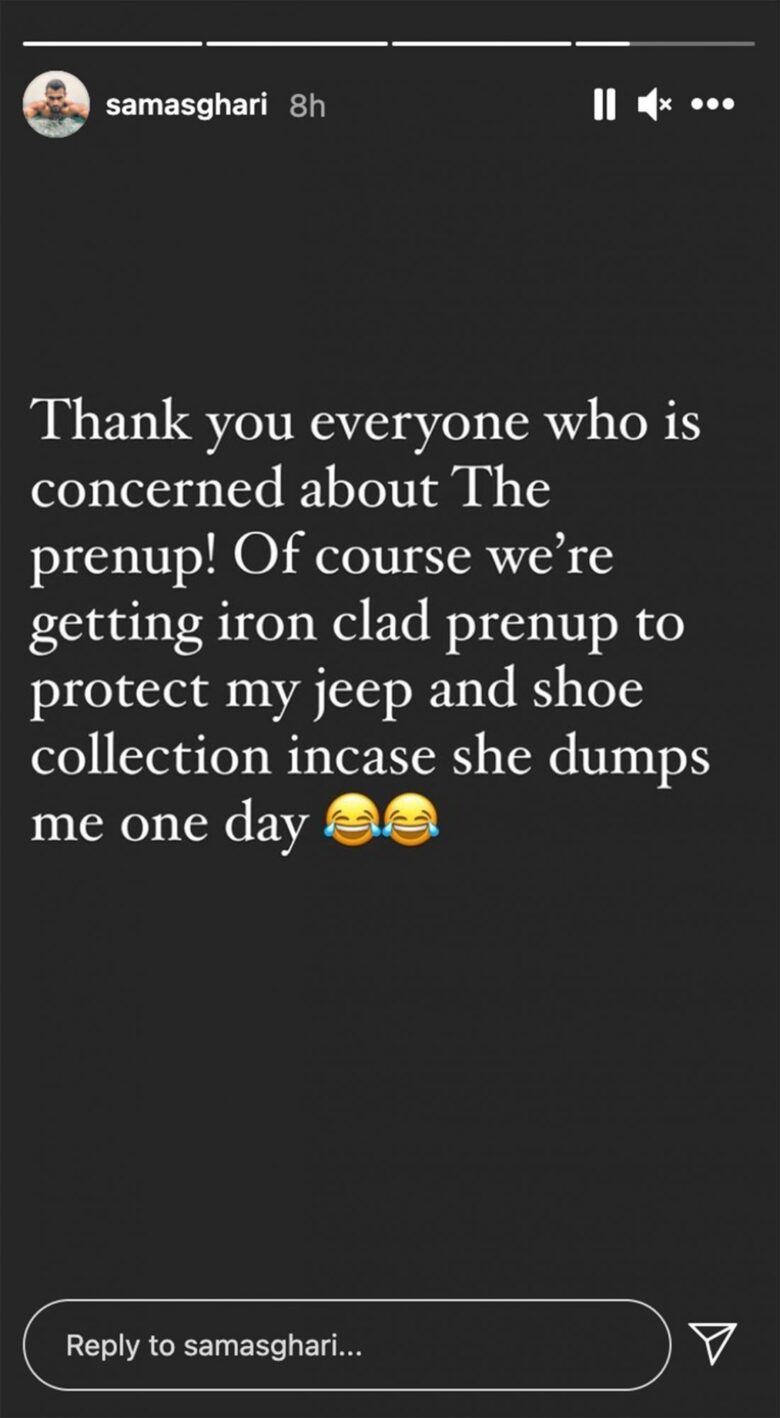 Britney’s fiancee accepted the apology with no hard feelings. “You are very kind to clarify but I have no hard feelings whatsoever. Jokes and misconceptions come with the territory”, Sam wrote under Spencer’s comment adding a hundred emoji. Later, the 27-year old personal trainer and an actor jumped onboard making jokes about his “assets” now that he’s about to marry the pop star. Talking on his Instagram story, Asghari said: “Of course we’re getting [an] iron-clad prenup to protect my jeep and shoe collection in case she dumps me one day”.

Don’t worry folks … just taking a little break from social media to celebrate my engagement ?? !!!! I’ll be back soon ??✨

On the other hand, the 39-year old songstress deleted her Instagram account a week ago. Britney said that she just needs a little break from social media and that she wants to enjoy the happiness of getting engaged. She promised her fans to be back soon after the engagement celebration. 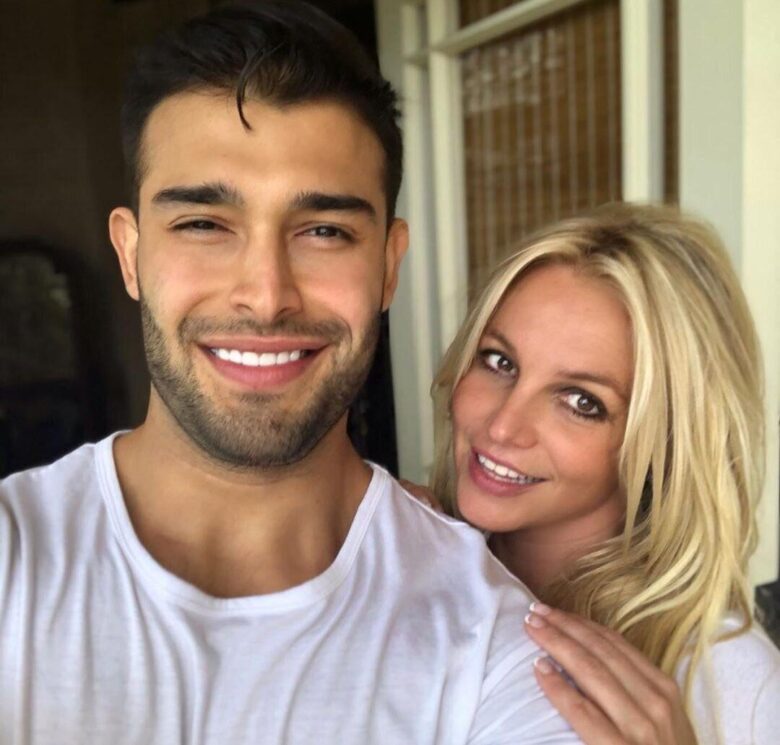 Britney Spears has had an exhausting few months behind her. The singer went on a rollercoaster ride with the court that, at first, denied her request to suspend Jamie Spears as her conservator. Later, Britney and her dad went back and forth accusing each other and fighting through their lawyers. In the end, James Spears asked the court to be relieved from the role of a conservator for Britney’s private and professional affairs. However, he never admitted to doing anything that hurt his daughter, but that he only had her well-being in mind. his lawyer also denied the claims that Britney was used as the golden goose by him and the entire team of lawyers, managers, and therapists. 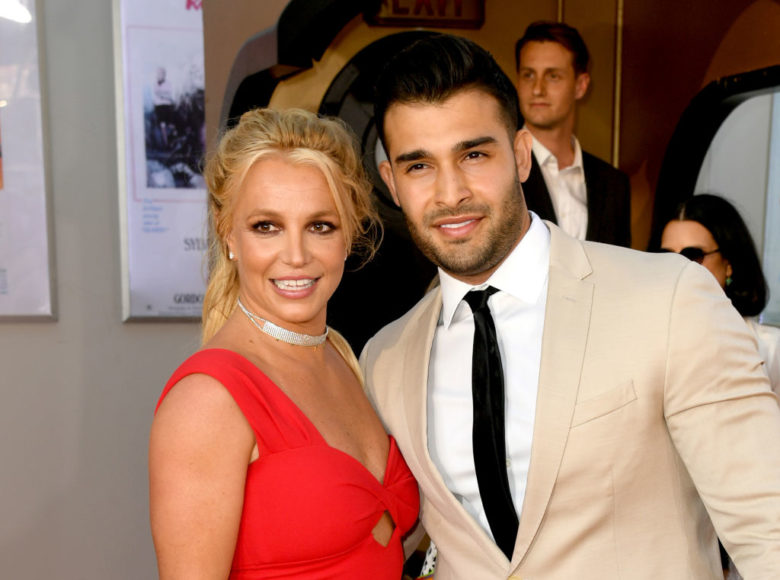 Now, that Britney can finally make her own decisions, Sam proposed to her after five years of being in the relationship. Back in June, when Britney was pleading with the judge to get her out of the conservatorship, the singer said that she was banned from getting married or having more children. Thankfully, Britney took back control over her life. The couple is enjoying the moment, without any announcements about the wedding date.