Some things are better left in the past, but some people just can’t. Spencer Elden who got recognition after featuring on Nirvana’s Nevermind cover as a baby is now suing the band. His reasoning lies in the fact that he feels he was sexually exploited.

Most of us know the cover even if we’re not fans of the band. It depicts a toddler swimming in a pool chasing a dollar bill. Spencer was only four months old when the photo was taken. The money is hanging on a fishing line. It is one of the most recognizable album covers of all time.

Mr. Elden is now 30 years old, and it would seem that his parents never signed an authorization for the use of his photos. Then things got even worse as we are now talking about child pornography considering that he’s completely naked in the photos. The claim which was filled in California states: “The images exposed Spencer’s intimate body part and lasciviously displayed Spencer’s genitals from the time he was an infant to the present day.” 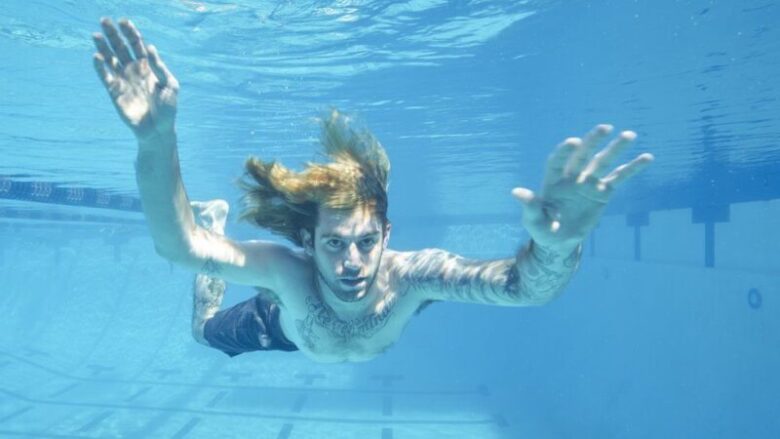 The US law doesn’t recognize non-sexualized photos of infants as pornography, so we’re not sure this point is going to stand. The attorney of Mr. Elden claims that the photo has a pornographic connotation considering that there’s a dollar bill involved, making the child look like a sex worker. Furthermore, there’s a claim that Nirvana promised that the genitals of young Spencer will not be shown, which is a promise they allegedly failed to keep.

The claim further states: “Elden’s true identity and legal name are forever tied to the commercial sexual exploitation he experienced as a minor which has been distributed and sold worldwide from the time he was a baby to the present day.” Mr. Elden finds that many people are responsible for his continuing suffering due to the fact he’s still being exploited. Among the people he filled a suit against we have Dave Grohl and Krist Novoselic, Kurt Cobain’s estate managers, and his ex-wife Courtney Love. Also, there’s a case against Mr. Kirk Weddle who was the photographer. 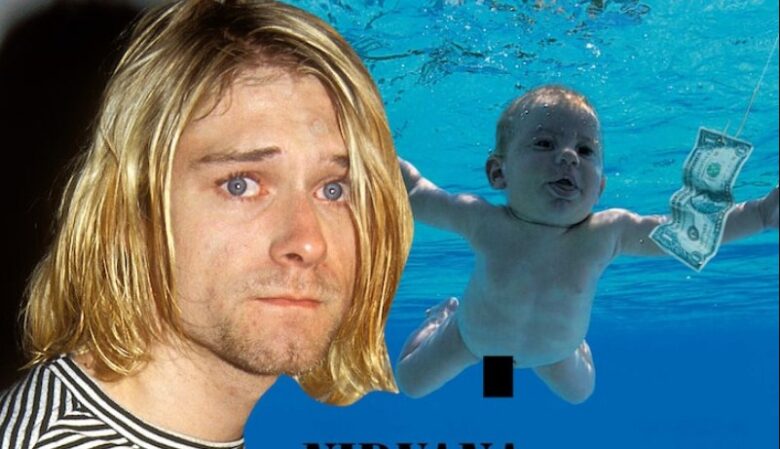 As of now, Nirvana representatives haven’t released an official statement. This lawsuit comes as a surprise considering that Spencer Elden often recreated the named photo for various anniversaries of this album. He wore trunks in each of the photos. While people believed he’s enjoying his fame, it wasn’t always like that.

Back in 2016, he said: “I just woke up already being a part of this huge project. It’s pretty difficult – you feel like you’re famous for nothing. It’s hard not to get upset when you hear how much money was involved. When I go to a baseball game and think about it: ‘Man, everybody at this baseball game has probably seen my little baby penis,’ I feel like I got part of my human rights revoked.”

While he lately sounded down about the experience it wasn’t always like that. If we go back a bit, we can hear him talk positively about the experience. Back when Elden was 23, he said: “It’s always been a positive thing and opened doors for me. I’m 23 now and an artist and this story gave me an opportunity to work with Shepard Fairey for five years, which was an awesome experience. He is a huge music connoisseur: when he heard I was the Nirvana baby, he thought that was really cool.”

His father claims he was unaware that a $200 photo shoot is going to result in his son being on a super popular album cover. Rick Elden said that the photo was taken at a pool party and he only found out about it being used on Nirvana cover when he saw it all over the place. The album was a massive success with hits such as Smells Like Teen Spirit, Come As You Are, and Lithium.

After 30 million sold copies and more than two decades of its existence, the photographer who took it said: “He feels that everybody made money off it and he didn’t. I think he deserves something. But it’s always the record labels that make the money.” It remains to be seen if he’ll earn anything from the latest lawsuit.

10 Celebrities Who Left Scientology For Good