Home Celebrities YouTube Star NikkieTutorials Reveals She Was Born as a Man After Being Blackmailed!
Celebrities

YouTube Star NikkieTutorials Reveals She Was Born as a Man After Being Blackmailed!

One of the world’s most popular YouTubers, NikkieTutorials, revealed the secret she has been hiding her entire career – and that secret is that she is a transgender person.

This 25-year-old YouTube star, whose full name is Nikkie de Jager, admitted in a video that she was blackmailed, and people were threatening to reveal her secret to the press. So, she decided to “take control of the situation” and publish it herself. 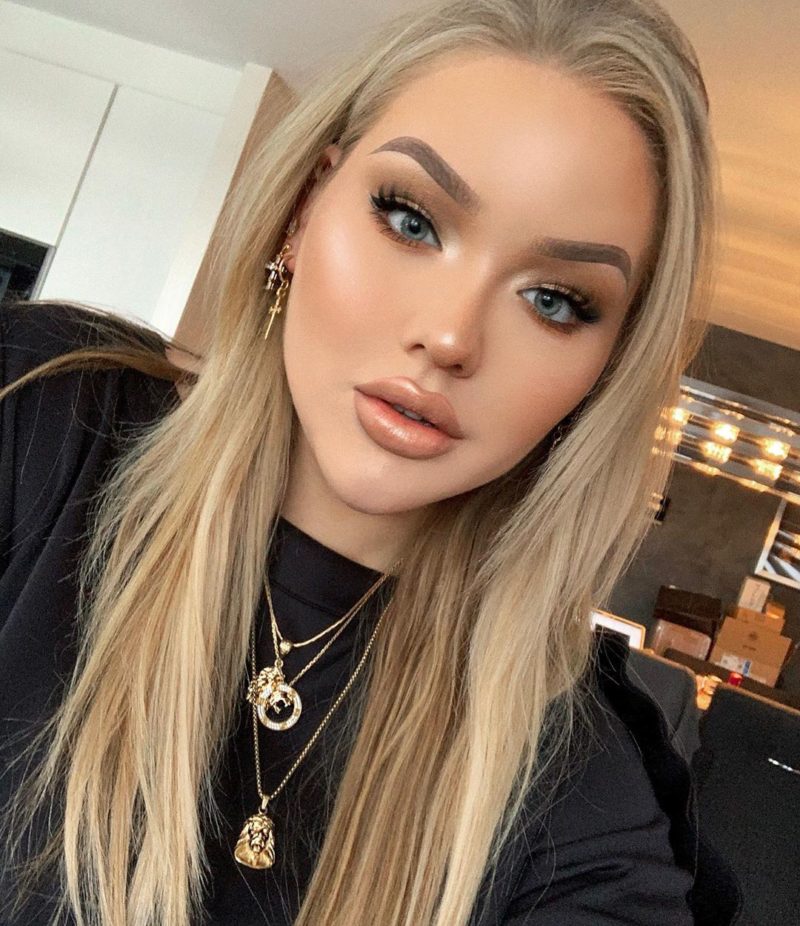 Nikkie said that she always wanted to share her story with her fans, but not under these circumstances.

“Planet Earth is full of labels, and I never feel comfortable with labels. I wanted to be my own person, my own identity, my own human being without any rules without any labels, and without any restrictions”, Niki begins her confession, explaining that she was born a man.

“Today, I am taking back my own power. It is a brand-new year. It is 2020, and I want to start the year off with the truth (…) I was born in the wrong body. Which means that I am transgender”, she said in her 17 minutes long video. 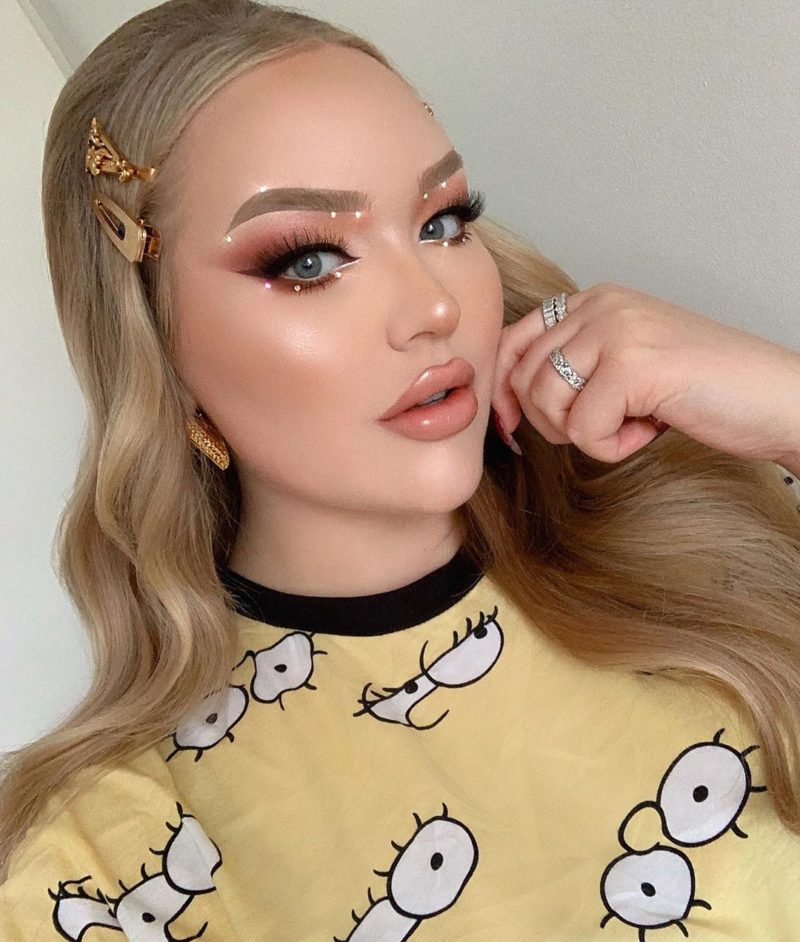 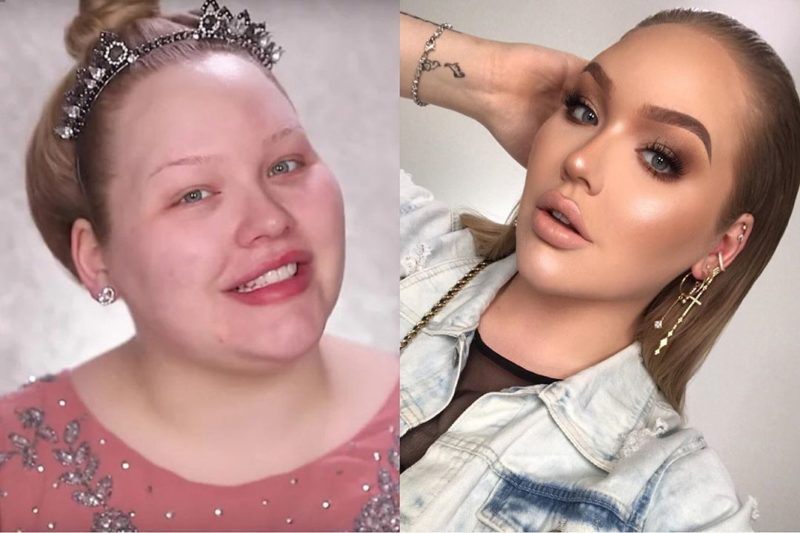 NikkieTutorials has been running her channel on YouTube for ten years, and as she says, the process of gender change began at the age of 14, which made her transgender virtually imperceptible.

“I transitioned while on YouTube and saying that right now sounds so crazy to me because I have literally grown up and transformed into me in front of all of you,” she admitted in this emotional video. 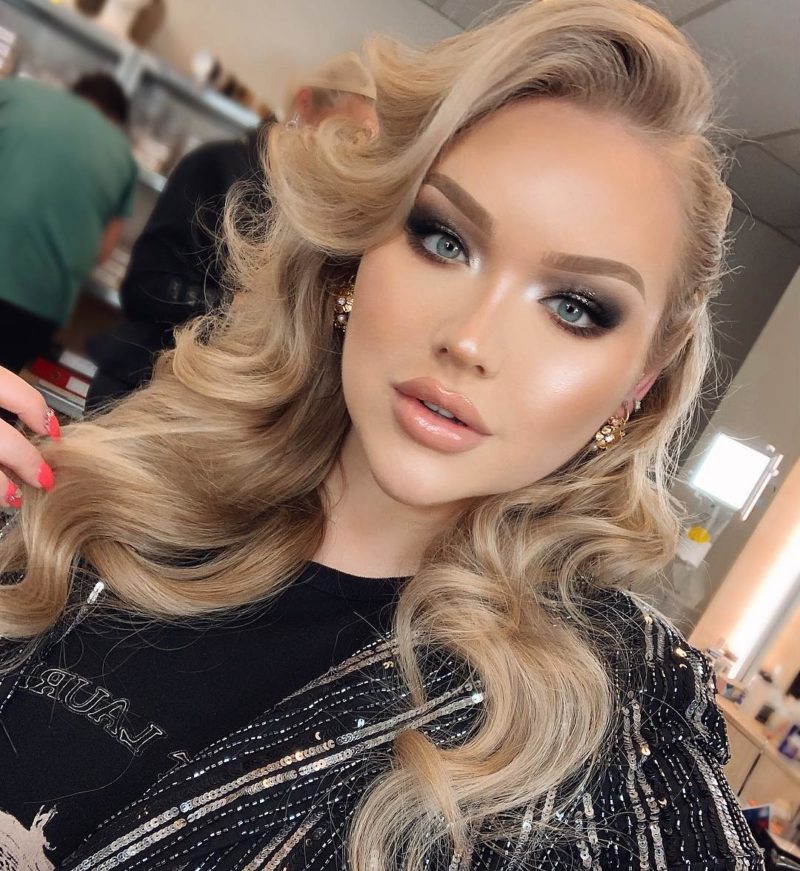 She says that at the age of 14, she started taking hormones, primarily to stop her growth, and at the age of 19, she completely ended up changing her gender. The whole world is shocked by this recognition because, as they say, they would never have thought that NikkieTutorials was ever a man.

Nikkie has been engaged to her boyfriend Dylan since August 2019, and she spoke of his reaction when she told him the truth about herself.

“At the point where I told him my full story, of course, he was shocked, but that is a private matter that we’re dealing with and I’m so proud of that we’re able to deal with”, Nikkie explained. 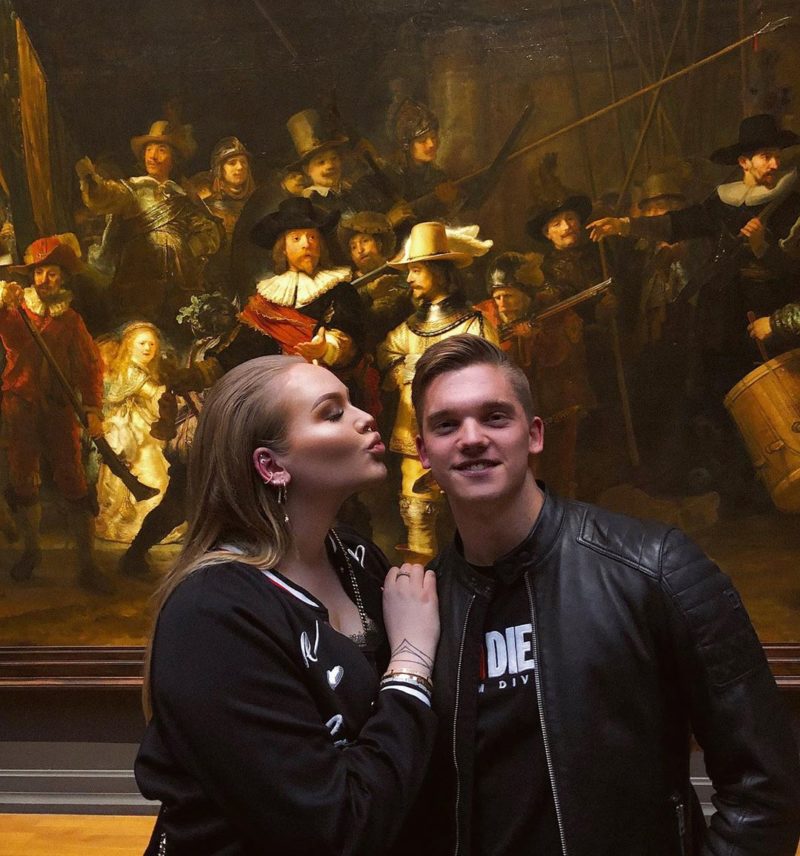 Her fans, other influencers, and her YouTube followers showed her their support, sending messages on Twitter backing her up, and writing comments below the video.

Transgender YouTuber Nikita Dragun said: “I am so proud of u! I know how hard it is. To see you out and living your truth has brought me to tears! You don’t know how many people you are inspiring and helping by sharing your story. I am one of them! She said, WOMAN”.

TRANS IS BEAUTIFUL 🌈 @NikkieTutorials i am so proud of u! i know how hard it is. to see u out and living ur truth has brought me to tears! u don’t know how many people ur inspiring and helping by sharing ur story. i am one of them! she said WOMAN. https://t.co/SoUOndNw7U

“This was the most beautiful real coming “out” ever. Wow. Such a beautiful person”, one of the comments on the video read.

And another: “I’m so happy you’ve managed to live your authentic life, and I hope whoever has out you in this situation gets their comeuppance, no one has to be outed before they’re ready.”

I’m too damn tall to fit into the IG post height, but I’m so proud of my body in this!!! 🤠 the belt made me feel POWERFUL 💃🏼✨

Her fans are very supportive. One of them wrote: “I’m so happy to still hear your giggle (which is one of my favorites). Be happy, NikkieTutorials, genuinely. You deserve it”, and another follower added: “Still one of the most beautiful women I’ve ever seen. And now I know that you’re also one of the bravest. Congrats, gorgeous girl”.

Jennifer Lopez Wore a Provocative Outfit at the LAFCA Awards