A few days ago, the movie Charlie’s Angels premiered in Los Angeles. The premiere was attended by many celebrities who have attracted the attention, but the son of a former basketball player and legend Magic Johnson was among the most interesting celebrities.

EJ Johnson has appeared in a high-waisted mini skirt at the premiere of a new movie featuring Kristen Stewart, Naomi Scott and Ella Balinska. This event was at the Westwood Regency Theater and there is no doubt that EJ Johnson was one of the main stars when it came to styling.

EJ Johnson complemented his look on the red carpet with two chain chokers by Dior, gold and silver necklaces, black heeled boots, as well as a rose gold duster that went down to the ankles. This display was undoubtedly very interesting to many paparazzi because the 27-year-old EJ really looked stunning. Johnson was photographed on the red carpet with Gigi Gorgeous and her partner Nats Getty. The two have recently been married and have now appeared together at the premiere of Charlie’s Angels in Los Angeles. Indeed, all three looked gorgeous, especially Gigi dressed in a sheer black gown. 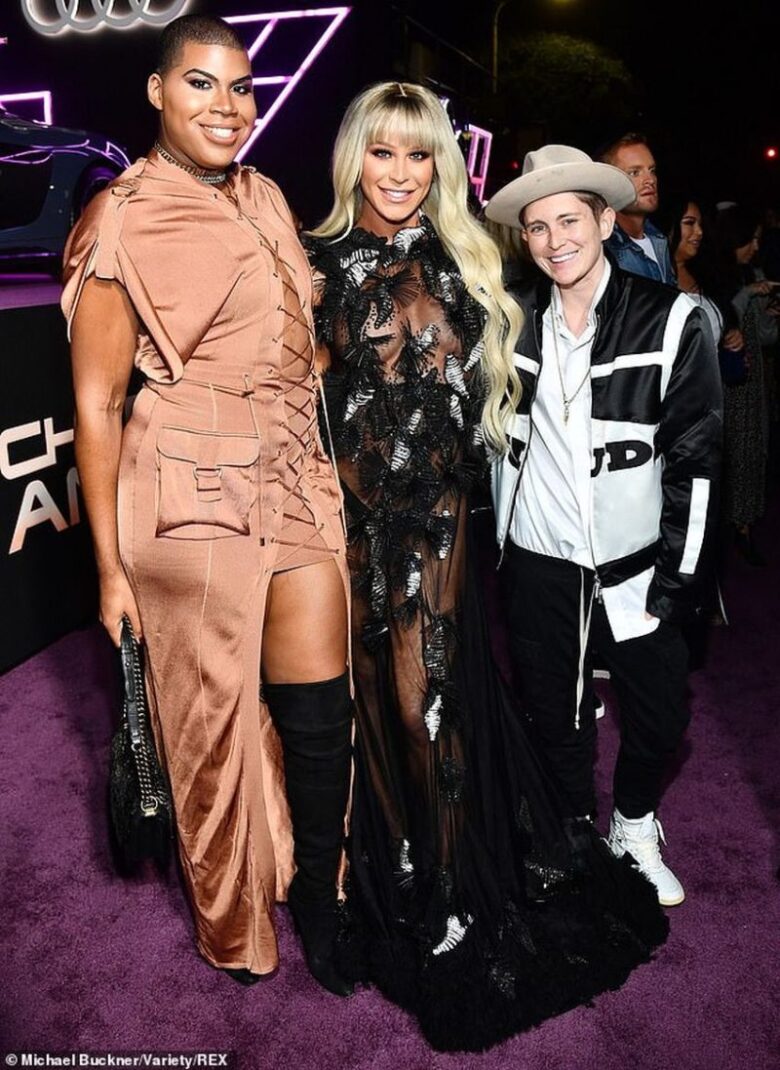 A few weeks ago, EJ Johnson was also in the spotlight for his appearance on Halloween. He came to a Halloween party hosted by Paris Hilton, dressed by the model of the host of the evening. His ‘Boudoir Barbie’ costume was definitely among the most interesting that night.

The Pros and Cons of the New Motorola Razr Foldable Phone